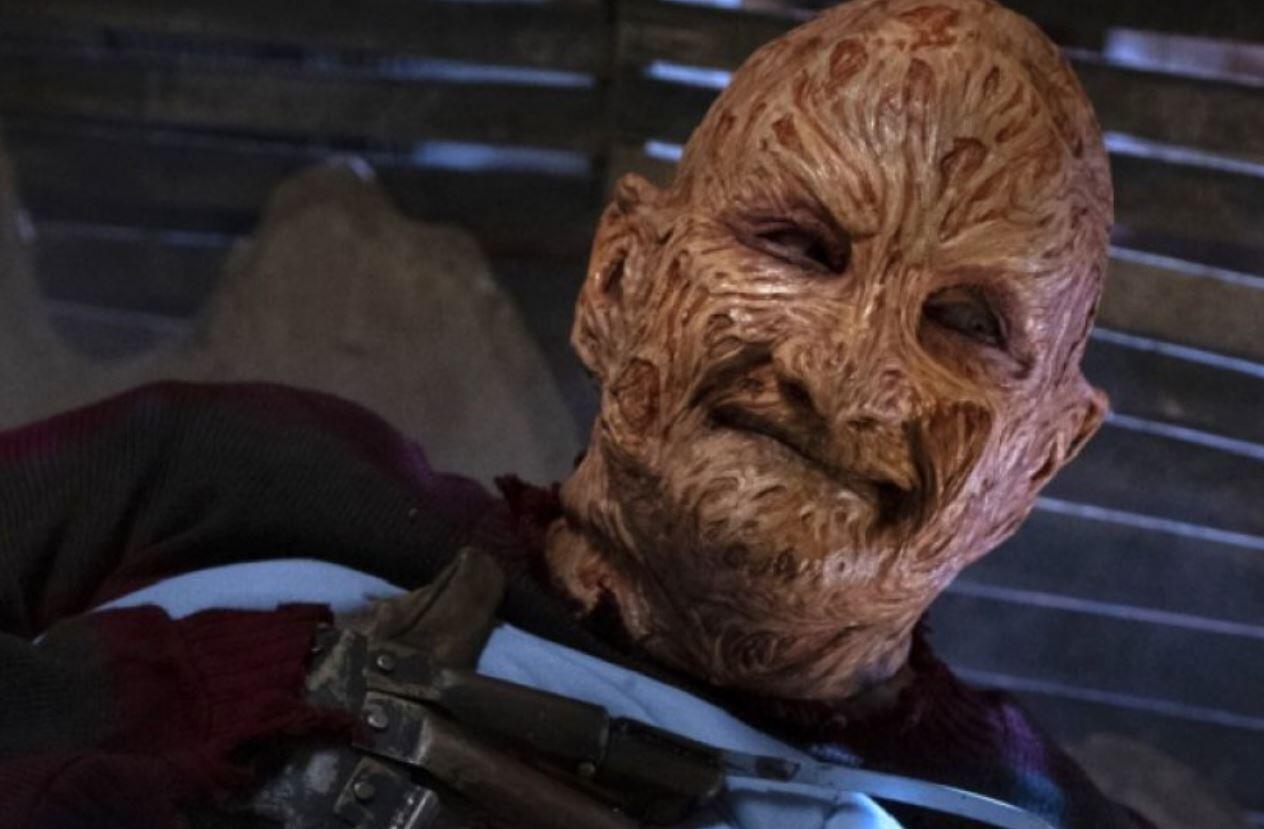 Here’s what Robert Englund had to say about the Wes Craven estate taking over the Elm Street franchise while in an interview with ComicBook:

“Their choice is whether to go with completely original stuff or whether to reboot the franchise for another generation,” Englund shared with ComicBook.com. “That’s the decision, I think it all lies now with the Craven estate, all the rights have returned to them. And I know that both Wes’ son Jonathan and his daughter [Jessica], they’re really smart, talented people and they work in the industry, so I totally trust what they’re gonna do. I just know that there are some terrific scripts over the last, let’s say 15 years, there’s been some really interesting scripts and they’re sitting on a shelf somewhere gathering dust. And I just hope that they read all of those, as well as the new ones, because a couple of those old ones were really interesting. There’s one or two prequel scripts that are pretty interesting.”

Here’s where Englund really begins to explain how beneficial a proper reboot could be for the franchise.

“Everything gets remade and everybody brings a new interpretation and a new value, sometimes better, sometimes not, but I know they’re gonna reboot the franchise,” the actor added. “They’d be fools not to, especially with all the new technology and effects they have available now, that we can enhance this nightmare/dreamscape with. The landscape of the mind and the subconscious using stuff that we discovered during Inception or What Dreams May Come, that Robin Williams film. There’s so many new kinds of CGI and tricks that we have that would just really enhance the Nightmare on Elm Street franchise.”

It’s hard to see where exactly the franchise will go from here, but it most definitely is going somewhere. Let’s hope Robert Englund is right and the path that Wes Craven’s estate and everyone else involved takes is the correct one for the franchise.