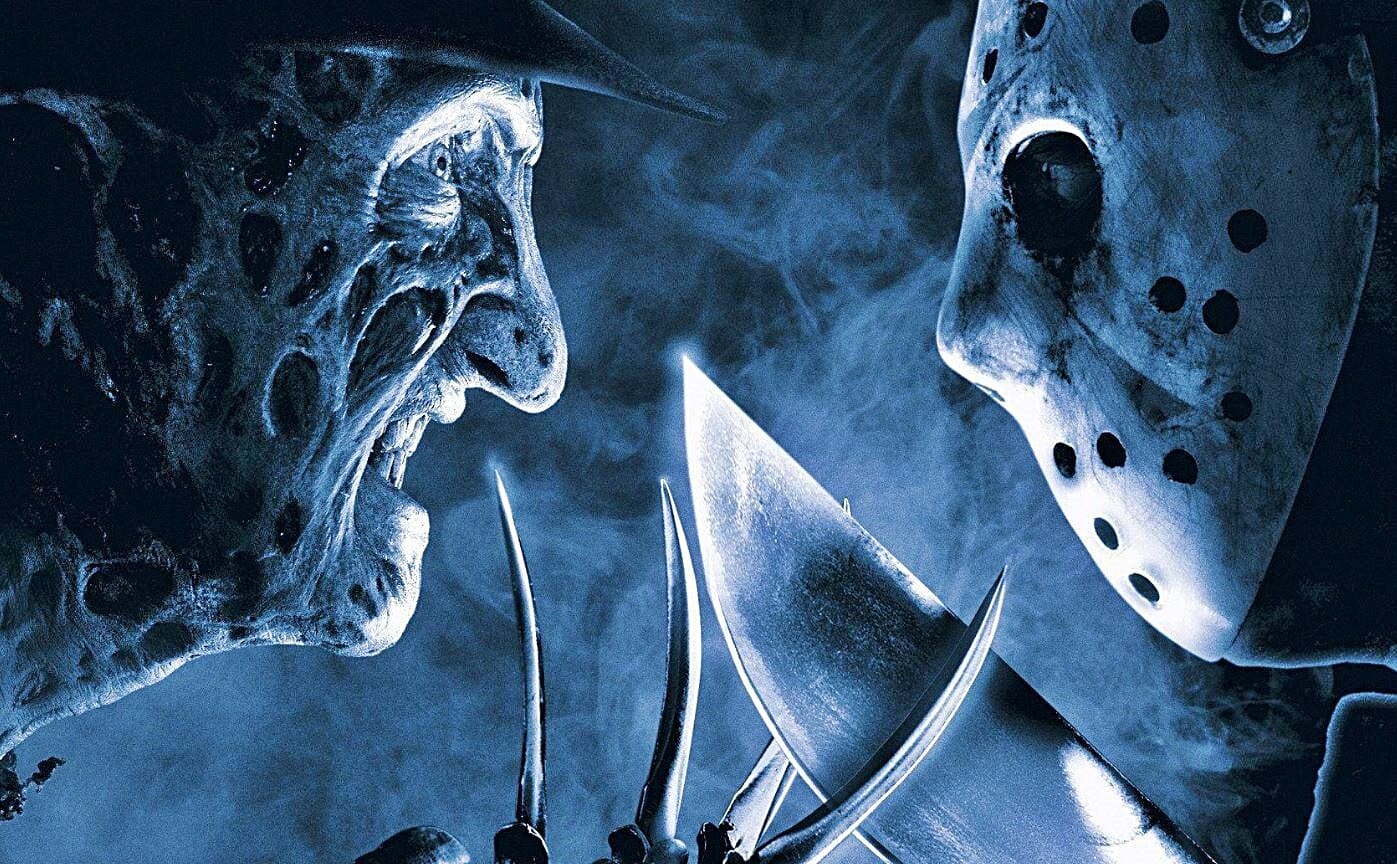 Freddy vs. Jason is a pretty notable film for not only finally crossing the paths between horror icons and Freddy Krueger and Jason Voorhees, but one of very few crossover films to do so in the genre – especially in a time pre-Marvel. But after seeing the vast amount of crossovers and shared universes popping up today, it’s hard not to imagine how the story of Freddy vs. Jason could have been continued on a bigger scale. In fact, even more surprising, are the other horror icons that we could’ve seen thrown into the mix alongside Freddy and Jason – perhaps most famously Pinhead from the Hellraiser franchise. While Pinhead was originally considered to show up in the ending for Freddy vs. Jason, obviously teasing an inevitable sequel, the concept never happened and Freddy vs. Jason remains a stand alone film to this day.

Interestingly, however, it appears that Freddy vs. Jason screenwriters Damian Shannon and Mark Swift – who also penned the Friday the 13th remake from 2009 – would still love to write a sequel to Freddy vs. Jason. One fan asked the duo on Twitter about the legendary never-filmed alternate ending where Pinhead would have greeted both Freddy and Jason, and how exactly that would have factored into the sequel.

This is where Damian Shannon and Mark Swift begin to give the big answer:

“Not gonna tell you as we still want to get it made!”

They then also added that:

“We would always love to do another one. But it’s always good to get fresh eyes on the material, no? We’ve had our day. We’ve written for Jason more than any other writer, I think. Let someone new come in and give it fresh blood!”

Not gonna tell you as we still want to get it made!

It’s definitely nice to know that so many people are interested in continuing both the Friday the 13th and Nightmare on Elm Street franchises and in so many different ways. Especially when you consider the different people both officially involved with the franchises in the past and newcomers that want to bring these horror icons back from the dead. It really shows the community that these franchises have inspired and gives hope that someday they’ll return sooner rather than later. A lot of it simply depends on the current legal lawsuits – but rest assured, Freddy and Jason will each have their returns eventually.