It’s very unclear what state the Friday the 13th franchise is in. Unfortunately for fans of the iconic series of violent slasher movies, the Friday the 13th title has been the subject of various lawsuits between original screenwriter Victor Miller and Sean Cunningham & Horror Inc. However, just before these lawsuits put a stop to everything Friday the 13th related, you may remember not only was a new movie in development but a TV series as well. While the film was intended to be produced by Platinum Dunes under Paramount, the TV series dubbed Crystal Lake Chronicles was being shopped around by Sean Cunningham. Interestingly though, it seems development on both projects was far enough ahead that SOTA FX developed a variety of props – and now you can see these Friday the 13th designs down below!

It’s interesting to see that both projects were being worked on by the same effects company, and their work is actually rather impressive. Their design for Jason Voorhees seems to be much more in tune with his human look in Friday the 13th Part 3 and Friday the 13th: The Final Chapter, and you even get a glimpse at what’s apparently a child version of Jason thanks to fridaythe13thfranchise.com.

While these props aren’t completely representative of how either the show or movie  would’ve turned out, it is a nice bit of refreshing imagery at a time when the Friday the 13th franchise has otherwise been totally silent. Of course, Crystal Lake Chronicles likely wouldn’t have been the continuation most fans would’ve wanted. 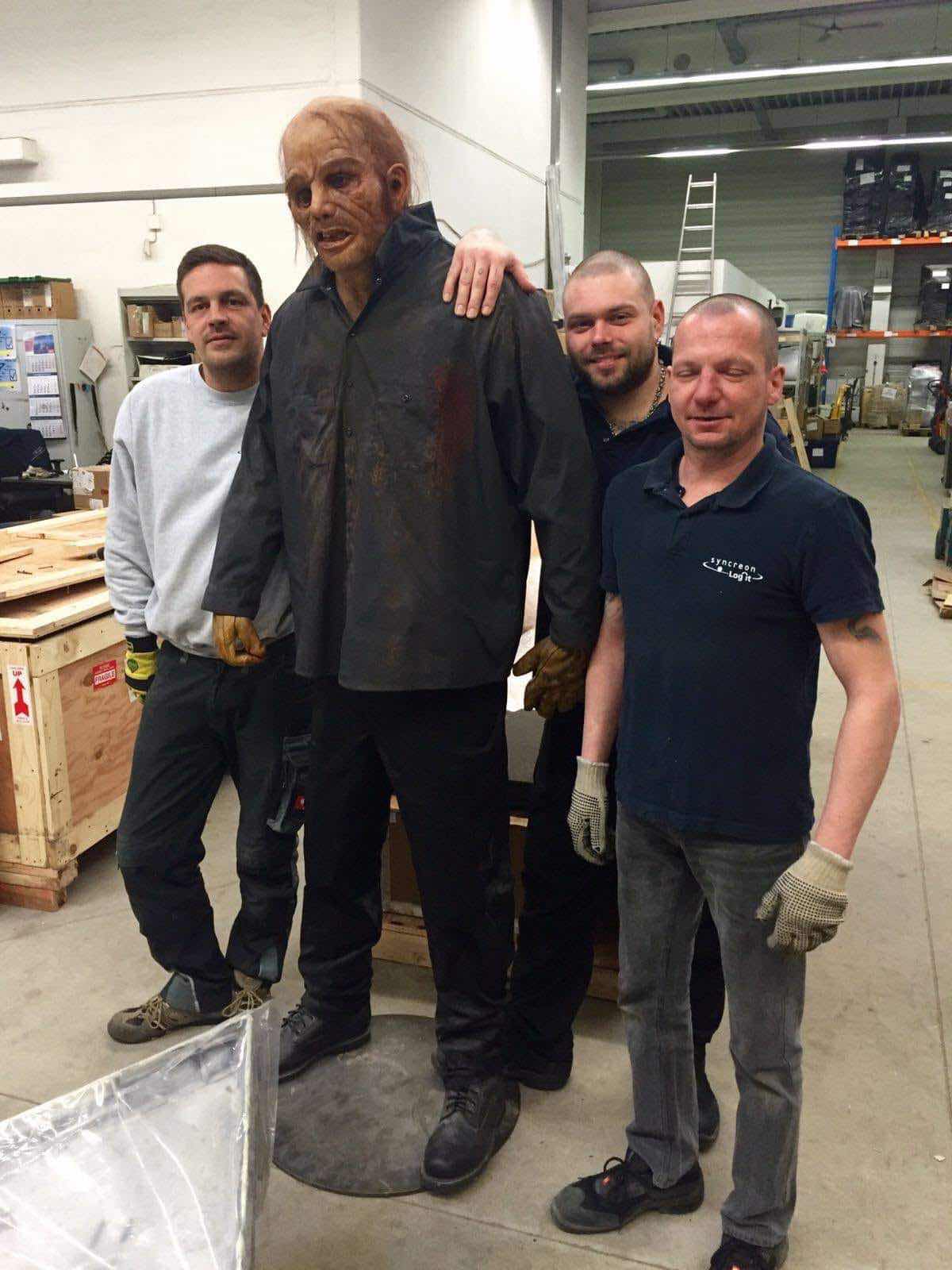 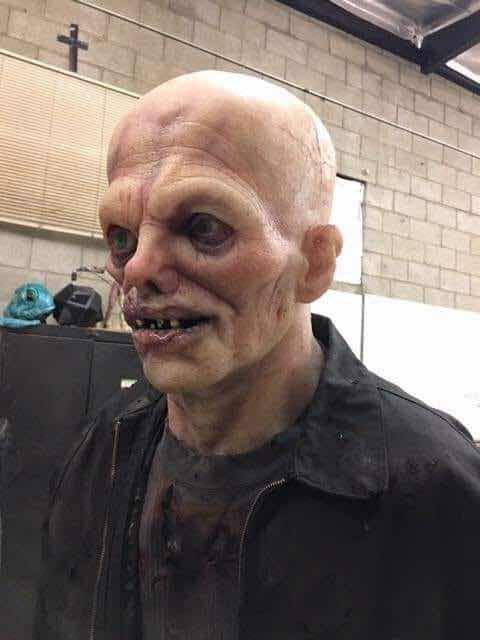 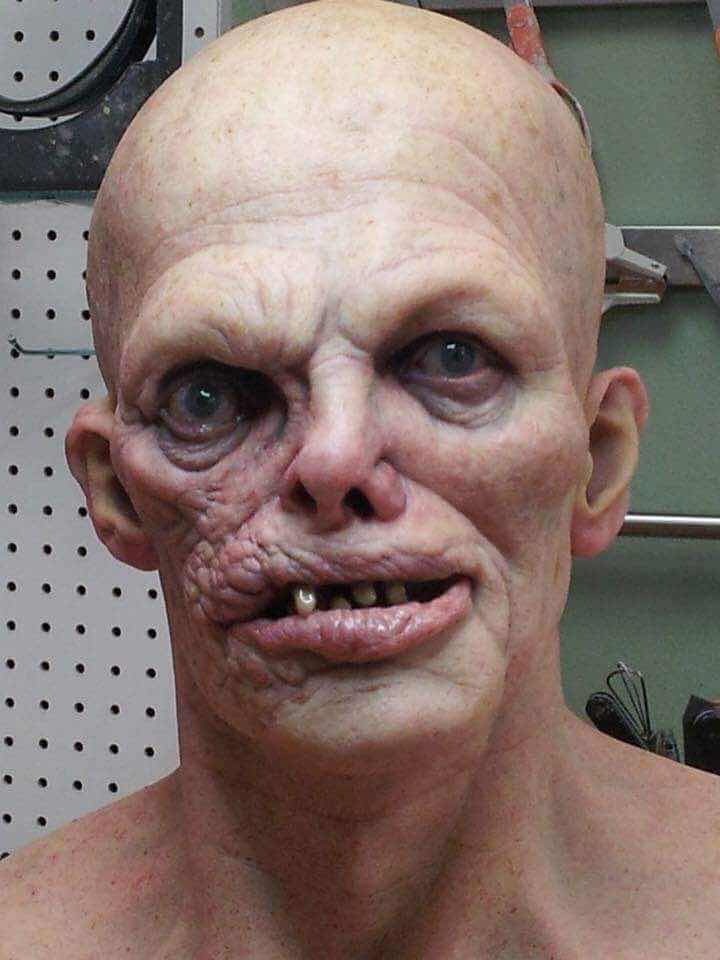 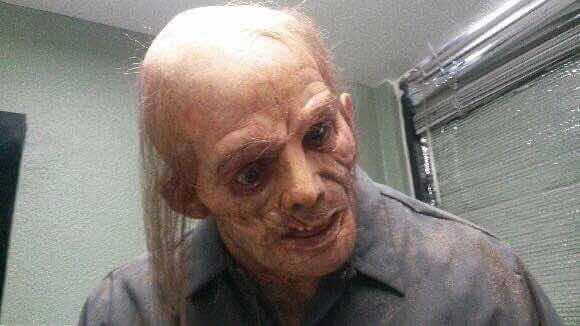 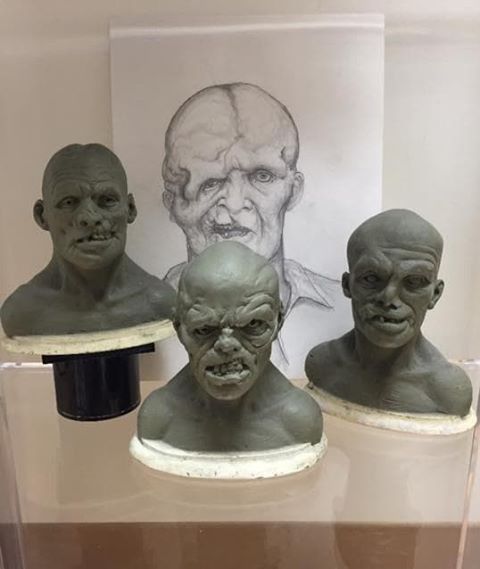 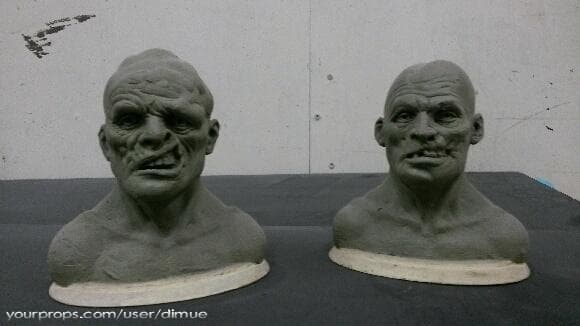 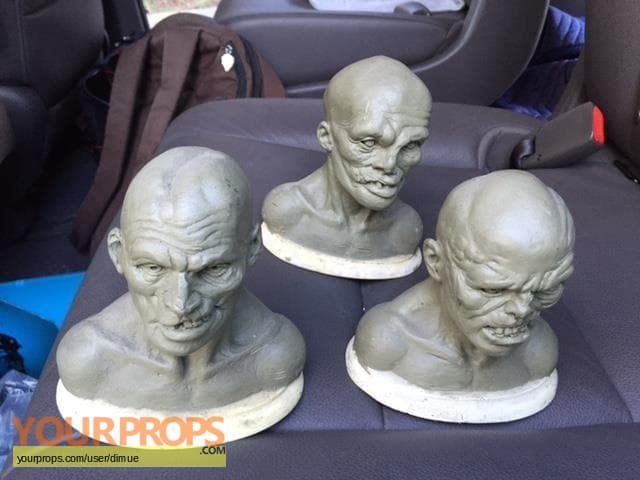 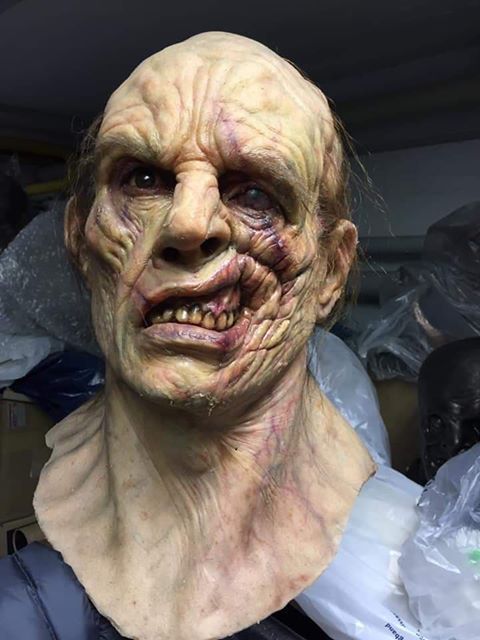 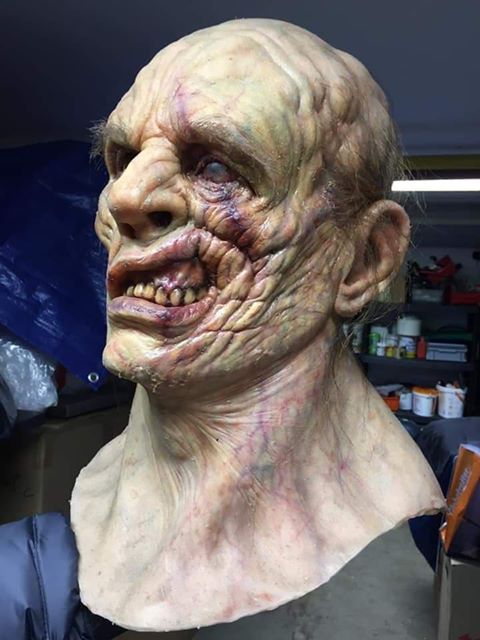 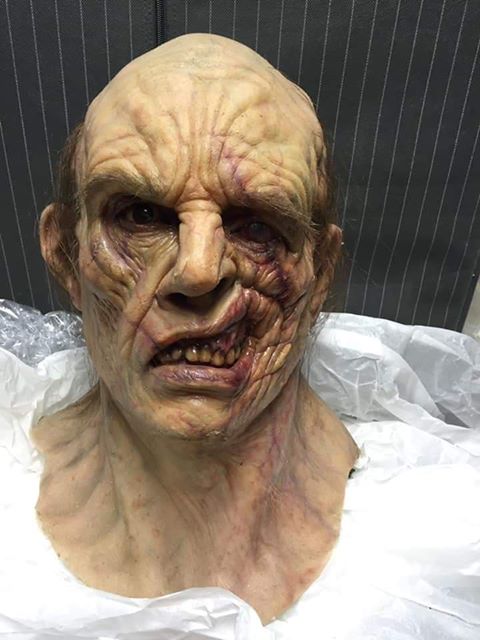 It appears Sean Cunningham wanted to take a more meta approach with Crystal Lake Chronicles, where the Friday the 13th film series is actually based on a “real life” deformed woodsman living in Crystal Lake. Although for what it’s worth, that might’ve benefited the campfire story aesthetic that some of the earlier franchise entries are known for.

In any case, we also get a glimpse at what would’ve been Jason’s new machete and new albeit worn out hockey mask. As you can see, the hockey mask looks incredibly chipped and cracked – and one can only wonder what hell it would’ve went through, considering there’s no iconic axe cut at the top. 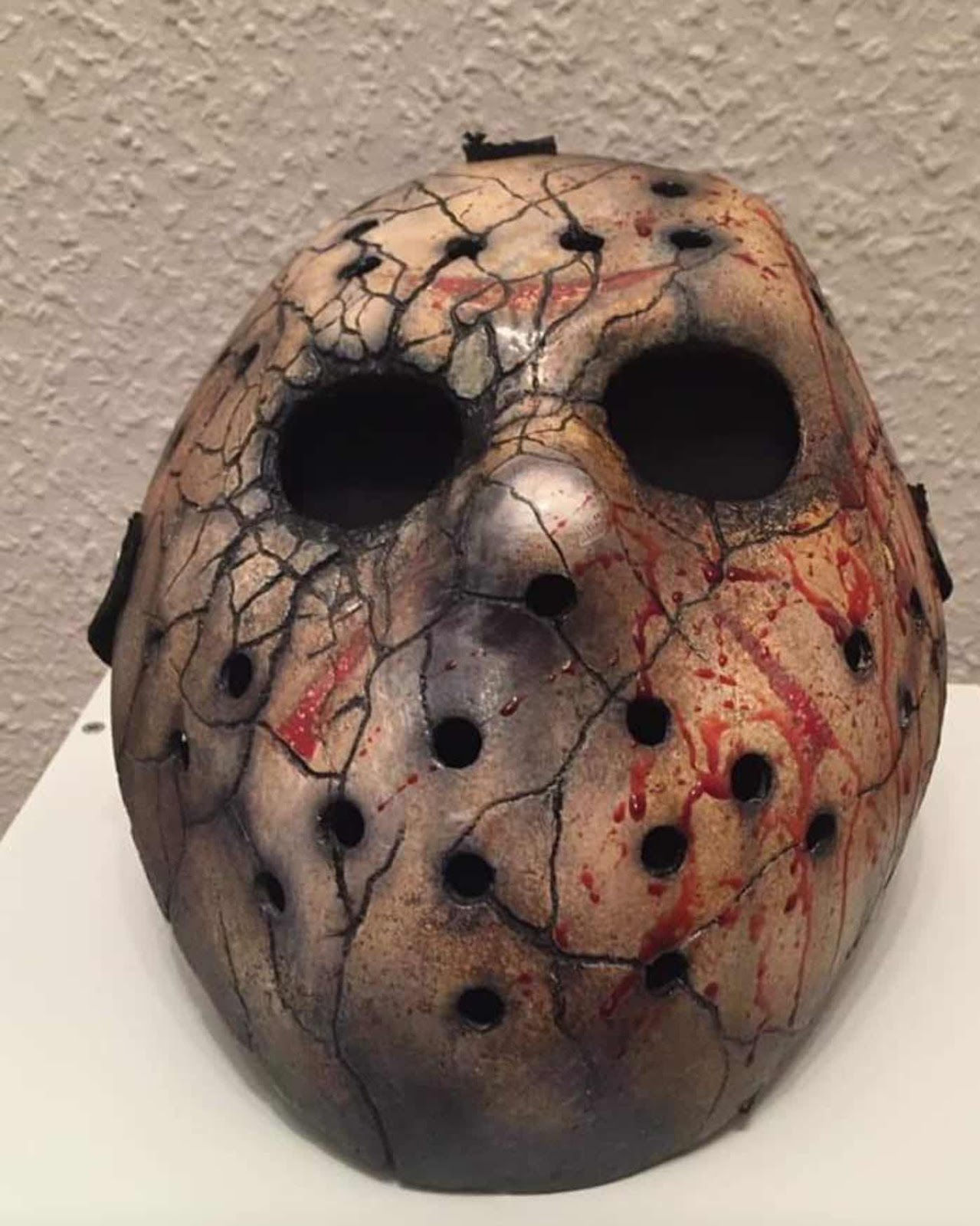 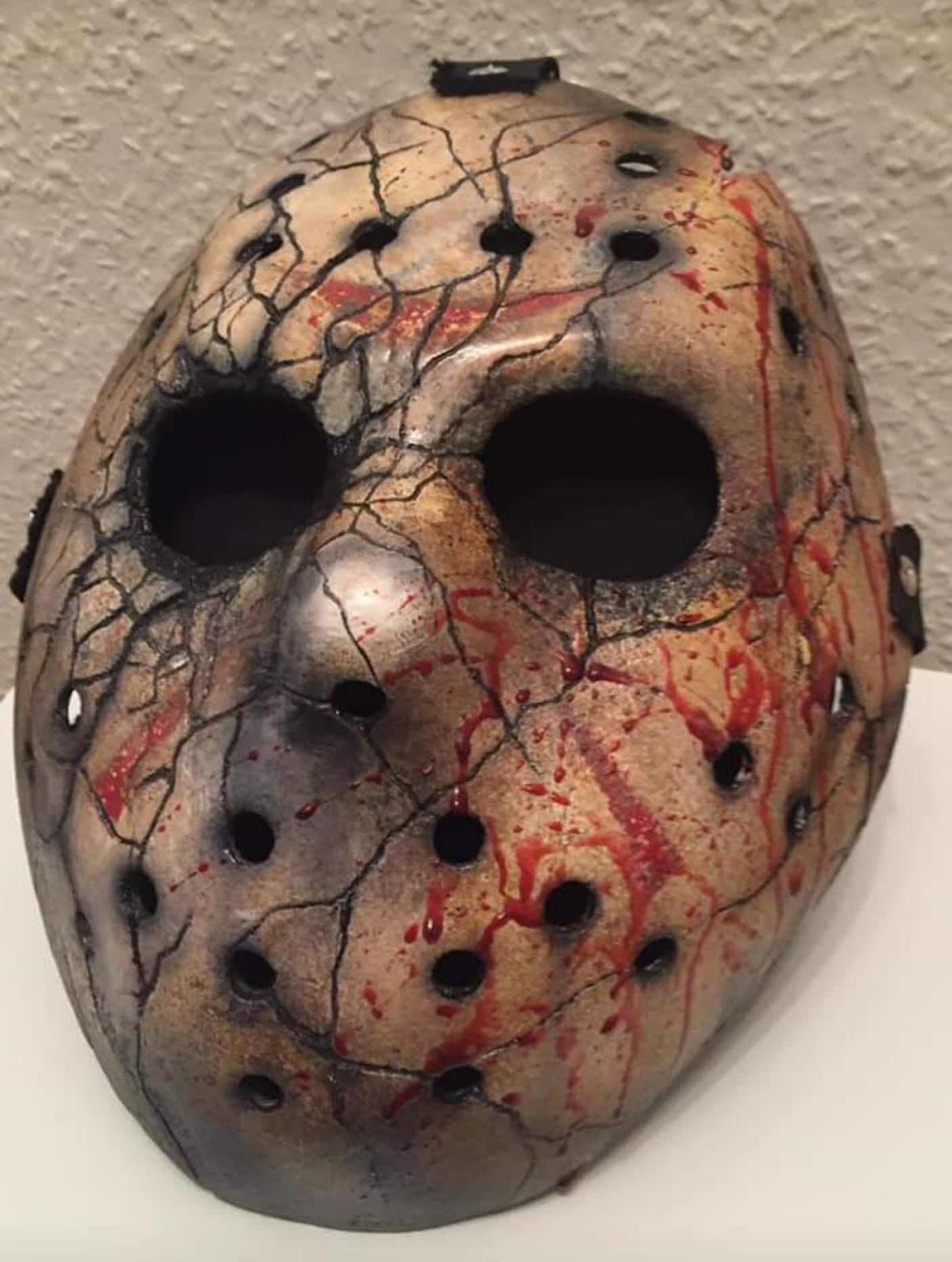 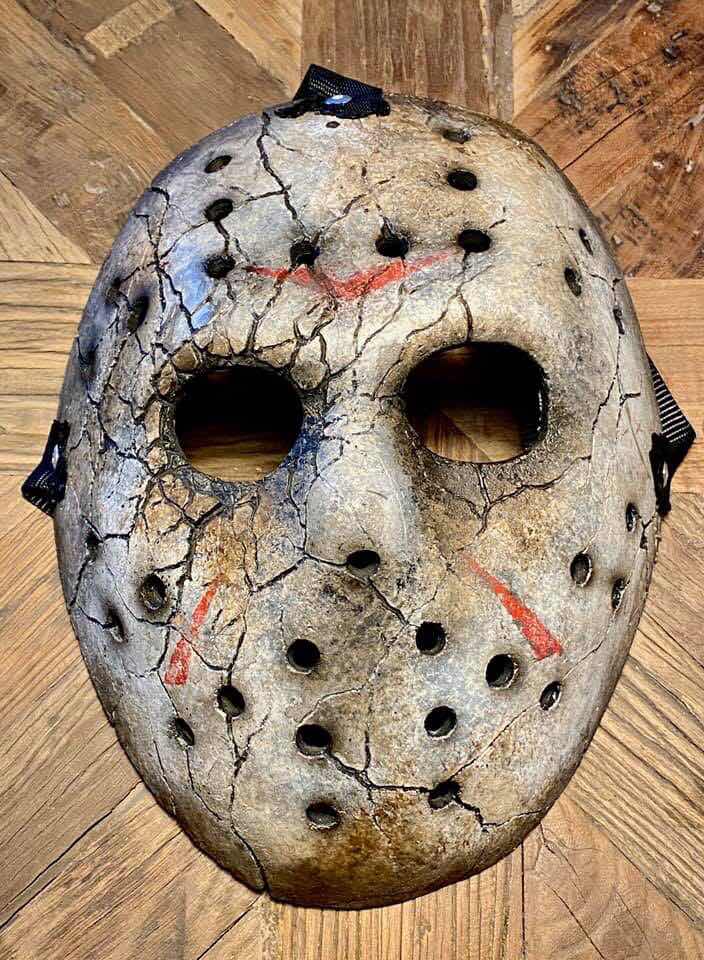 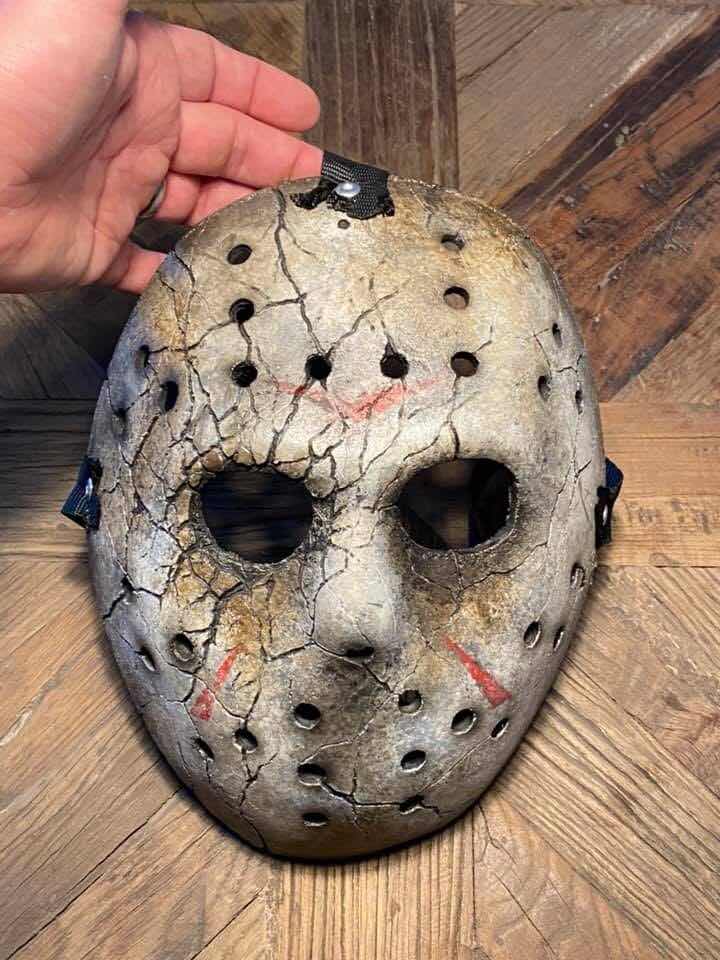 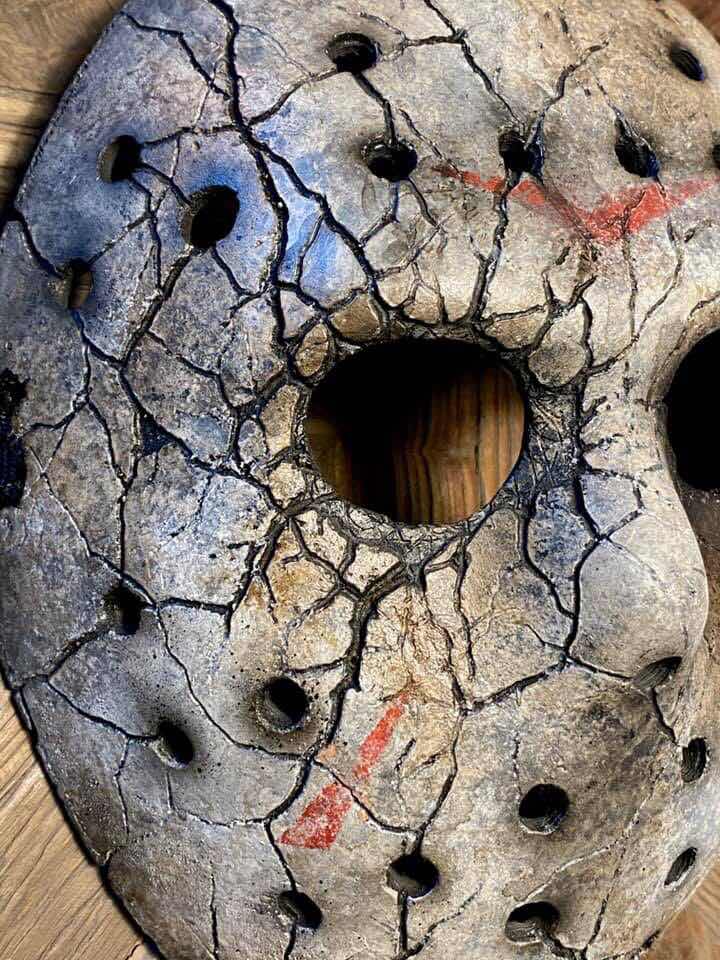 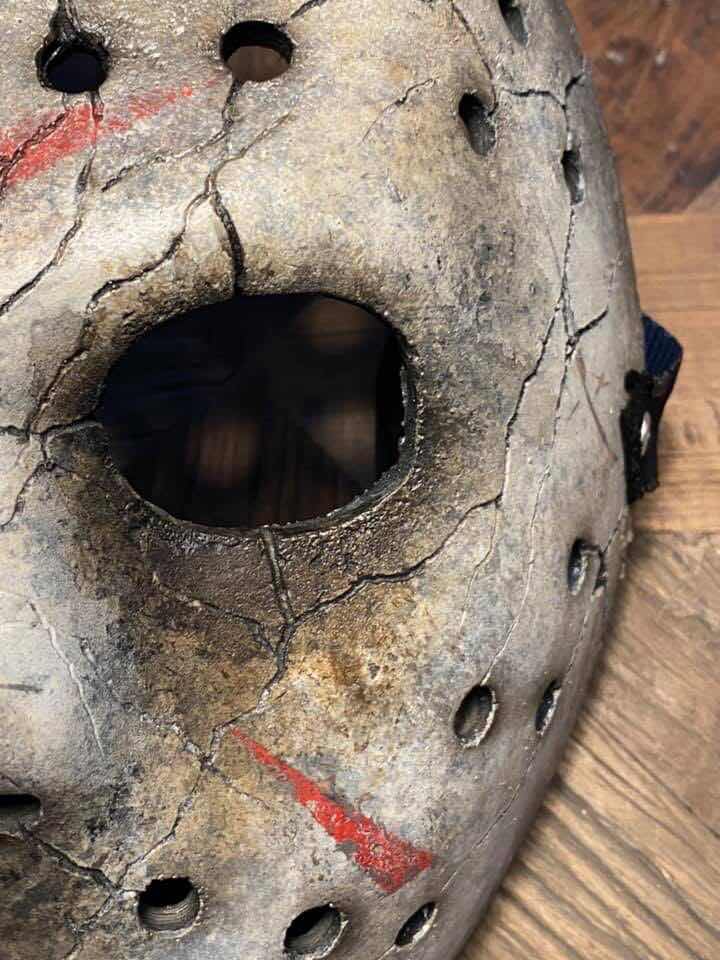 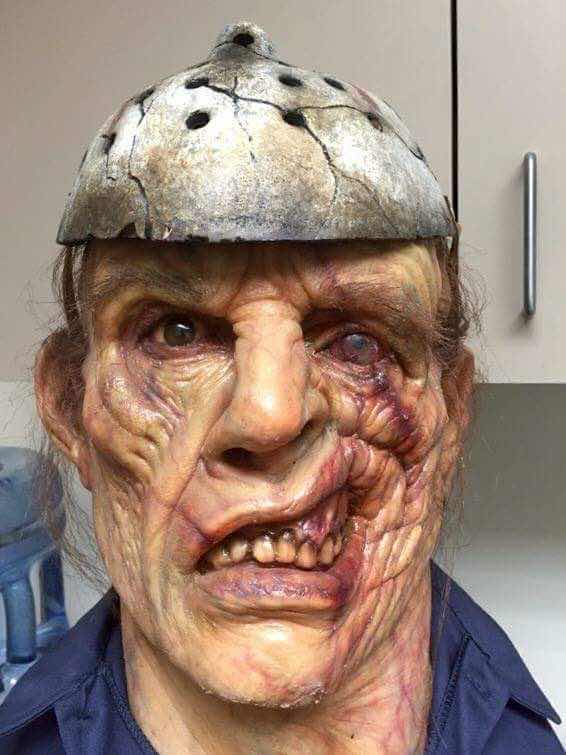 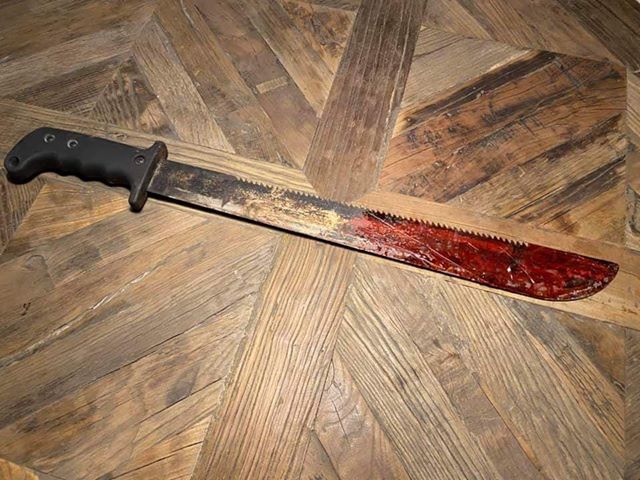 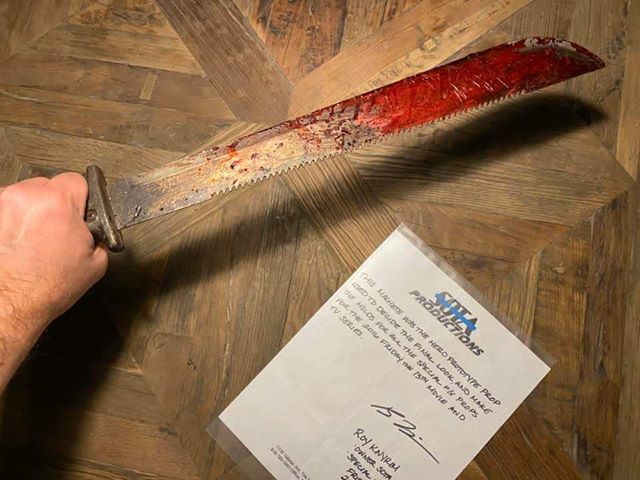 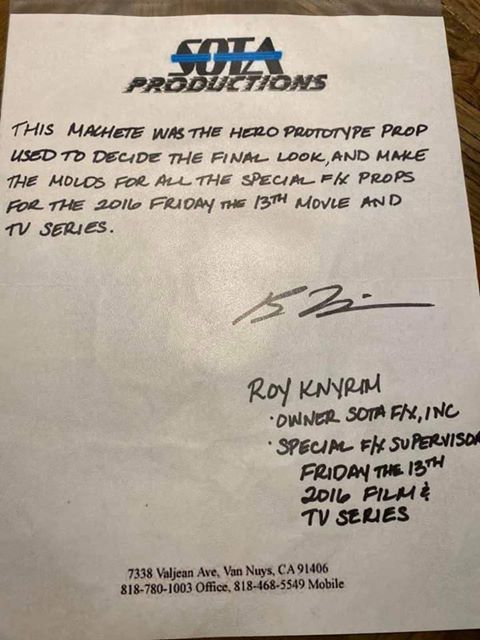 While we may not be getting either of these projects, I think it’s safe to say seeing these Friday the 13th designs does restore some hope that the creative drive behind Friday the 13th still exists and at some point the franchise will return – the only question is when.