The Mystery Behind Jason Voorhees’ Father In ‘Friday The 13th’ 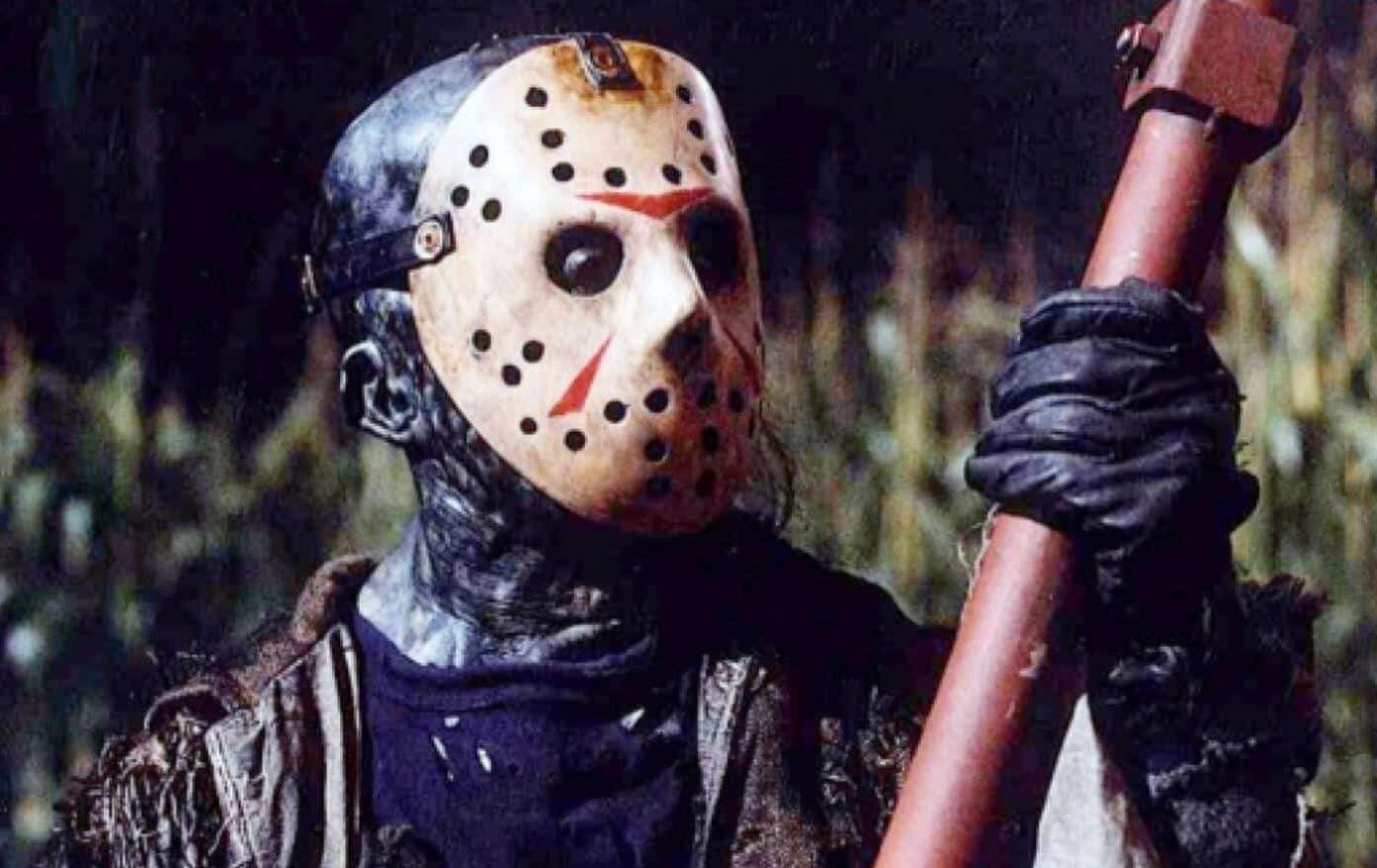 The Friday the 13th franchise has an unusually interesting start, where the first film’s killer is grieving mother Pamela Voorhees and nearly every other installment after focused on her son Jason Voorhees. And despite that interesting transition from mother to son, there is still very little known about the Voorhees family. And that includes Jason Voorhees’ father.

Of course, while the films have decidedly chosen not to mention Jason’s father for the most part, he’s still been utilized as part of the franchise in a few different ways. One such way is how he was originally supposed to appear in Friday the 13th Part VI: Jason Lives. The film’s original ending would have seen Jason Voorhees’ father named Elias Voorhees visiting the grave sites of both Jason and Pamela. While it ultimately wasn’t shot, it was still used in the official novelization.

Elias Voorhees was also used as a major character in a two-issue comic book miniseries from 2007. The Friday the 13th comic was titled “Pamela’s Tale” and functioned as the original story for Pamela Voorhees and her son’s murderous tendencies. In the comic Elias was described as “a simple, masculine man with simple needs” and seemed to abuse his wife. It turns out she ultimately killed Elias while pregnant with Jason, allowing her to protect him from his terrifying father.

Jason Voorhees’ father also nearly made an appearance in a Friday the 13th reboot which was scrapped due to legal issues. The film was stopped in 2017 but would have included a storyline with Jason’s father acting as a park ranger as well as serial killer across Camp Crystal Lake. It would’ve been an incredibly bold and even different move for the franchise, one which would have given Jason’s dad something of the spotlight like his mother had in 1980.

There’s a few other mentions of Elias Voorhees in other works both official and fanmade, and this includes the official video game. Friday the 13th Part VI: Jason Lives writer and director Tom McLoughlin actually wrote pieces of lore regarding Jason’s father for the video game. According to his version, Jason’s father Elias wasn’t actually his birth father. He suggested that Pamela was raped by a stranger and that Jason’s true father is still unknown.

Nevertheless, Jason’s father will always remain a figure with an ominous presence. While it won’t be the same as having the character included in the original line of films, it’ll be interesting to see if he’s ever used in a future reboot assuming the legal issues can one day be cleared up.

Tags: Friday The 13thHorror
No Result
View All Result
ADVERTISEMENT