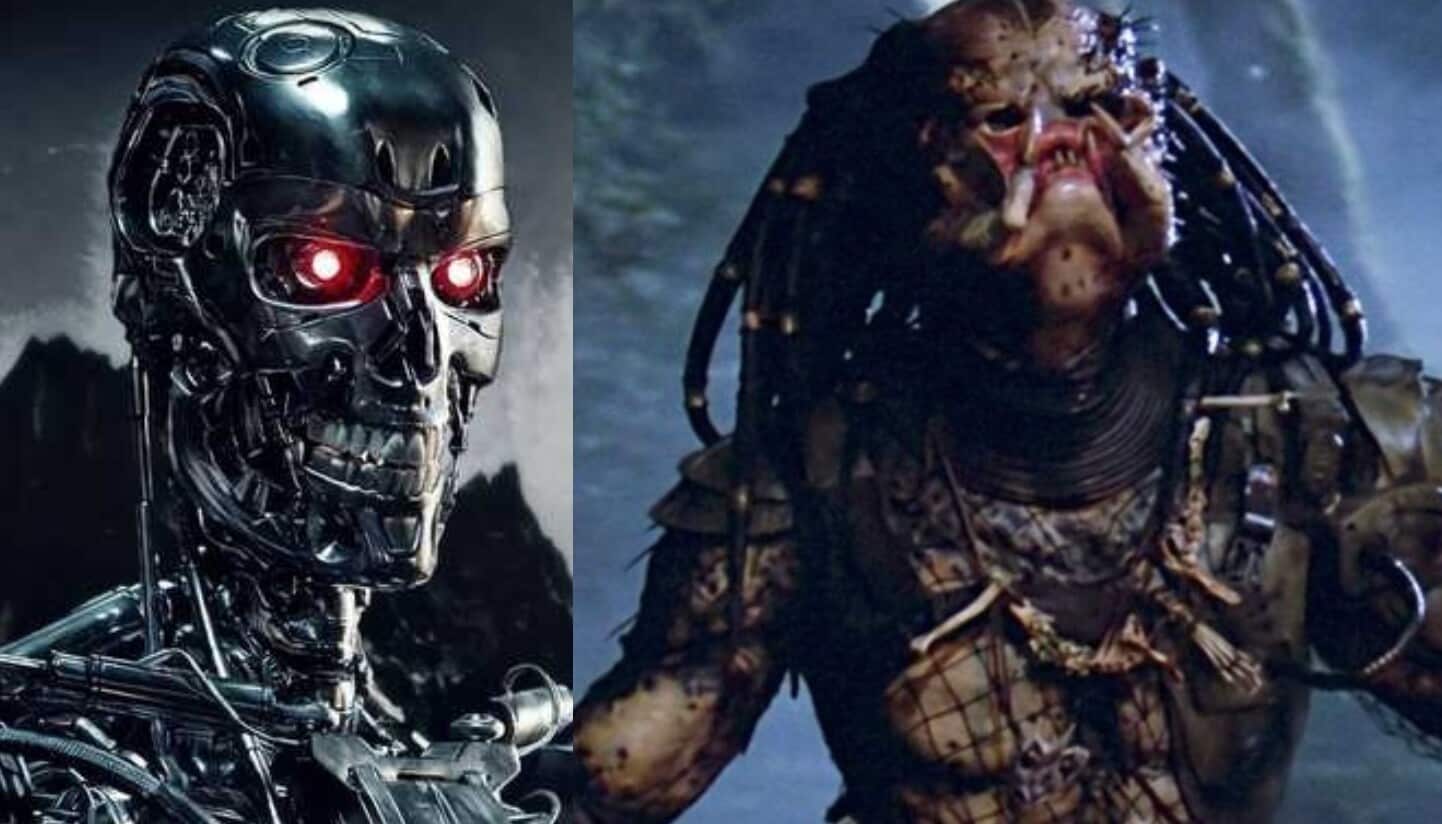 It looks like the copyright statuses for many beloved 1980’s films and franchises may soon be in massive legal turmoil. The issue already led to the Friday the 13th franchise getting torn apart by lawsuits. A Nightmare on Elm Street is apparently in the process of being acquired by the Wes Craven estate. And it apparently motivated Paramount into finally remaking Pet Sematary before Stephen King could snatch back the rights to his own story.

The issue stems from the fact that, after 35 years, authors are allowed to reclaim the rights to their published works. Of course, because it’s the result of US copyright laws, the authors only regain the US rights to their works. As such, it doesn’t allow for much power, and only confuses the legal aspects of things further.

As such, the legal issues are enough to motivate studios to either rush out new films, or force them into negotiating with whoever reclaims the rights to the properties in question. Or, of course, it could be like the Friday the 13th issue where everything gets so completely tied up in legal technicalities that the franchise will just freeze up until something gets worked out.

What’s worse, is that the films and franchises that are either in the right time frame or will be soon to be reclaimed, are some pretty big titles. We’re talking Terminator, Who Framed Roger Rabbit, Die Hard, Beetlejuice, and even Predator. Because some of these are also in the midst of being rebooted or will see more potential sequels in the future – all of those possibilities will be scrambled during the rights issues unless they get handled promptly.

It’s a sad state of affairs for movie fans regarding these copyright laws, but hopefully everyone involved with whichever 80’s film franchise or film can see to it the best ways in fixing these issues.