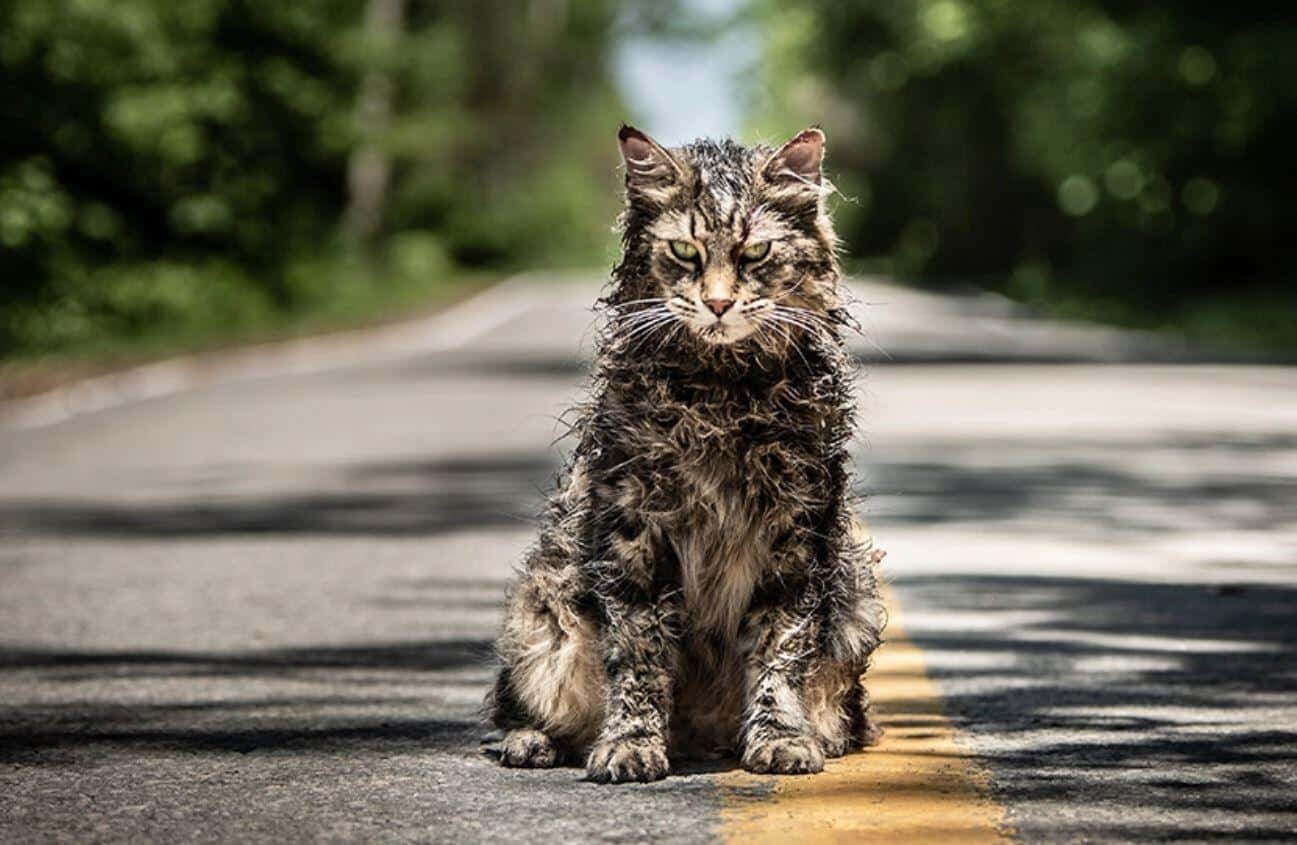 Unfortunately many films and franchises as of right now are falling victim to copyright laws. As the decades past, more writers are becoming eligible to reclaim rights to their written works. While this has been enough to throw the Friday the 13th franchise into a legal civil war of sorts, it potentially prompted Paramount into remaking Pet Sematary just so original author Stephen King couldn’t take back the rights.

Pet Sematary is one of many properties that recently became eligible for its rightful writer to reclaim the rights. The copyright law permits this for whichever property after 35 years, and since Pet Sematary was first published in 1983 – the copyright permit allowed King to reclaim it in 2018. Because of this, Paramount moved ahead with their remake.

“Since the author has to give at least two years notice of the termination, that gives the studios two years notice that it’s ‘use it or lose it,'” entertainment attorney Larry Zerner said. “Even if Paramount was on the fence about making a remake, once the termination went into effect, it would be out of their hands or they would have to pay a much larger fee.”

Of course, these rights are only good in the US. The international and foreign copyrights of these properties will all remain with their current rights holders. Nevertheless, it’s still a big enough issue that studios will either be rushed into producing new content or quickly negotiate for such abilities.

It will be an interesting time seeing how the copyright laws will effect our favorite franchises and films from the 80’s and above going forward.

How do you feel about the current rights issues going on with so many popular films and franchises? Do you like the way Hollywood is handling it? Let us know in the comments section down below!