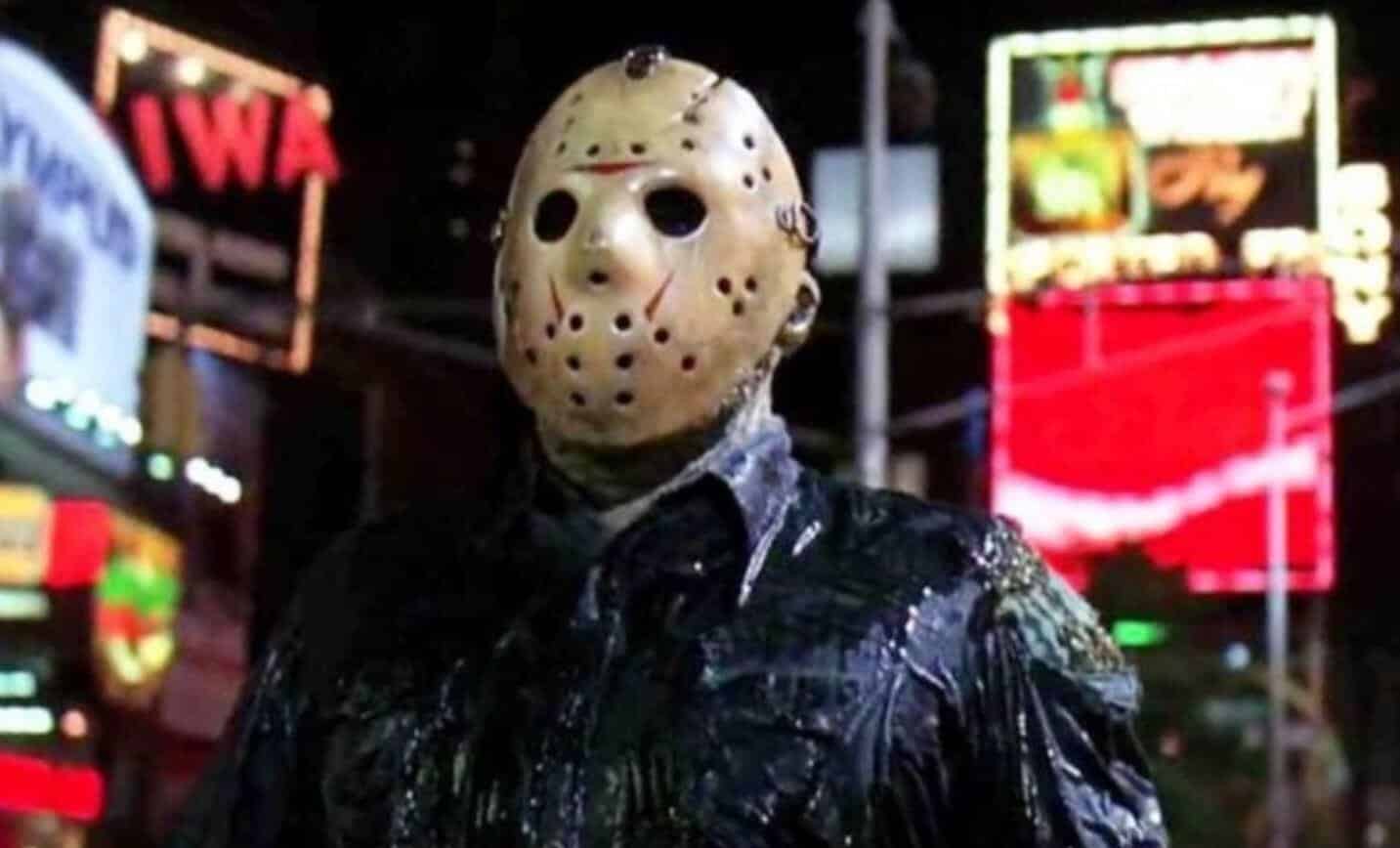 In the world of Horror, there are a few iconic monsters/villains that have gone to transcend the silver screen to become cultural staples in society. One is the most legendary horror killers whose become a pop culture icon is none other than Jason Voorhees. The hockey wielding, premarital sex killing, lake dwelling villain has been brutalizing camp goers for four decades. The Friday the 13th franchise has had its ups and downs, but in the age of masterful horror reboots, could we see another trip to Camp Crystal Lake? If Voorhees actor, Kane Hodder, has anything to say about it, we just might.

While attending the Impractical Jokers movie premiere, I spoke with Hodder (who plays Paula Abdul’s bodyguard in the film), and asked him about the possibility of him donning the hockey mask one more time.

Kane Hodder is a genuine, kind, and fun human being, but definitely intimidating – as he embodies Voorhees. And, while he hasn’t personally heard any plans yet of a future movie, he is certainly ready and rearing to go. With the massive success of the IT and Halloween reboots, as well as the triumph of horror films like Get Out, A Quiet Place, and more – it feels like now is the time to dredge the lake and bring back Mommy’s machete wielding good boy.

If, for some reason, a 13th Jason film doesn’t come to fruition, Kane Hodder can still play plenty of amazing characters. Heck, who wouldn’t love to see Kane play a villain in the Marvel Cinematic Universe?

Do you want to see another Friday the 13th? Let us know in the comments below!

Continue Reading
You may also like...
Related Topics:Friday The 13th, Horror, Kane Hodder