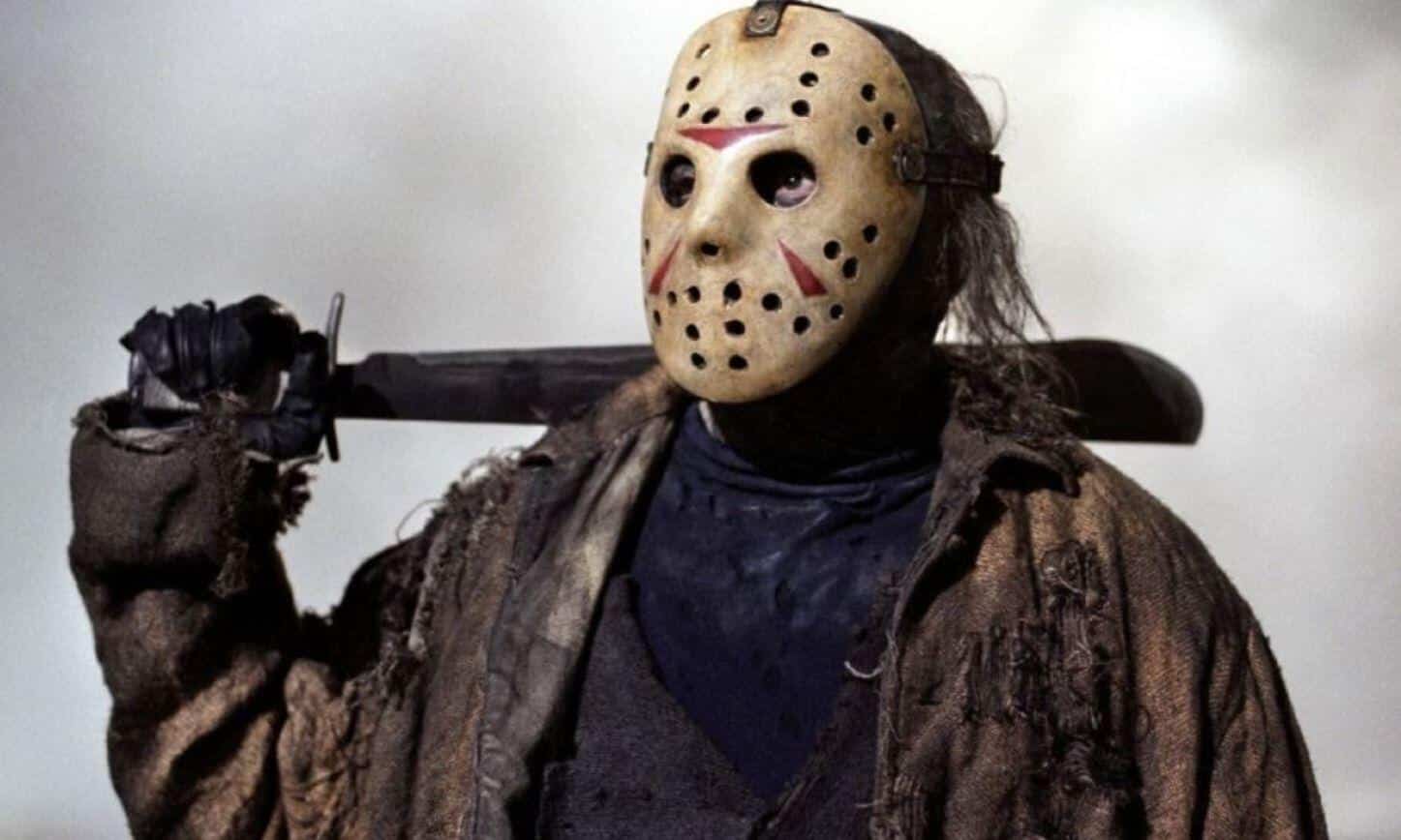 We’re at a time when the complications of copyright law are effecting a variety of films and franchises, most notably of which have been the legal battles surrounding the Friday the 13th franchise. The progress of the Friday the 13th series has been halted by a series of lawsuits between original Friday the 13th screenwriter Victor Miller and director Sean Cunningham/Horror Inc. One of the more recent developments occurred when a judge ruled in favor of Victor Miller, granting him the US rights to the original Friday the 13th screenplay. Sean Cunningham has since appealed that decision, and the two have been battling it out legally ever since. Now it looks like we may finally be getting another decision on the matter soon.

Now that the legal battle has allowed Victor Miller to achieve the US rights to the original Friday the 13th screenplay, director Sean Cunningham has been eager to appeal the judge’s decision and return the rights back to him and Horror Inc. Although there still isn’t an official decision on the matter, copyright lawyer and Friday the 13th Part III star Larry Zerner has updated fans with the possibility of a resolution within the coming months. He’s stated the following on his Twitter account:

“The 2nd Circuit Court of Appeals has proposed oral arguments for the week of February 10th, 2020. This means there will probably be a decision by June 2020.”

This means there will probably be a decision by June 2020.

This means we can be getting an official stance on the current legal battles by the middle of the next year. While that’s still a relatively long time away, and it may not even come to pass, it’s still something to look forward to in regards to the franchise getting back on its feet.

Hopefully then we can start to see some progress and another movie or even video game could go into production. After all, it’s been a long time without Jason Voorhees and the iconic Friday the 13th brand in theaters. If Michael Myers gets to come back, and soon possibly even Freddy Krueger, it’s only fair if Jason Voorhees gets another shot too.

How do you feel about the Friday the 13th lawsuit and legal battles? Are you excited for the chance to see them come to an end so we can get a new movie? Let us know in the comments section down below!

How Much Different ‘Avengers: Endgame’ Looks On Disney Plus – Than On Blu-Ray
Josh Trank Recently Wrote A Review Of His Own ‘Fantastic Four’ Movie
Advertisement
Advertisement
To Top