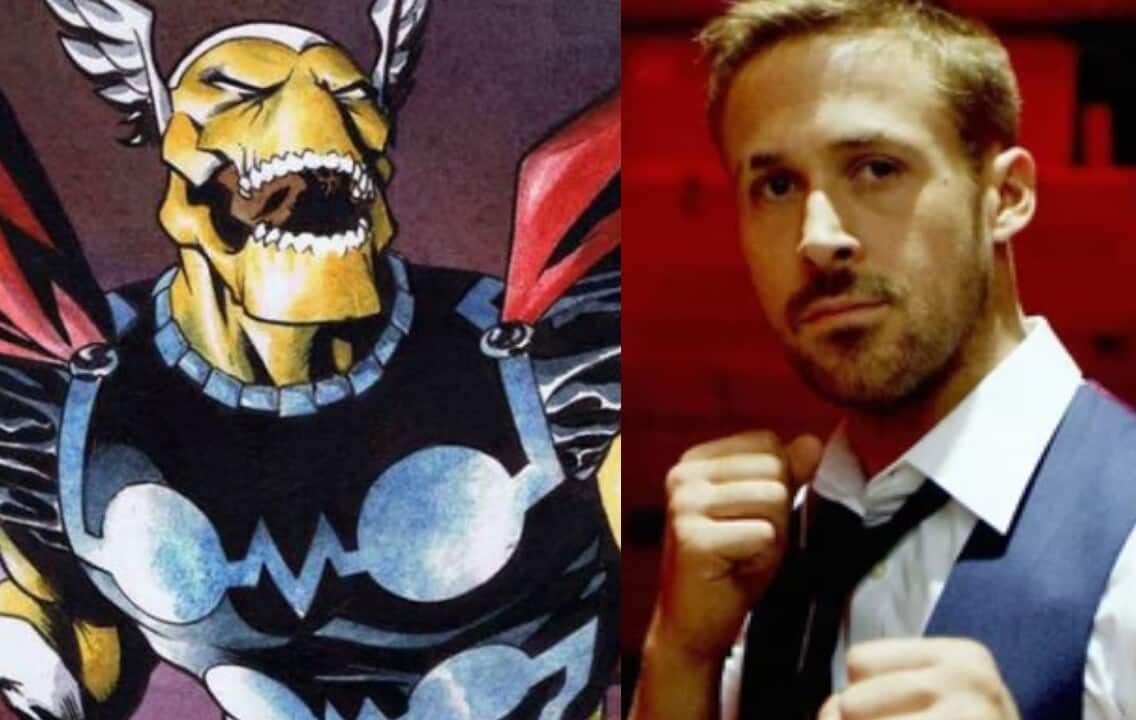 As the Marvel Cinematic Universe has grown into the box office powerhouse that it stands at now, more and more big Hollywood stars have wanted to join the fray. While Robert Downey Jr. was a fairly big name to start with, actors like Chris Evans, Scarlett Johansson, Chris Pratt, Chris Hemsworth, have seen their characters skyrocket thanks to their involvement in the MCU. However, more recently, we’re starting to see many A-Listers join the future of the MCU. We saw Paul Rudd don the Ant-Man suit. Academy Award winning actress, Kate Blanchett, play Hela. Angelina Jolie and Selma Hayek have huge roles in the upcoming Eternals. Rachel Weisz is set for the solo Black Widow film. Christian Bale is set to appear in Thor: Love and Thunder. And now, rumor has it he’ll be joined by another big name in a rather big role that fans have wanted for quite some time.

According to the rumor mill on 4Chan, Ryan Gosling (The Notebook, Blade Runner: 2049) is set to not only join the MCU, but as fan favorite character, Beta Ray Bill! The horse faced alien who wields Stormbreaker in the comics made a bit of a cameo in Thor: Ragnarok as one of the sculpted effigies on the Grandmaster’s Gladiator arena. But, we’ve never actually seen him in live action form before. Now, if the rumor is to be true (and this is unfortunately a big ‘if’), Gosling will be hiding his ‘World’s Sexiest Man’ face behind some extensive CGI.

Beta Ray Bill will become a part of Thor’s new version of The Revengers, alongside Jane Foster/Thor, Valkyrie, Korg, Meik, Rocket, Groot, Angela, and Kid Loki. This will mark three hammer bearers in the film, rather than just two. It will be interesting to see what route they take with the character, as Odin has already passed, so he cannot bestow the honor of Stormbreaker upon him. But, he can still have a moment proving his worthiness by wielding Mjolnir or even Stormbreaker when it seems impossible. Whatever happens, fans are excited to see Beta Ray Bill in action.

Are you ready for Beta Ray Bill to hit the big screen in Thor: Love and Thunder? Let us know in the comments below!