Thor: Love and Thunder looks to continue the high note left by Thor: Ragnarok, which was a film that in many ways brought new life to the franchise. That’s not to say that everyone liked it – or that the first two Thor films were awful, Ragnarok was just something completely different, and it resonated with most people. Hype for Love and Thunder is pretty high, and was even higher when we found out that Christian Bale would be in the movie – and as a villain! But now, we may know who the actor is playing in the upcoming film.

According to a new batch of alleged leaks from 4Chan (yes, take this with a grain of salt, but there have been times that leaks like this have been proven right – and there’s actually stuff already out that points to this) the actor will be playing Dario Agger AKA Minotaur. And like we said, there’s already stuff on the internet that points to this potentially being the case. 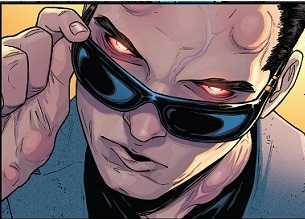 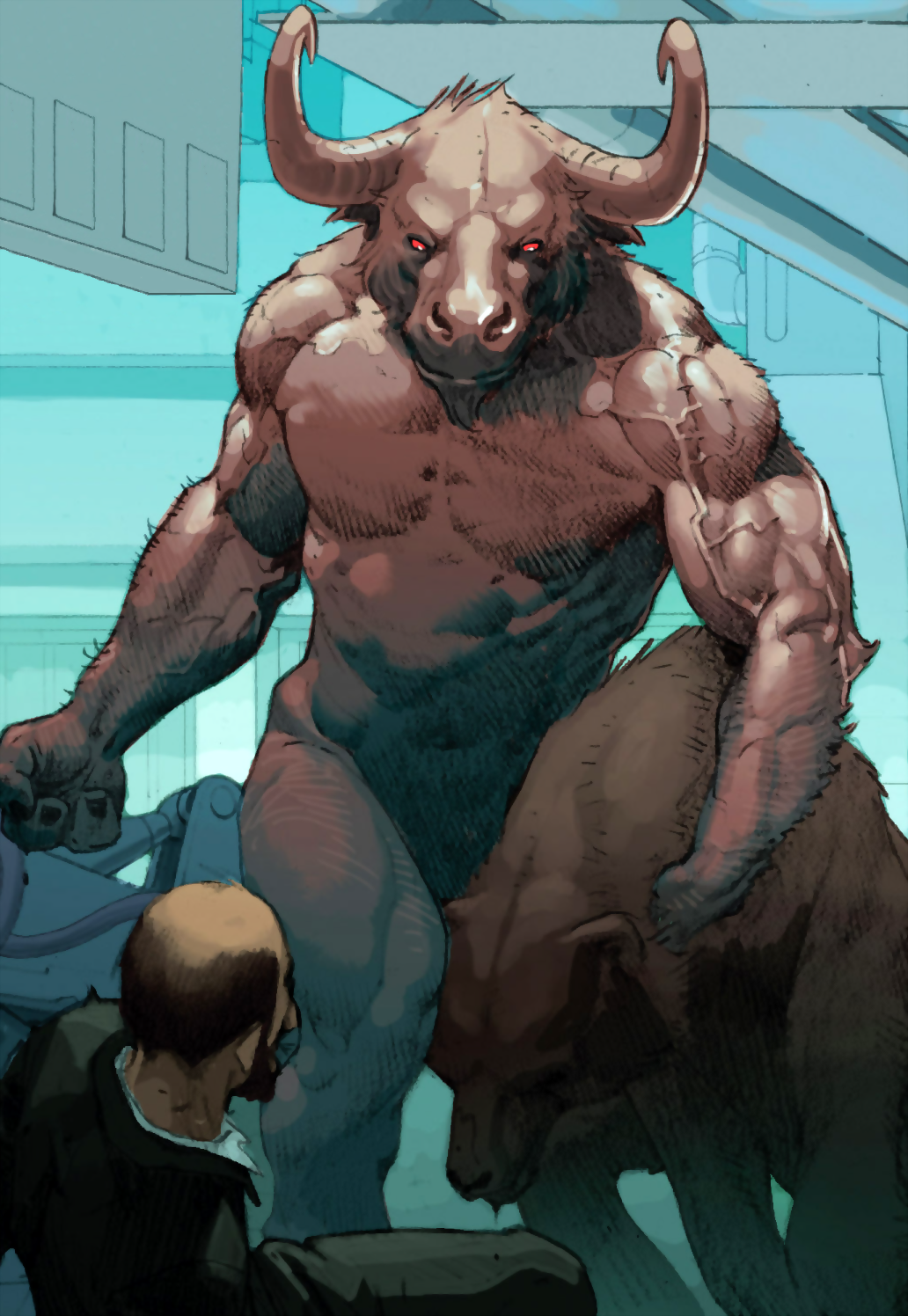 Minotaur has taken on many forms, but the Dario Agger version first debuted in Thor: God of Thunder #19 and was created by Jason Aaron and Esad Ribic. Aaron has actually endorsed this idea:

You know who’s got my vote. “Who Is Christian Bale Playing in THOR: LOVE AND THUNDER?” https://t.co/gIepxEvTBT pic.twitter.com/zHCCrMNl85 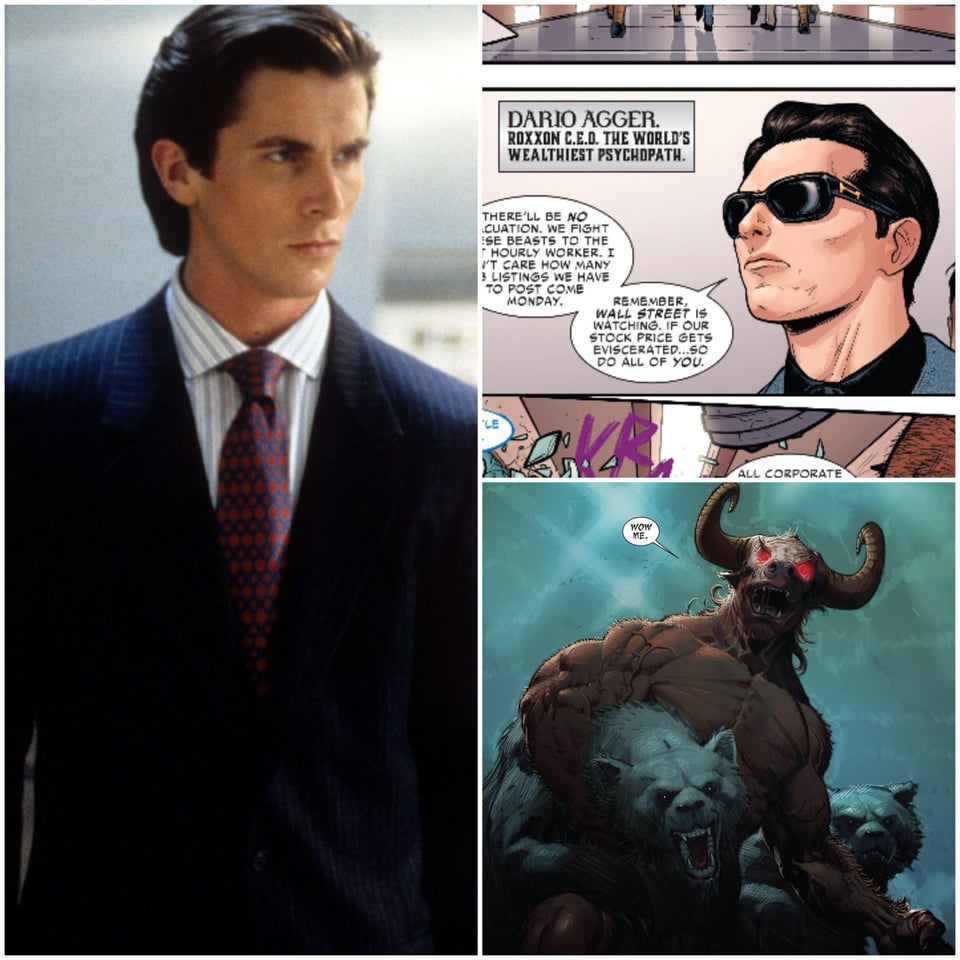 This would definitely make sense, and would tie into the Roxxon company which has already been spotted on set for the upcoming Loki series on Disney Plus. Agger is the CEO of that company in the comics.

It’ll be a while before we actually get to see Thor: Love and Thunder, and if the Coronavirus continues to delay MCU related projects, who knows when we it’ll be coming. We hope that’s not the case, but it could be a while before we actually get a confirmation on who Christian Bale is playing in the film. For now, take this with a grain of salt, and if anything this can serve as some pretty interesting speculation or as a theory.

Thor: Love and Thunder is currently set for release on November 5th, 2021.