Christian Bale Confirmed As The Villain In ‘Thor: Love And Thunder’ 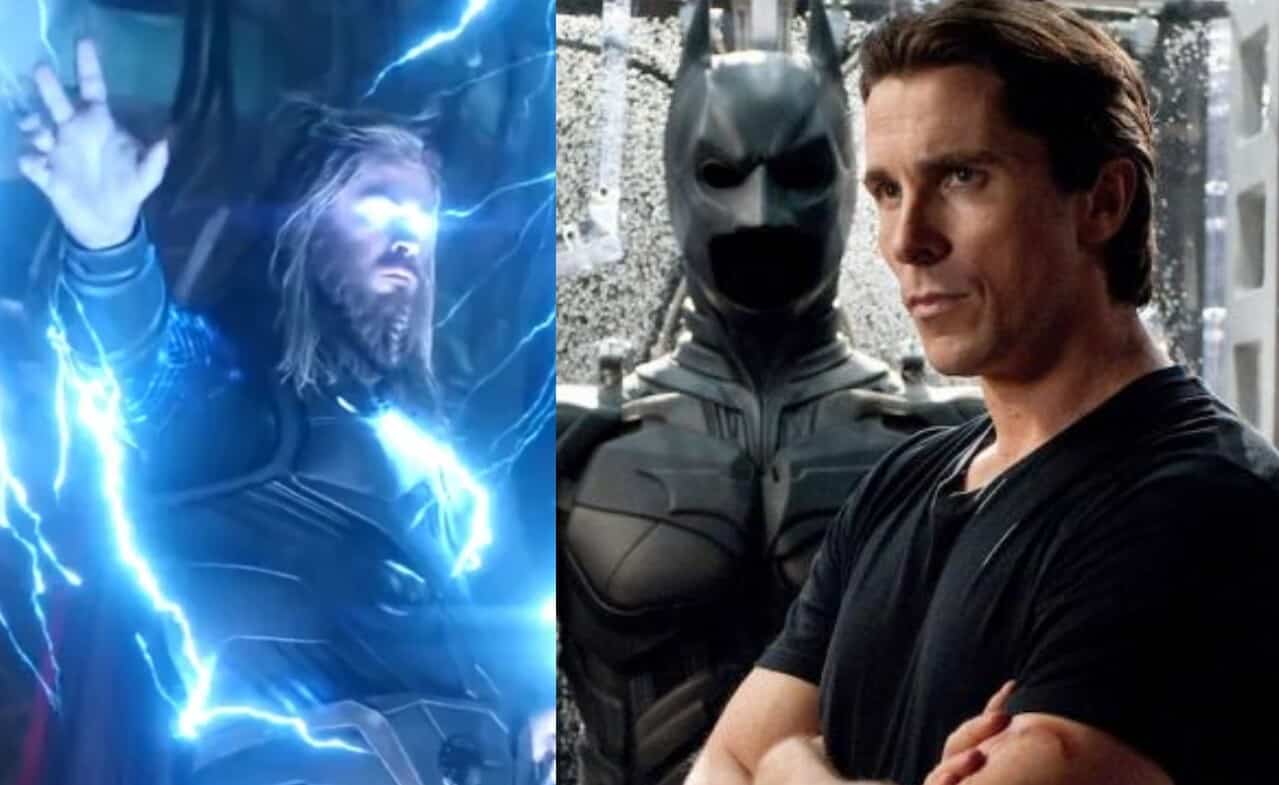 Christian Bale has had a storied career on the big screen, winning Oscars for physically-transformative performances like The Fighter while portraying iconic figures like Batman in The Dark Knight with skill. Few actors are as dedicated to their roles as Bale, who has undergone several seismic weight changes in order to disappear into his roles. After shinning as a central figure in the DC Universe, many were surprised to see Bale recently announced he was switching sides to Marvel to star in the upcoming Thor: Love and Thunder. While his role is still a mystery, it has been revealed what side Bale’s character would be fighting for.

In an interview with Entertainment Tonight, Valkyrie actress Tessa Thompson revealed that Bale’s character will be the villain in Love and Thunder. The actress stated:

“Some familiar faces, some new people into the mix… Christian Bale is going to play our villain, which is going to be fantastic.”

Some Marvel fans have previously suggested that Bale could be playing Beta Ray Bill, an alien body that has been transformed bionically reconstructed as a cyborg.

I am very curious to see how Bale performs in the MCU, as Marvel has a history of being inconsistent with their villains. For every great villain like Josh Brolin’s Thanos, there are several characters who fail to either incite fear in or impress audiences. A lot of it is due to a lack of attention paid to the antagonists, as they are often subjected to playing thinly-constructed characters

With this being Taika Waititi’s second outing in the MCU, I have faith that he will utilize Bale to the best of his abilities. Bale, while also being a great actor, is also fairly selective with the roles he chooses, rarely playing a role that is beneath his talent. Considering the success of Thor: Ragnarok, I am excited to see what Love and Thunder delivers to audiences, as Waititi is sure to bring several fun surprises to the mix.

Who do you think Christian Bale will play in Thor: Love and Thunder? Let us know in the comments!