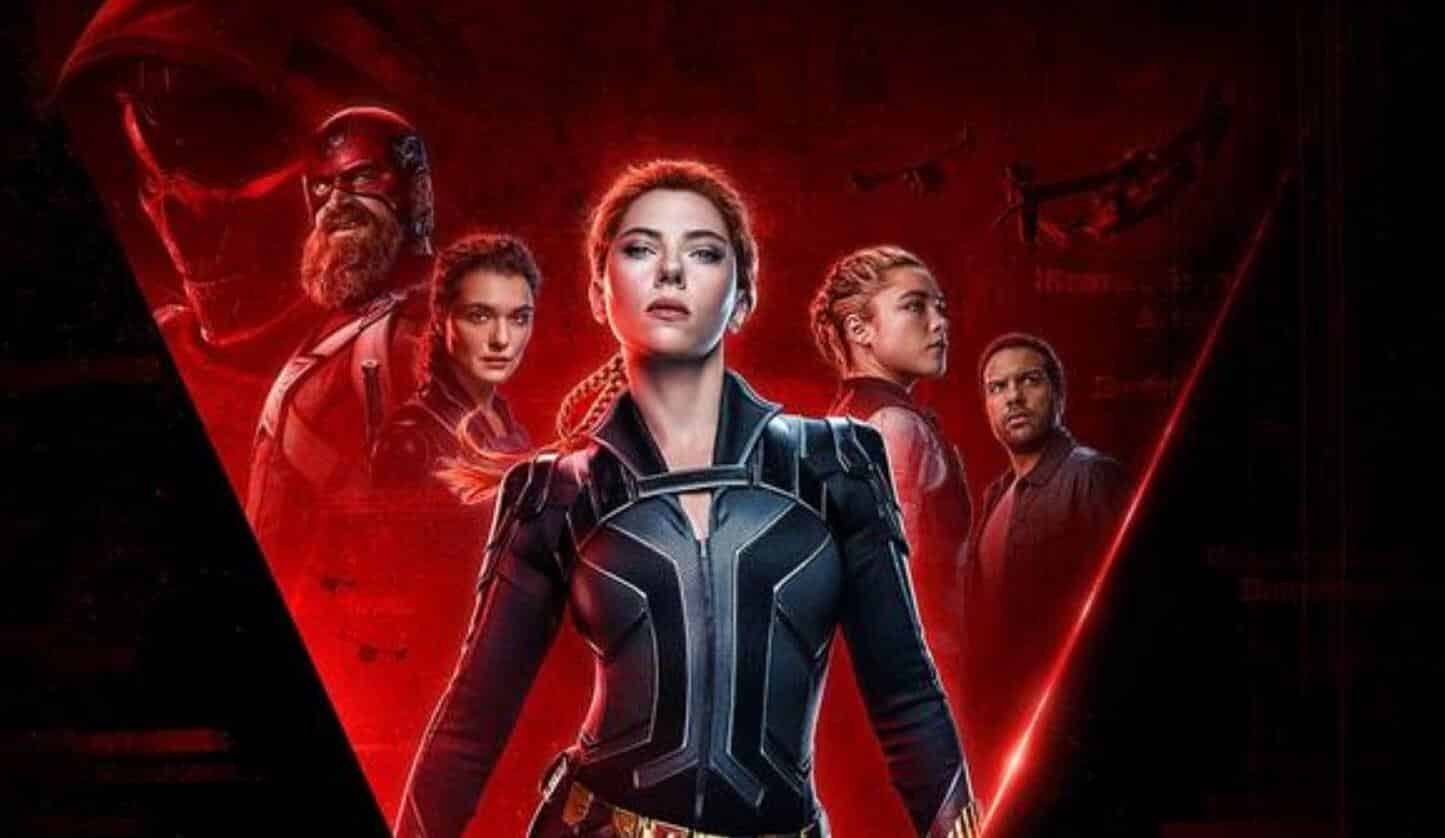 Few studios are as detailed with their planning as Marvel, who lines up their releases years in advance. With their current Phase 4, Marvel has released a schedule all the way until 2023, including several different film and TV projects. With the Coronavirus putting much of the film industry on hold, it’s clear that the virus could have a significant impact on the MCU and other studios’ future calendars.

Contrary to a Marvel story that spoke of the studio’s desire to stick to their original schedule, Variety has highlighted the upcoming film pile-up that will occur due to the Coronavirus. With most April and May releases already being postponed (as well as some June/July titles), the second half of 2020 could easily be completely different than what is currently scheduled. Here is Exhibition Releases media analyst Jeff Bock with his take on the situation:

“Setting release dates and moving movies around is a very difficult task. There’s a think tank for each one to capitalize on the right time.”

Whether it’s Black Widow’s delay or other blockbusters like No Time to Die, it’s clear that the latter half of 2020 is about to get very crowded. It will most likely have a direct impact on Eternals, which is currently scheduled for an early November release. With production not complete yet and Black Widow still needing a release window, I would not be surprised if Eternals were to be pushed to 2021 to make room in the calendar. Shang-Chi also halted production, so it’s unlikely it’ll make its release date depending on how long the delay lasts. It’s been said, however, that the delay of Black Widow affects nothing on the MCU timeline, so whenever it’s released, it won’t make things confusing.

It will also be interesting to see if the release of Disney Plus programs like The Falcon and the Winter Soldier and WandaVision are affected by the delay in production. I also would not be surprised if studios utilized streaming platforms more than ever, with dead on arrival releases like Artemis Foul likely being a better fit for at-home audiences. It’s also interesting to point out that fans are currently calling on Disney to just release Black Widow directly to Disney Plus – something that’s pretty unlikely, but we’ll see what happens.

Do you think more MCU movies will be delayed after Black Widow? Tell us your thoughts in the comments!

Continue Reading
You may also like...
Related Topics:Cornavirus, Disney Plus, Eternals, Marvel, MCU, Shang-Chi, The Falcon and the Winter Soldier, WandaVision