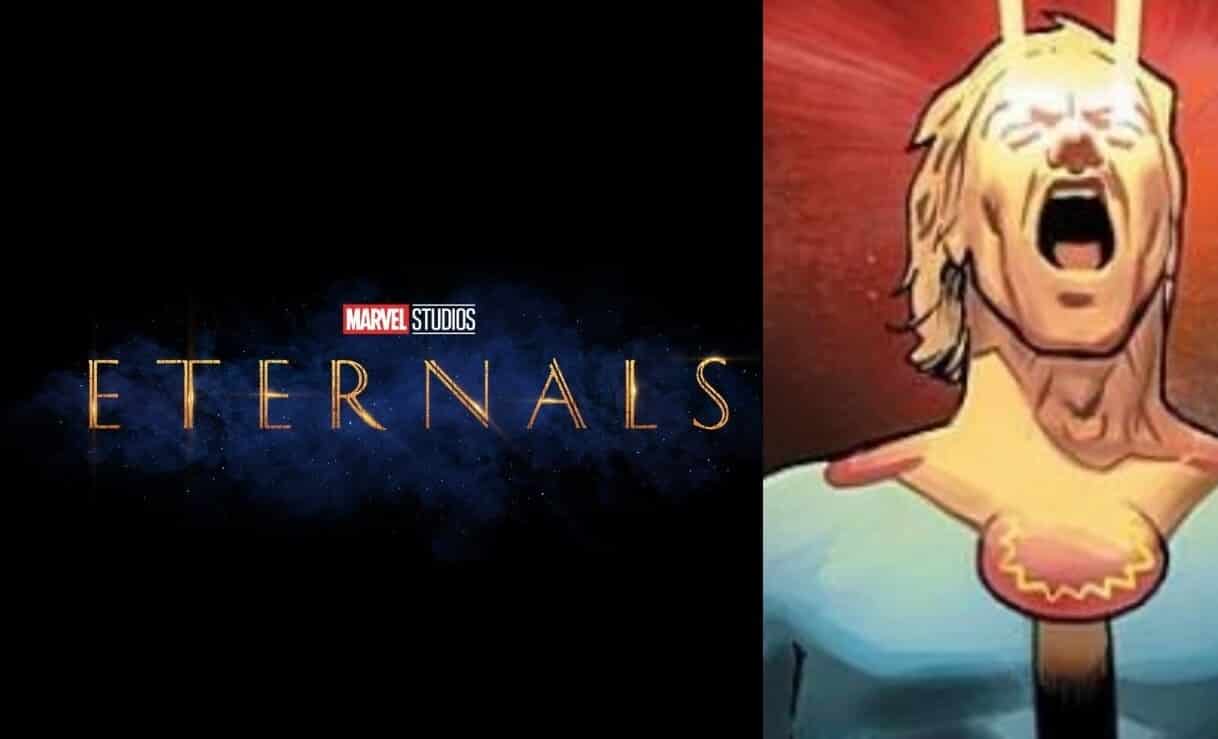 Internet petitions and boycotts are pretty common these days, as people are always upset about something. That’s not a knock on anyone being upset about something – it’s just the truth. The movie industry is no stranger to outrage and boycotts, so it should come as no surprise that an upcoming Marvel Studios movie that is said to feature a gay superhero romance is garnering some controversy. Eternals is a pretty highly anticipated upcoming MCU movie – but it seems that a decent amount of the talk is about certain things in the film, and not the film itself.

It was recently confirmed that we will see Marvel’s first gay kiss in Eternals – and with that news has come a boycott. The group known as One Million Moms has taken to their website to post a warning about the upcoming film.

WARNING! An upcoming Marvel Studios movie will include a homosexual superhero and a same-sex kiss in the film The Eternals, set to hit theaters on November 6.

One Million Moms needs your help to make sure as many people as possible are aware of Marvel pushing the LGBTQ agenda on families in the upcoming superhero movie The Eternals, which will be distributed by Walt Disney Studios.

The group goes on to mention that they were blindsided by the gay kiss that was in Star Wars: The Rise of Skywalker, and wants to make sure people are prepared for Eternals.

1MM wants parents to be forewarned so they are not caught off guard with this upcoming Marvel film. This would surprise most conservative families since it would be unexpected so 1MM needs your help in getting the word out to as many people as possible.

Marvel has decided to be politically correct instead of providing family friendly programming. Marvel should stick to entertaining, not pushing an agenda.

Please share this with your friends and family to make sure they are aware of the gay superhero character in The Eternals and not blindsided by it. As moms, we all want to know when Marvel is attempting to desensitize our family by normalizing the LGBTQ lifestyle.

There’s an option on the website to “Take Action”, and it says that (at the time of this writing) a little over 14,000 people have taken action, with a message to Marvel reading:

To Marvel from One Million Moms:

I do not agree with the LGBTQ agenda you are pushing on families in the upcoming movie The Eternals. Unless Marvel removes the gay superhero and same-sex kiss, my family will not watch this film. I will urge all my friends to do the same. Marvel has left conservatives no other choice but to avoid The Eternals.