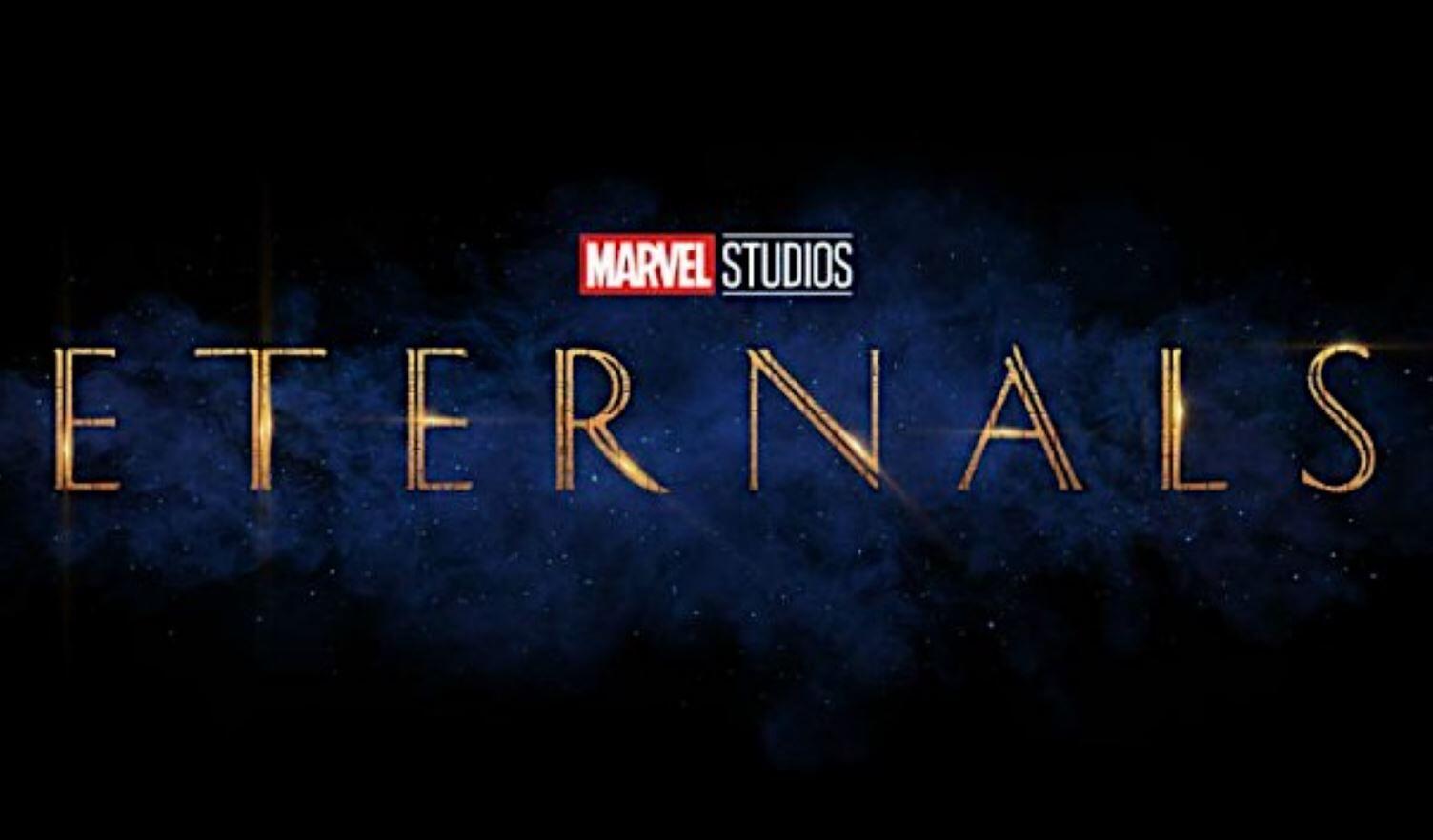 Eternals are set to really show what the galactic side of the Marvel has in store for audience members. For the non-comic book initiated, Guardians of Galaxy Vol. 1 and Vol. 2, Captain Marvel, and some of the Thor movies have only dipped a toe in the large ocean of intergalactic stories from Marvel. Eternals, which is set to be released this year, is hoping to introduce MCU fans to that universe and widen the diversity of characters to better reflect our own world.

Last year’s D23 introduced concept art to the general public and even made some big announcements regarding additional characters and their backgrounds. Thought Valkyrie will make a return in Thor: Love and Thunder and her character’s sexuality is set for the big screen, Eternals will be the first movie to feature MCU’s first gay couple.

There were rumors that Eternals‘ character Ikaris, played by Richard Madden, was going to be gay in the movie, but it looks like that’s not the case. Brian Tyree Henry, who is set to play as Phastos, will have an on-screen husband played by Lebanese American actor Haaz Sleiman.

While speaking with the people at New Now Next, Sleiman let it slip that he and Tyree Henry will be Marvel’s first kissing gay couple. Here’s what he had to say when asked about the big moment:

“Oh yeah, absolutely, and it’s a beautiful, very moving kiss. Everyone cried on set. For me, it’s very important to show how loving and beautiful a queer family can be. Brian Tyree Henry is such a tremendous actor and brought so much beauty into this part, and at one point I saw a child in his eyes, and I think it’s important for the world to be reminded that we in the queer community were all children at one point. We forget that because we’re always depicted as sexual or rebellious. We forget to connect on the human part.”

I would imagine that the scene where this kiss takes place will be a very moving and touching situation. Marvel is just rolling with times and wants everyone from all walks of life to enjoy their movies.