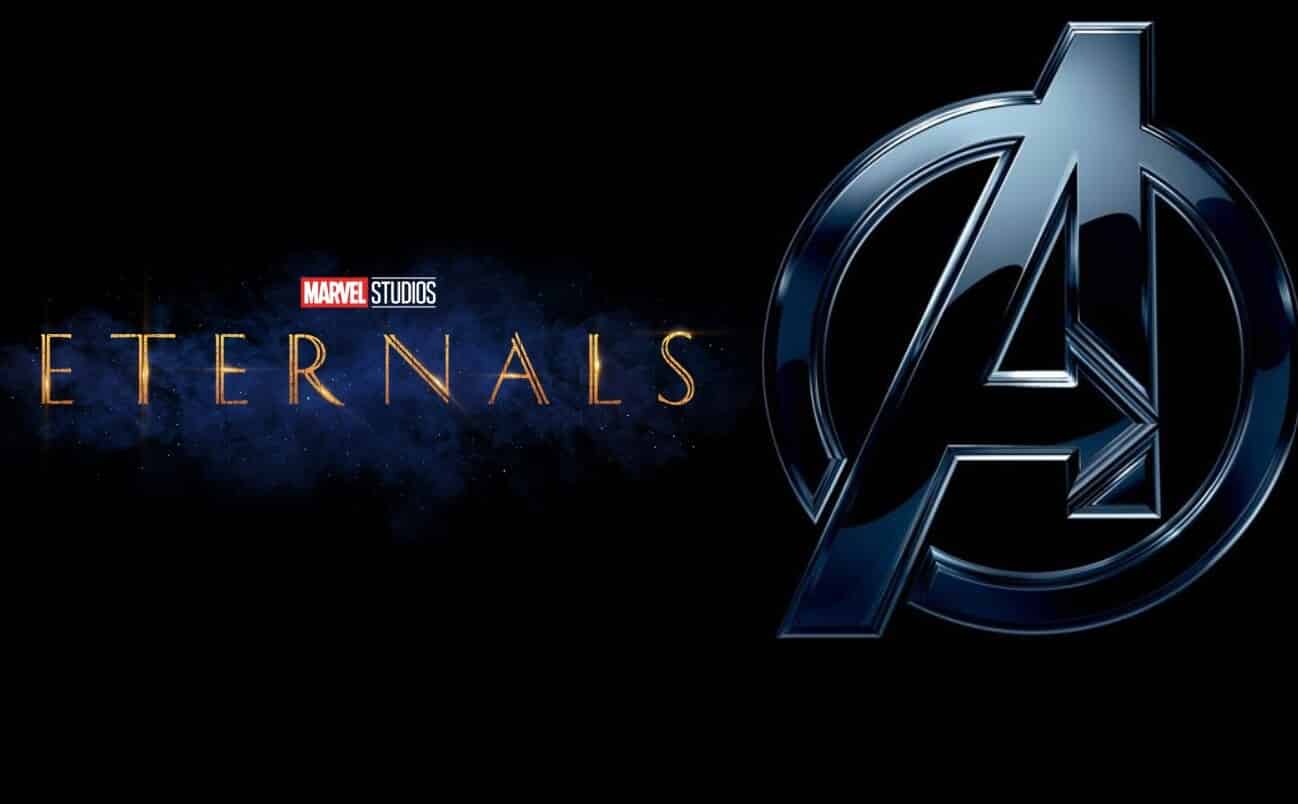 The Marvel Cinematic Universe is entering its Phase 4. And, while many of the projects are with familiar faces, the MCU is missing some big time players, like Captain America, Iron Man, and more. So, how are they planning on filling that gap? With some characters that the casual fan may not necessarily be familiar with, but will have a major impact nonetheless. The biggest wild card coming is The Eternals. But, with some major star power involved and Marvel’s proven track record with obscure properties, expect something amazing. Something else to except is the impact that these millennia spanning heroes have on the MCU. And, as it turns out, they are well aware of the rest of the heroes of the world.

Marvel Studios head, Kevin Feige, spoke at CCXP in Brazil about the Eternals having knowledge of the Avengers, as well as the Celestials making their presence known.

Feige has been adamant about The Eternals and how they will work in the MCU. He compares their obscurity to another certain property that ended up being a huge hit for Marvel during and interview with Bionic Buzz last year.

“Your reaction about not being familiar with the Eternals is perfect, because most people weren’t familiar with Guardians [of the Galaxy] and believe it or not there were people that were not familiar with Avengers or with Iron Man. So for us, its finding great stories whether people have heard of them or not and bring them to the big screen in as amazing a way as we can.”

The Eternals hits theaters in November of next year, and look to make waves in the MCU that will be felt for years to come.

Continue Reading
You may also like...
Related Topics:Avengers, Eternals, Guardians of the Galaxy, Marvel, MCU, The Eternals