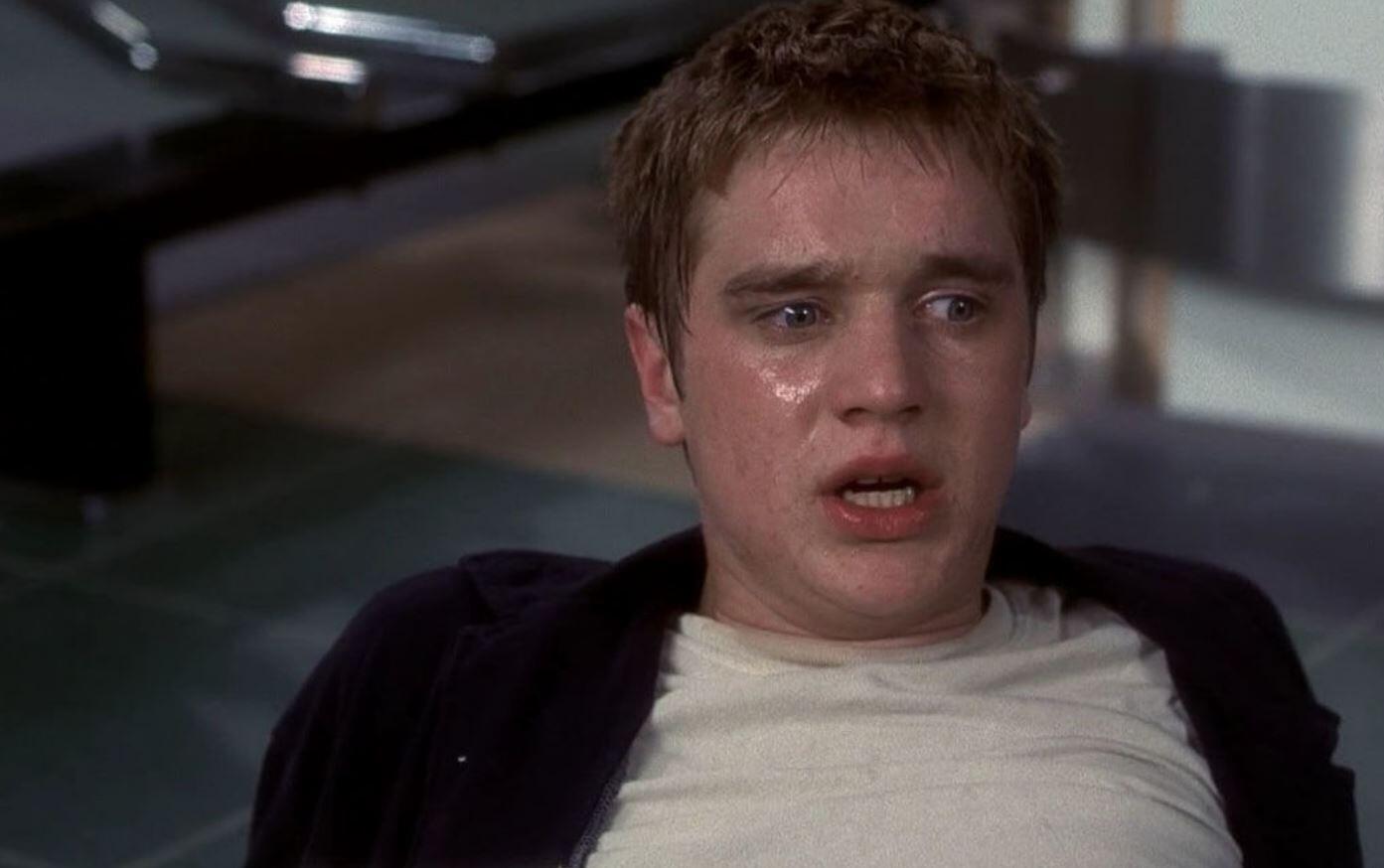 One of my favorite guilty pleasure series from the 2000s is Final Destination, which embraced gory kills through its unique premise. While critics never attached to these projects (they each have a “Rotten” score on Rotten Tomatoes), the series grew a dedicated fanbase that continued to support the franchise until its last entry in 2011 (a reboot is soon on its way). Exploring a group of teens that try to survive fate after a near-death experience, it appears that the original Final Destination could have been much darker, which would have changed the series’ fate entirely.

In a Consequence of Sound oral history, screenwriter Jeffery Reddick revealed his original intentions with Final Destination were decidedly grim, with all of the characters being driven to a suicidal state rather than dying through serendipitous traps. Here are Reddick’s thoughts on the script:

“In my original version, since death had messed up the first time, it couldn’t just kill the people. It basically exploited their biggest fears and drove them to suicide.”

“In my draft, Alex’s best friend Tod rigged up a noose in his garage. He was a preacher’s son and stole stuff from his dad. He was calling his father on his car phone to say he was sorry. When the dad came home and opened the garage, he hung himself.”

“Carter jumps in front of a subway train and kills himself. There are remnants of the deaths in the film. In the script, he was still a jerk, but he felt really guilty after his girlfriend died. You saw this other side of him when he was grieving.”

He detailed Terri’s original death – which is much more gruesome:

“Terri was still dating Carter. But because he was so demanding of her, she was bulimic. She died earlier in my draft, and Carter was haunted by her. She shows up and torments him at a subway station, saying, “Do you know what I did to myself to look beautiful for you?” She starts puking her intestines out, which is an homage to Gates of Hell, an old Italian horror film. That drives Carter to jump in front of the train.”

“There was another character who had attempted suicide before the plane crash. She started getting haunted by all the people who had died before her. She ended up killing herself.”

He revealed the film’s original finale as well:

“The finale was Clear going back to the crash site and reliving the plane crash. She was standing on the ground, and the plane literally crashed on top of her. All her dead friends showed up around her. She had a gun, and death was basically tormenting her to kill herself. Then, she realizes she’s pregnant, so death couldn’t get her, because there was an innocent life inside of her.”

It’s hard to imagine Final Destination taking off as a franchise with suicide being a focal point, but I could see how the idea would work on paper. Reddick’s original draft likely dealt more with the personal ramifications of death and survivor’s guilt, showing how deceased loved ones can torment the living long after their deaths.

That being said, I am happy Reddick and the series opted for a sillier, slasher-like approach. The intricately written and filmed stunts truly are the franchise’s calling card, often being the saving grace of projects that largely followed horror conventions. I hope the upcoming Final Destination reboot can continue the series’ over-the-top roots.

Continue Reading
You may also like...
Related Topics:Final Destination, Horror