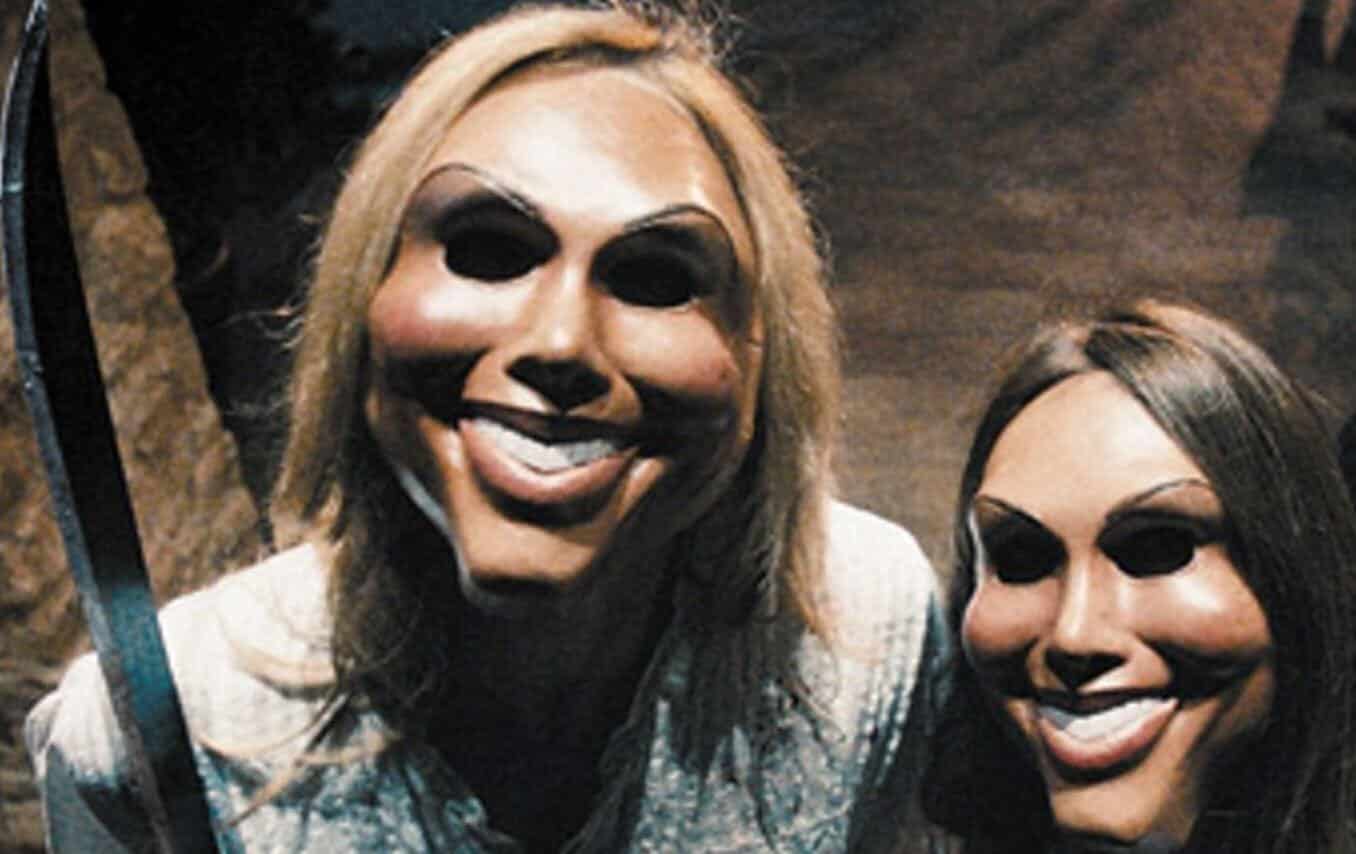 Horror film fans will undoubtedly know that today’s date, March 21st, is Purge Night, the titular night of carnage found in The Purge series of films. For those who are unaware of Purge Night, it’s a night wherein all crime in America is made legal for a period of twelve hours, something which usually takes the form of excessive violence and murder.

Unfortunately with all that’s going on in this crazy time right now, people have been taking to Social Media to draw up the comparisons between film and reality, what with many places enforcing a lockdown in order to try stop the spread of COVID-19, also known as Coronavirus, that has currently brought much of the planet to a halt.

This of course isn’t helped by places such as Cainta Rizal in the Philippines – who have been playing the absolutely terrifying siren from the film series to announce the beginning of their nightly curfew. Check it out below:

A city in the Philippines plays the 'The Purge' announcement every night to enforce a coronavirus curfew. pic.twitter.com/jfzgYkvZQw

Of course, this is stopping just shy of the PSA that accompanies the Siren which reads:

‘Commencing at the siren, any and all crime, including murder, will be legal for 12 continuous hours. Police, fire, and emergency medical services will be unavailable until tomorrow morning at 7 a.m., when The Purgeconcludes. Blessed be our New Founding Fathers and America, a nation reborn. May God be with you all.’

Now – hearing that coming out over a loudspeaker would definitely send the chills down your spine.

As stated earlier, these comparisons have definitely made their way onto social media. Check out some people’s reactions to the date below.

so california going on lockdown 3/21/2020… well what if i showed you THIS. pic.twitter.com/Z28VZzjrLO

You guys do know tomorrow night is Purge Night, right?

we’re pretending it’s only a coincidence that Purge Night is on March 21st in the movie. It’s not symbolic. pic.twitter.com/6YAdzO7ZOo

Today is the date of the purge … pic.twitter.com/1dZoJ0clnX

The Purge franchise began back in 2013 with The Purge before being followed up with two sequels, The Purge: Anarchy and The Purge: Election Year, and a prequel titled The First Purge. The franchise has also spawned a television spin-off which has currently aired two seasons with a fifth film set for release later this year – although given how the year has gone so far, that may be a bit of a push.

What do you think? How are you celebrating Purge Night? Are you a fan of the franchise? Let us know below.