Ethan Hawke Will Return In ‘The Purge’ Season 2 Finale 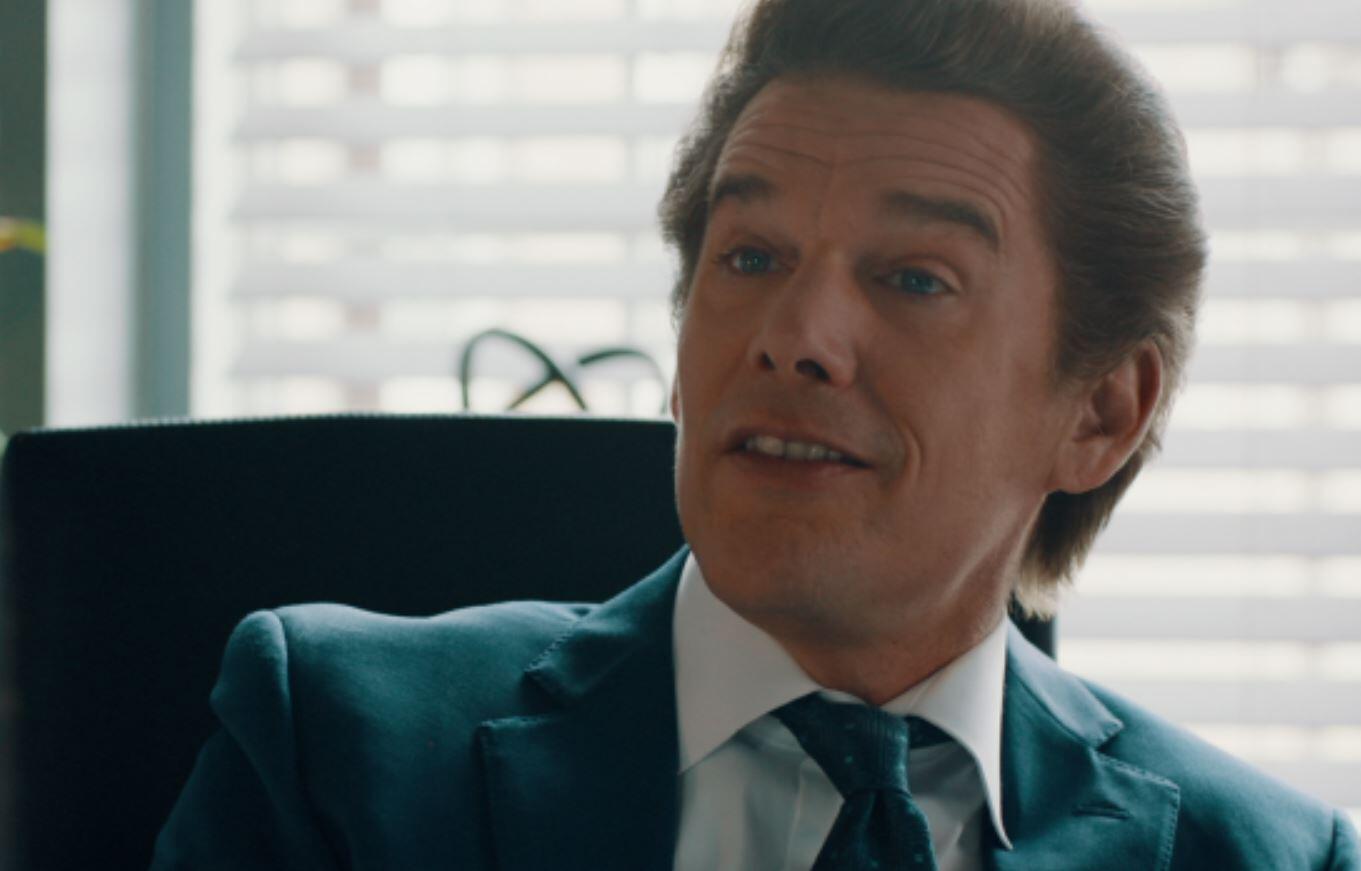 It’s been interesting seeing how far removed the further entries in The Purge franchise have gotten since the original film was first released way back in 2013. And one of the most notable performances in that film belonged to star Ethan Hawke – whose character James Sandin unfortunately did not survive the events of the film. However, it looks like Ethan Hawke will be returning to reprise the role in the upcoming second season finale of The Purge television series.

The news was revealed in a new press release, which also explained just how Ethan Hawke will be able to appear as James Sandin in the upcoming episode of the television series. The USA press release reads as follows:

Ethan Hawke, star of 2013’s “The Purge,” is back as James Sandin in the second season finale of USA’s THE PURGE. James Sandin is the security system salesman the original film follows as he tries to protect his family from home invaders during a purge night gone wrong. James is featured in the finale’s cold open, which flashes back to one week before the first national purge and the first time his high-tech security system is tested. Titled “7:01 AM,” the finale picks up as purge night rages on and Esme, Ryan, Marcus and Ben fight for their lives and their loved ones. It will air Tuesday, December 17 at 9/8C on USA Network.

It’s definitely an inventive way to bring the character back for another outing in The Purge franchise, and one which will nicely expand upon the events first depicted in the original film. The film series has come a long way, with several sequels and two seasons of a TV spin off under its belt. As such, it’s nice to see that they haven’t forgotten their roots with the original 2013 movie.

“Based on the hit movie franchise, THE PURGE revolves around a 12-hour period when all crime, including murder, is legal. Season 2 explores how a single Purge night affects the lives of four interconnected characters over the course of the ensuing year, all inevitably leading up to the next Purge.”

How do you feel about actor Ethan Hawke reprising his role as James Sandin in the upcoming season finale of The Purge? Are you excited to see the finale? Let us know your thoughts in the comments section down below!