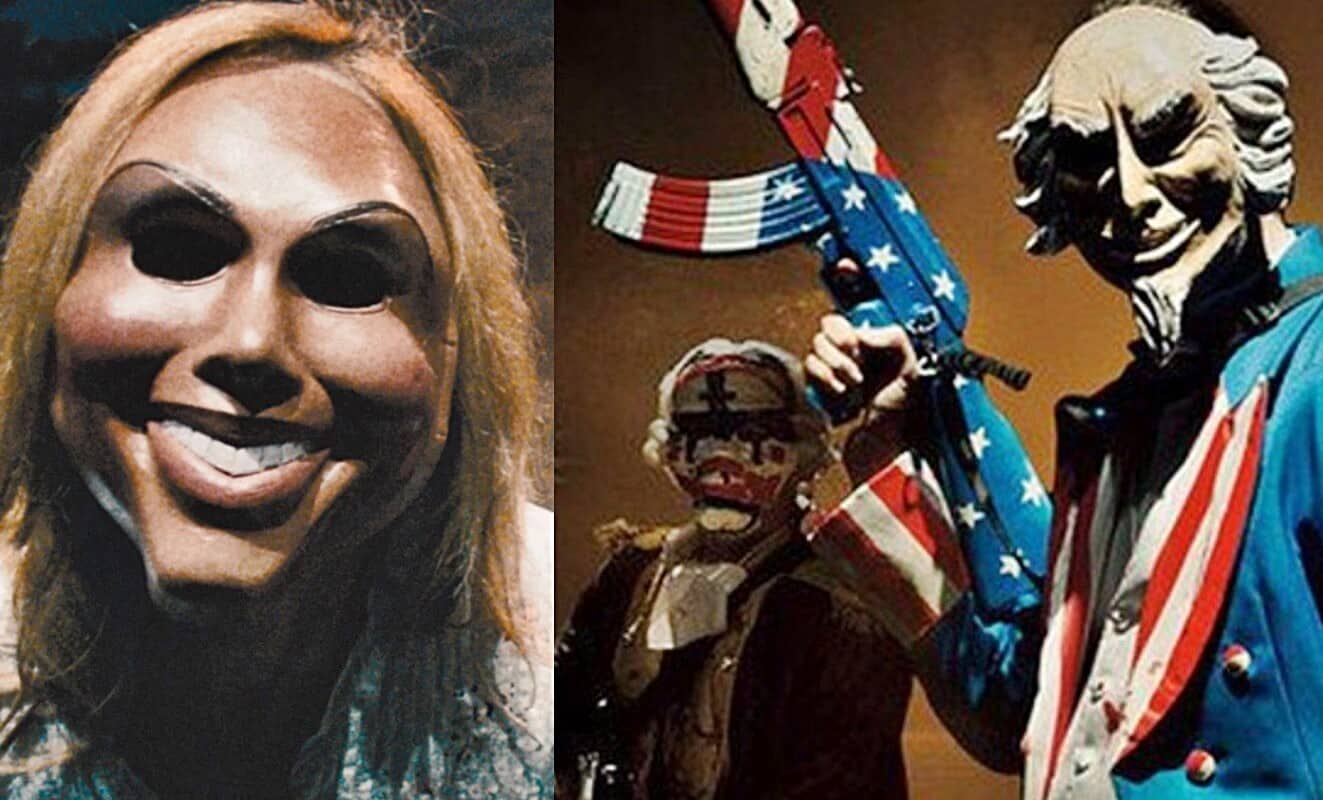 The Purge franchise is something that should’ve worked for only two movies, max, but has been trucking along since introduced to our pop culture. With a second season of the TV series on USA networks announced and the fourth installment was a big hit last year, another one was inevitable. Well, Universal Pictures has finally dropped the news on the release date for the fifth Purge movie.

Blumhouse Productions and Platinum Dunes are producing once again alongside creator James DeMonaco. Making sure that the gravy train is missed, producers Jason Blum, Man in a Tree duo DeMonaco and Sebastien Lemercier, and Platinum Dunes partners Michael Bay, Brad Fuller, and Andrew Form are coming back as well.

The 5th Purge movie—which still has no other title—is set to be released on July 10, 2020, in theaters for all fans of this franchise to run out and make it another box office hit. The profit for these movies has continuously grown in revenue since The Purge in 2013. The Purge: Anarchy grabbed $111.9 million at the theater with a budget of $9-11 million – which was easily outdone by The Purge: Election Year ($118.6 million) and The First Purge ($137 million).

None of these films’ budgets go higher than $20 million, which is a considerable profit for the studios behind this franchise.

No news on the plot of the latest Purge movie has come out but it’s sure to follow a group of people trying to survive the terrifying 12 hours of pure anarchy that they will find themselves trapped in.

If you are in need of a refresher on what happened in the last movie set in the world of The Purge, here’s a small synopsis of the story:

America’s third political party, the New Founding Fathers of America, comes to power and conducts an experiment: no laws for 12 hours on Staten Island. No one has to stay on the island, but $5,000 is given to anyone who does.

Are you guys looking forward to seeing what creator James DeMonaco come up in this world? Let us know below!