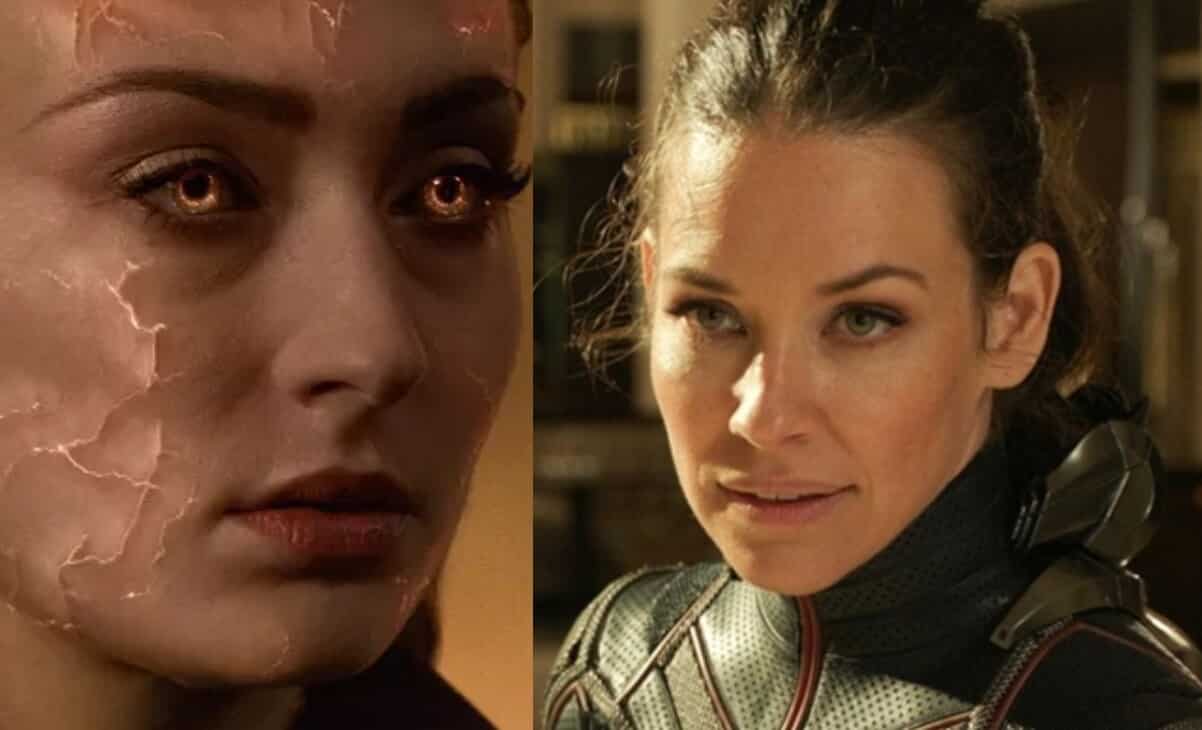 The Coronavirus has been impacting nearly everyone’s lives since the virus began spreading across the globe. A large variety of precautionary measures have been taken in an effort to stop the spread of the virus, many of which include people taking the time to self quarantine, social distance, and help keep the spread of the virus to a minimum. While many people have been trying to play along with the concept, others have chosen to ignore social distancing altogether. Actress Evangeline Lilly is one of those that have chosen to ignore the need for social distancing, and actress Sophie Turner did not respond kindly regarding her stance on the Coronavirus.

If you’re unaware, Lilly recently shared an Instagram post captioned “businessasusual” which showed her dropping her kids off at gymnastics class. The post obviously generated plenty of backlash from her fans, and she posted the following defense in the below comments:

Evangeline Lilly then continued to downplay the magnitude of the Coronavirus by saying it isn’t much more than a “respiratory flu.”

“Where we are right now feels a lot too close to Marshall Law [sic] for my comfort already, all in the name of a respiratory flu,” she responded in another comment. “It’s unnerving…Let’s be vigilant right now. And kind. Watchful and gracious — keeping a close eye on our leaders, making sure they don’t abuse this moment to steal away more freedoms and grab more power.”

Obviously her statements are easy to disagree with, and actress Sophie Turner quickly dived in with her own fierce response against Lilly.

“Stay inside. Don’t be f–king stupid,” begins Sophie Turner. “Even if you count your – ” [does air quotes] ‘freedom over … your health.’ I don’t give a f–k about your freedom. You could be infecting other people, other vulnerable people around you by doing this. So stay inside guys! It’s not cool, it’s not big, and it’s not clever… And that’s the tea.”

i’m living for sophie turner dragging evangeline lilly and vanessa hudgens after they said the coronavirus quarantine is overdramatic and they value their freedoms over their health. sophie did not come to play pic.twitter.com/yWJckWPDDX

While some people might side with Evangeline Lilly, Sophie Turner still makes a point – whether or not you believe staying inside impacts your freedom, you’re still potentially infecting other vulnerable people with the Coronavirus and that’s a lot worse than having to stay inside while things get put under control.