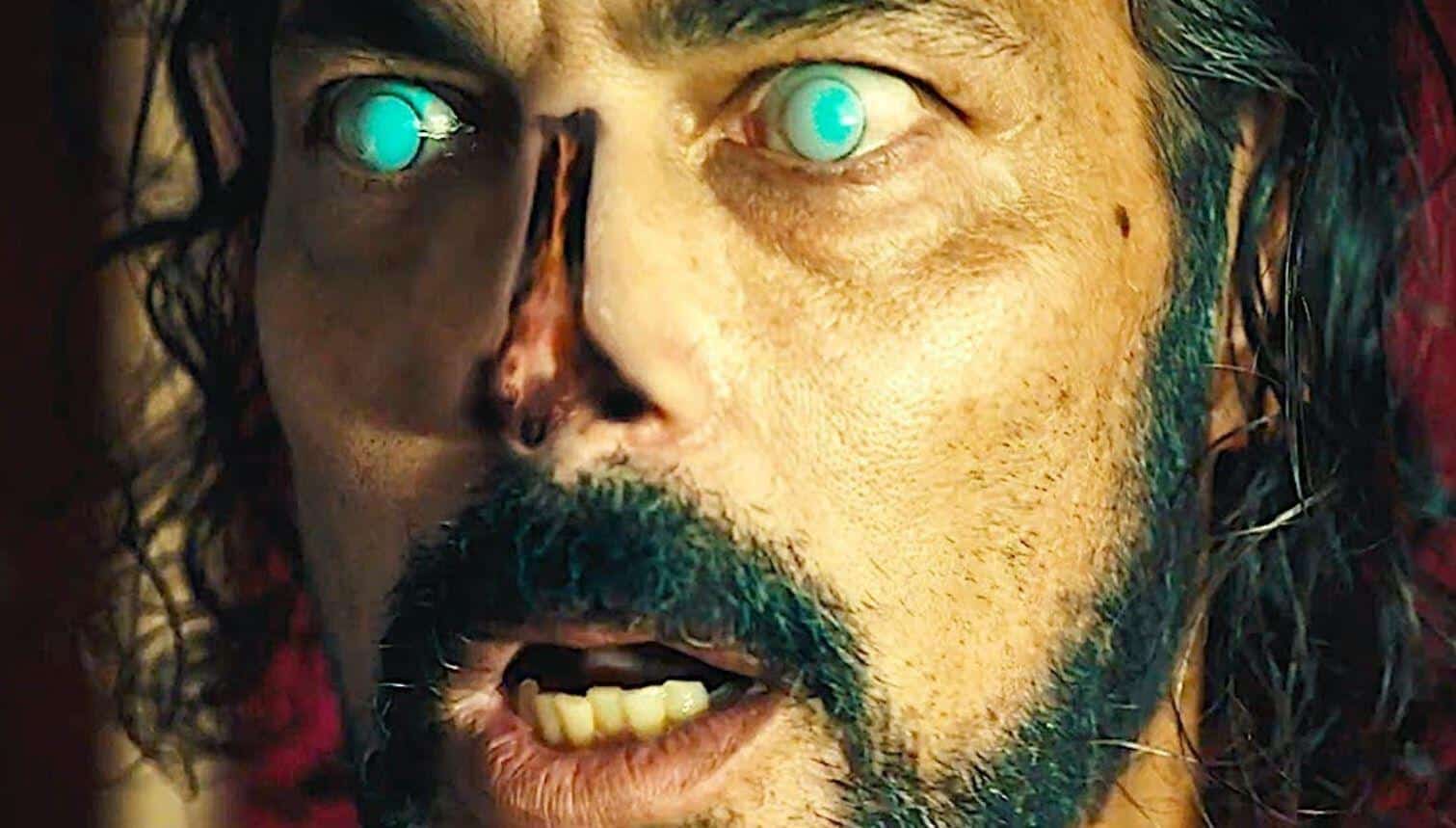 The horror genre is almost always promising a vast amount of content ranging from absolutely silly shenanigans to some of the most brooding, horrific atmosphere imaginable. Here comes a film that reaches a bit closer to the former. As you can see in the trailer posted down below, Chad Ferrin’s upcoming horror film Exorcism at 60,000 Feet is coming to Blu-ray thanks to Scream Factory!

Aside from a title like that, the film also offers a stellar cast of horror genre veterans. A few of the cast members featured in the film include icons like Lance Henriksen, Bill Moseley, Adrienne Barbeau, and Bai Ling. It’ll be fascinating to not only see so many icons on the screen together, but especially considering they’ll be confined to a rather claustrophobic and exciting location.

As an added bonus, because the movie comes from Scream Factory, they’ve decided to load the film with some neat sounding special features that should make the home video purchase even more enticing. Especially if you’re in the mood for, let’s say, “Pookie the Wonder Dog’s Guide to Practical Effects.” Definitely can’t go wrong with a horror movie featuring monster puppets, so should be a decent time there.

Here’s what the complete special features included on the upcoming home video release consist of:

At the very least, it can be said that the movie has some pretty awesome cover art which should look pretty nice next to whatever other Scream Factory titles you horror fans out there might be owning. The Blu-ray home video release for Exorcism at 60,000 Feet is due for May 5, 2020.

Continue Reading
You may also like...
Related Topics:Exorcism at 60000 Feet, Horror

Jim Caviezel Says ‘The Passion Of The Christ’ Sequel Is Going To Be A Masterpiece
Coronavirus: What Movie Have We Found Ourselves In?
Advertisement
Advertisement
To Top