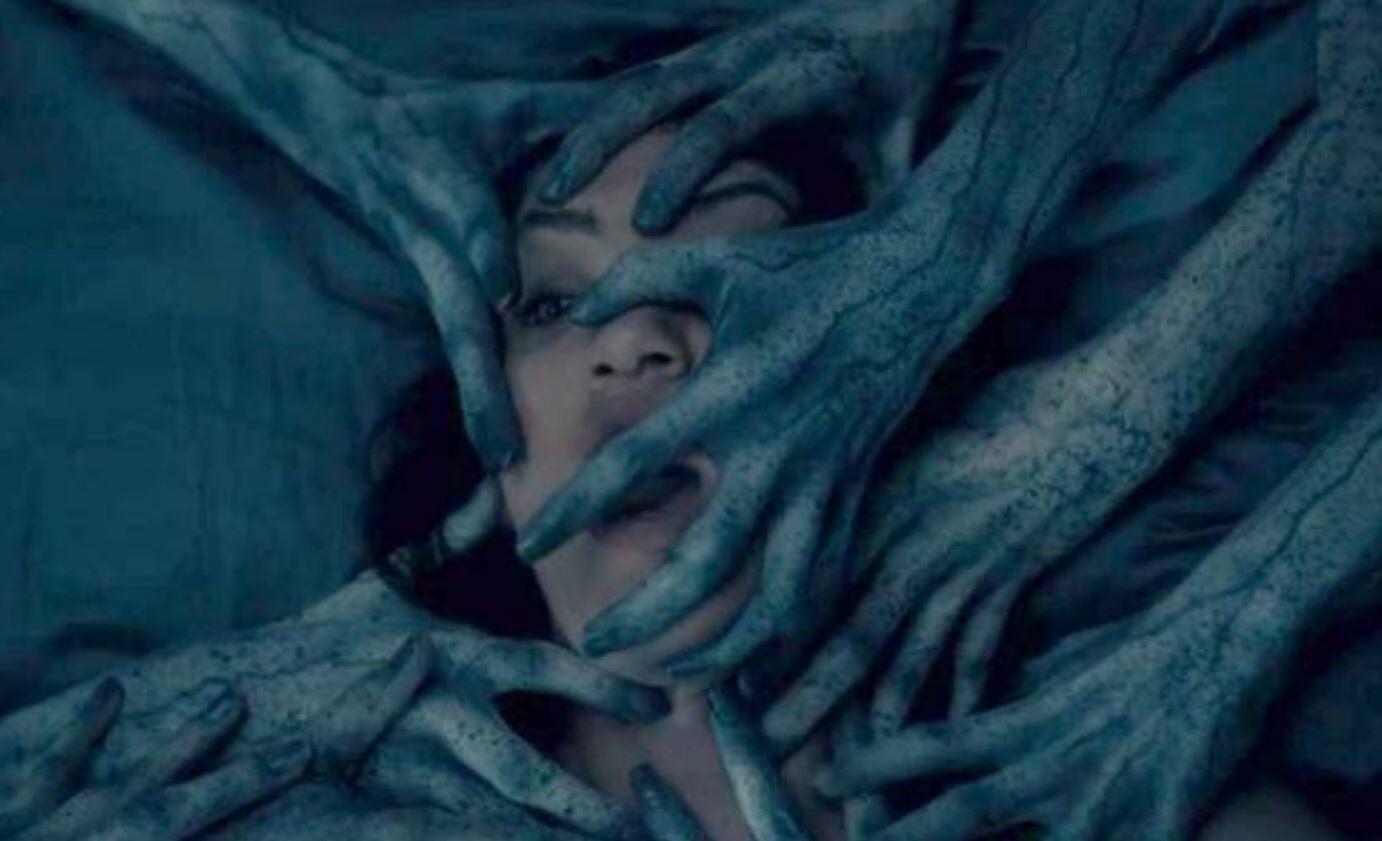 Netflix is well known for creating massive hits amidst the horror community, with a variety of its series usually going on to become quite popular. This was no different with The Haunting of Hill House, a horror miniseries created by Mike Flanagan. While the story was neatly wrapped up, the show was popular enough with audiences that Netflix quickly announced that a second season would be going into production. This time, however, the series would shift focuses by adapting a different ghost story and changing the series’ title to The Haunting of Bly Manor for this particular upcoming season. Now one of the show’s stars, Oliver Jackson-Cohen, has revealed how the high expectations generated by The Haunting of Hill House will impact The Haunting of Bly Manor, which he praises as being better than the first season..

The actor, who plays a different character in each of the two seasons, explained in a new interview with ComicBook.com just how Mike Flanagan and the whole team is doing their best to live up to expectations.

“I feel like there’s a sniper from Netflix, I have to be so careful about what I say,” Jackson-Cohen joked with ComicBook.com about the new season. “It’s truly kind of phenomenal what Mike’s done with the second season. It’s weird, because I think the first one, we were so, not shocked, but it was overwhelming how well it was received and, globally, how massive it became. And so how do you approach a second season and make it just as good, if not better? And Mike’s kind of done it. I go back up in about 20 minutes back to Vancouver to continue and we wrap next week so it will be out by the end of the year. I really, really hope people like it.”

The new season titled The Haunting of Bly Manor will adapt the famous Henry James novel The Turn of the Screw. Aside from Oliver Jackson-Cohen returning from the first season, the series will also see returning cast members with Victoria Pedretti, Henry Thomas, and Kate Siegel. They’ll be joined by a variety of newcomers, however, with Rahul Kohli, T’Nia Miller, and Amelia Eve. As another interesting twist, the new season will not solely be directed by Mike Flanagan like the first was. He’ll be joined by an entire team of directors including Yolanda Ramke & Ben Howling, Ciarán Foy, Liam Gavin, and Axelle Carolyn.

It’s exciting to see how Oliver Jackson-Cohen praises this upcoming new season, so let’s hope that The Haunting of Bly Manor really does live up to the expectations started by The Haunting of Hill House.