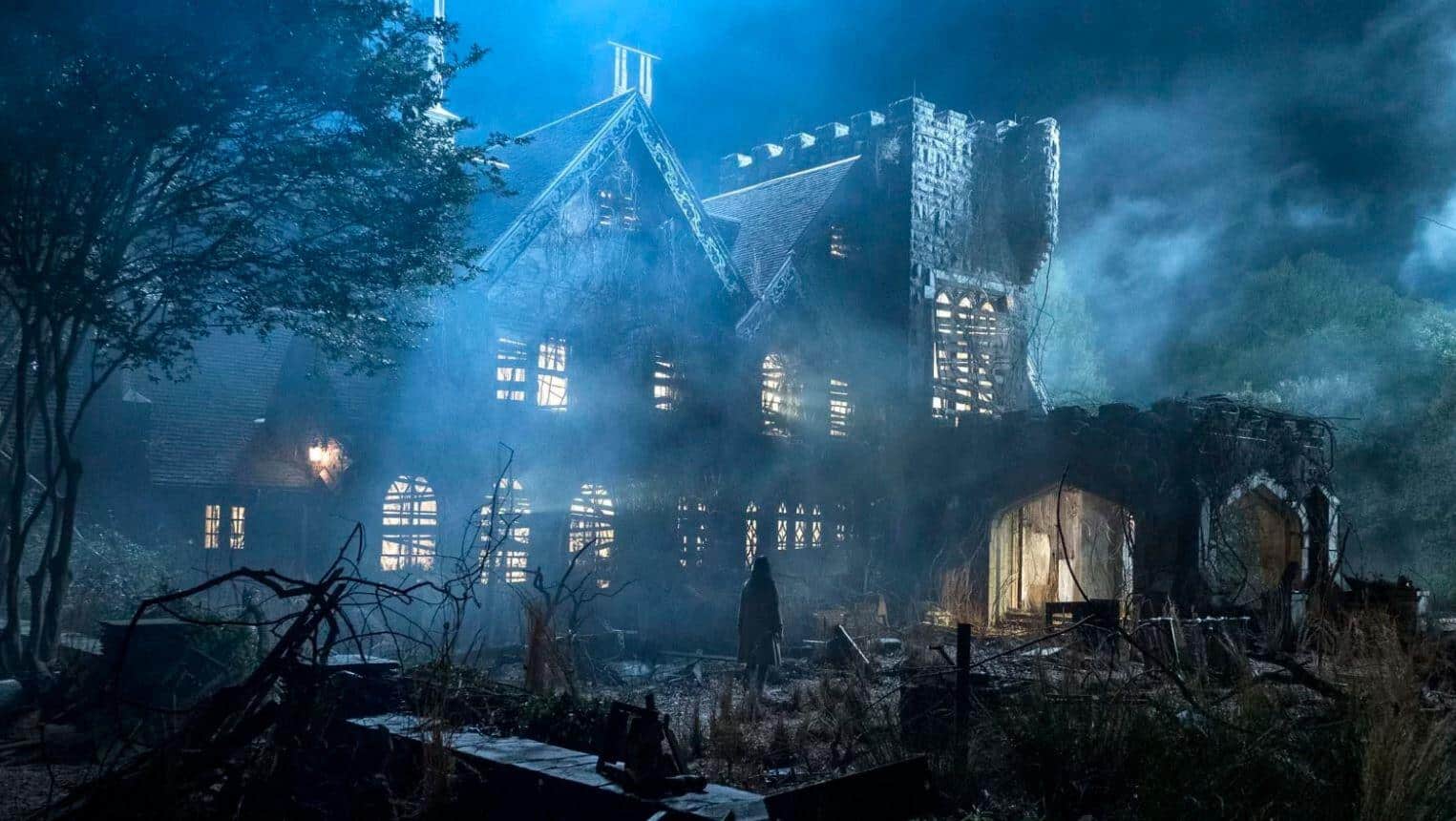 Mike Flanagan’s The Haunting of Hill House was an unexpected hit when released on Netflix. You couldn’t get away from the series like it was a tormenting ghost that keeps popping up in your peripheral vision. While the second season is still in the works and eagerly waited upon, it looks like Netflix is sticking with Mike Flanagan on his newest project Midnight Mass.

The show leads have been cast as Zach Gilford (The Purge: Anarchy), Kate Siegel (The Haunting of Hill House) and Hamish Linklater (Legion) are set to star in the Netflix show. Midnight Mass will contain seven-episode filled with horror from Mike Flanagan, Trevor Macy, and their Intrepid Pictures production company.

The show’s plot is set on an isolated island community that experiences a series of miraculous events that will tether on the idea that they might be a bad omen as well. This occurs after the arrival of a charismatic and mysterious young priest.

No word on who will play who just yet.

The production of Midnight Mass comes off the multi-year TV deal Flanagan and Macy signed with Netflix after the huge success of The Haunting of Hill House. Flanagan and producer Macy has been on a successful streak with their horror and thriller programs like Oculus, Hush, Before I Wake, Gerald’s Game, and critically acclaimed 2019 film Doctor Sleep.

So, it’s safe to say that they’ll have a long history in Hollywood.