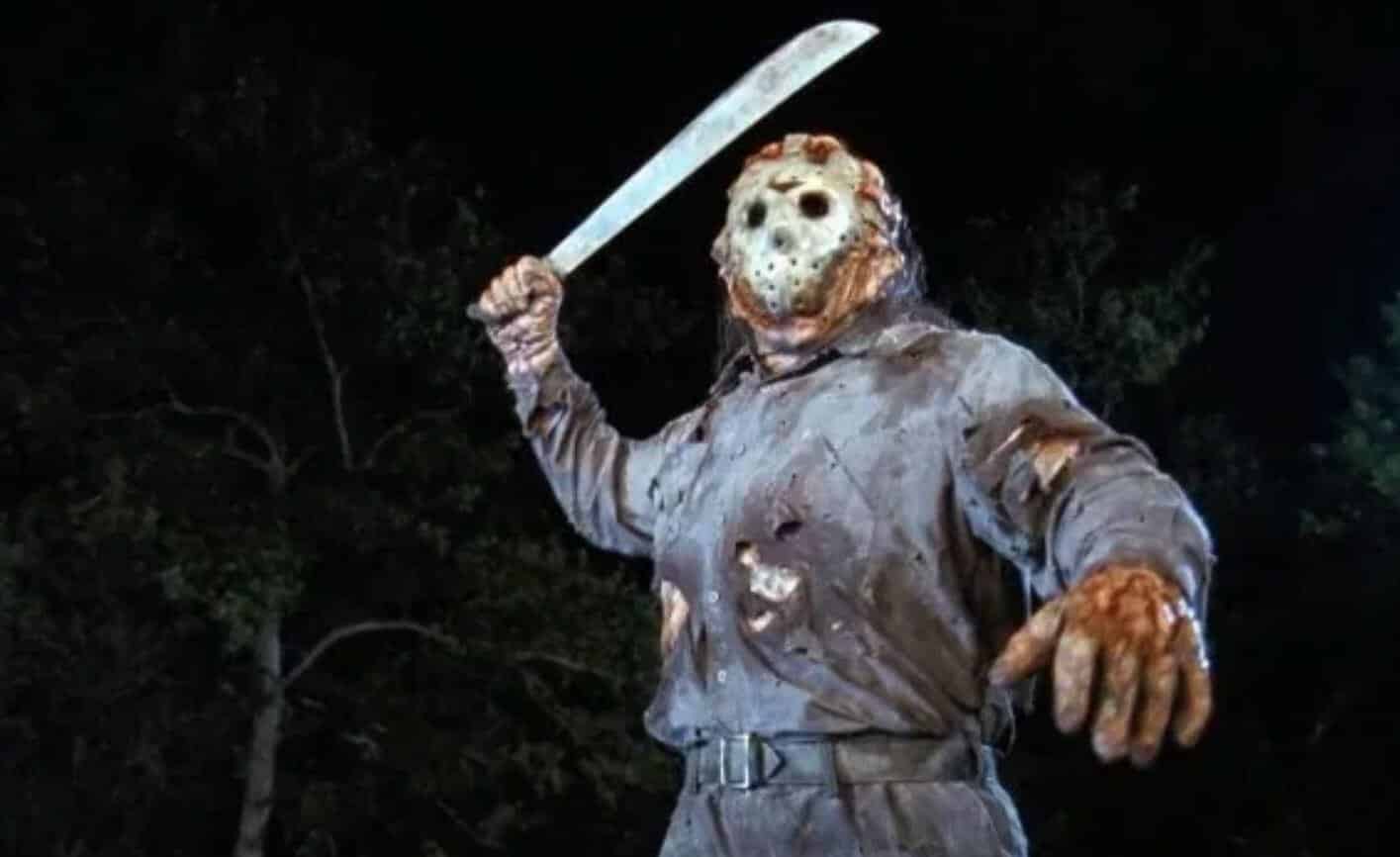 It has not exactly been a nice time for Friday the 13th fans lately. The future of the franchise is currently caught in the midst of an ongoing legal battle, and it’s completely stopped the series from going any further via video games or future official films. But that doesn’t mean the franchise is at a complete standstill. As it turns out, there appears to be a new 12-film Friday the 13th Blu-ray set in the works – one which should come just in time for the franchise’s 40th anniversary this year.

While the set has yet to be officially announced, two individuals involved with the Friday the 13th franchise were able to tease that there is indeed a new 12-film Blu-ray set in the works. The first tease came from actor Vincent Guastaferro, who played Deputy Rick Cologne in the fan favorite entry Friday the 13th Part 6: Jason Lives. He made the following post on Facebook via Slash ‘N Cast:

“Just finished doing the running commentary for the new 12 film box set being released later this summer. Did it with Thom Matthews and we piped CJ Graham in remotely.”

So not only are we apparently getting a new 12-film set with all of the Friday the 13th movies, but they’re apparently coming with brand new bonus features. That’s certainly exciting for fans of the franchise that have already collected previous editions of the films. But that’s not all – Jason Goes to Hell director Adam Marcus has also confirmed another interesting tidbit regarding the upcoming boxset.

“This will be the first true unrated Blu-ray!!! With new features and awesomeness! It’s gonna rock!!!”

This is noteworthy because the unrated cut of Jason Goes to Hell has yet to be released on Blu-ray. What’s more, the only version of the film on Blu-ray that has been released in the US is only available through a currently out of print boxset. That boxset goes for quite a pretty penny these days, so it’ll be nice to see another set released. Especially if it’ll be including so many new bonus features.

Hopefully we’ll have an official announcement regarding the teased 12-film Friday the 13th Blu-ray set soon.

Continue Reading
You may also like...
Related Topics:Friday The 13th, Horror, Jason Goes To Hell