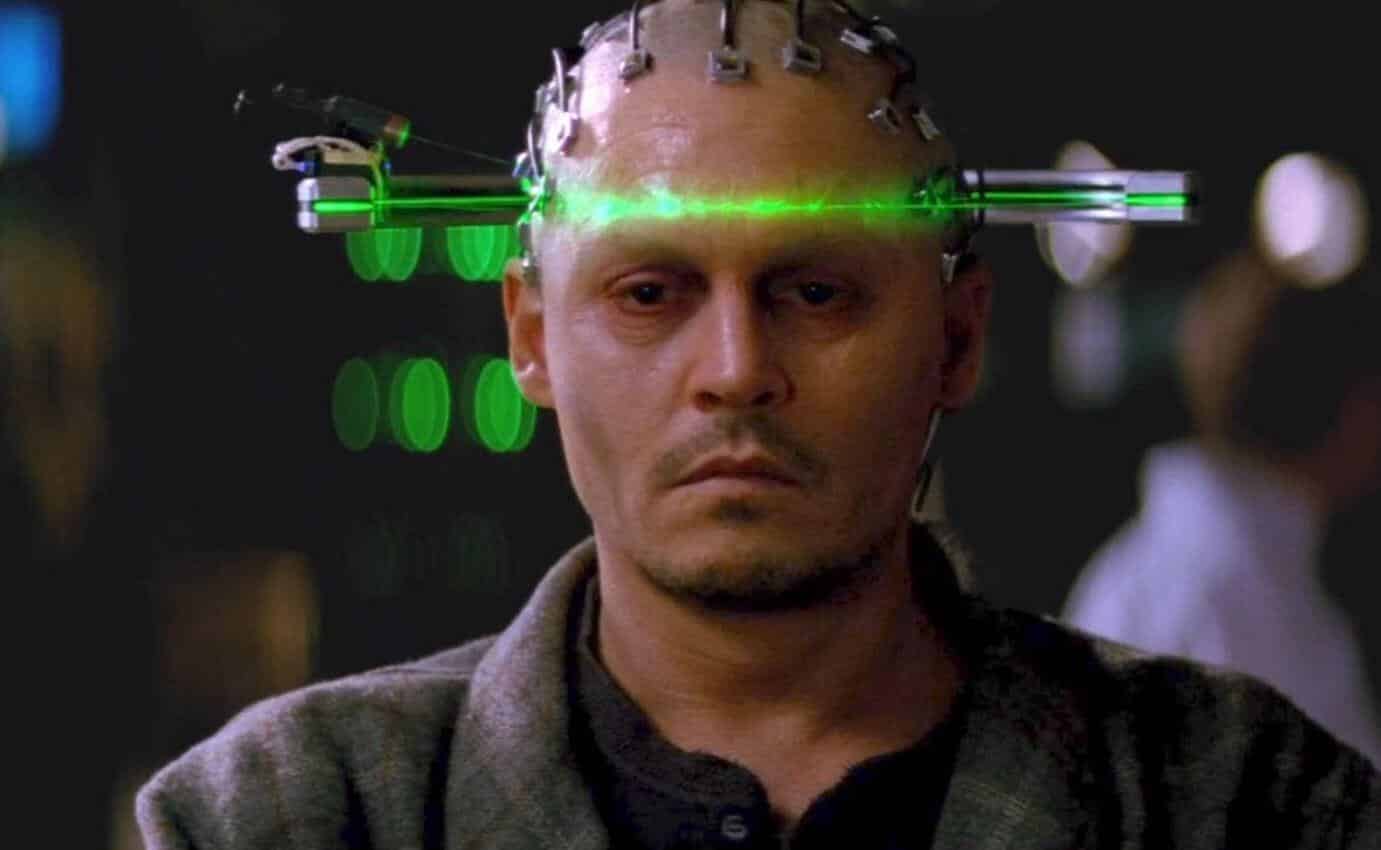 In his peak, few stars could draw in crowds like Johnny Depp in the 2000s. The eccentric actor made waves with his dedicated portrayal of the drunken pirate Jack Sparrow in Pirates of the Caribbean, turning a risky Disney bet into a long-running franchise. Every project he touched turned into box office gold, until the 2010s, where his career seemingly hit a wall. Whether it was a failed reunion with his long-time partner Tim Burton (Dark Shadows) or bewildering misfires (Mortdecai), little could go right for the actor. Many would include 2014’s Transcendence in that pack, being a massive critical (20% on Rotten Tomatoes) and commercial (23 million domestically on a 100 million dollar budget) flop for Warner Brothers.

Under the hood of this forgotten misfire is an intriguing, high-concept science fiction venture that weighs weighty ideas over grandiose spectacle. While it’s far from perfect, Transcendence is far more admirable than many would have you to believe.

The film follows Dr. Will Caster (Depp), who alongside his wife Evelyn (Rebecca Hall) and loyal friend Max (Paul Bettany), work to progress the field of artificial intelligence. After being shot by a tech terrorist organization, Will decides to have his conscience uploaded to the AI program, creating a universal sentient computer that possesses the potential to greatly impact the world.

Transcendence is an odd beast of a project, with its distinctly cold, workmanlike approach likely upsetting many who went to the theater for a sci-fi blockbuster. Jack Paglen’s script sets itself distinctly in our contemporary setting, playing into the zeitgeist of our current technology boom. It’s a time of great progress, but each step forward comes coated in a sense of paranoia and dread, as a potentially uncontrollable entity continues to gain strength.

Much of the narrative lives in that ethical debate, as Evelyn watches her sentient husband evolve while a terrorist organization known as Rift, led by Bree (Kate Mara), fights the changing tides. This approach is particularly effective as Paglen doesn’t serve up obvious heroes, letting the audience connect to both sides and draw their own conclusions about each. While some of the plot beats get fantastical (Depp’s AI can literally revive people at points), much of the narrative stays grounded in that tug of war that has a lasting relevance in our culture.

Christopher Nolan’s longtime Cinematographer Wally Pfister crafted his first and only big-screen project with Transcendence. His visual style certainly derives from the Nolan cloth, with wide-lens shots creating an effective sense of atmosphere (the chrome hallways and endless wave of data centers are effective in showing the AI’s growing strength). Many were critical of the nine-figure budget this project received (much of that likely went to the star cast), but it’s clear Pfister used every dollar to create a visually arresting project that’s distinctly stoic approach plays in its favor. The project captures the vastness of the growing tech world without throwing clunky CGI visuals at the screen.

Where most levy criticisms against Transcendence is a lack of emotionality, which is a point I frankly disagree with. While the sentiment is never played to grand degrees, the performances from Rebecca Hall and Johnny Depp are able to create a genuine connection for audiences to connect with. We follow the old-school mad scientist archetype, twisting the roles by turning the scientist into the sentient victim while his wife holds onto the draining humanity of Will’s creation. Hall is effectively vulnerable, while Depp offers some of his best work of recent memory in capturing the sentient being’s cold presence. Their relationship, as well as the perseverance Evelyn works to keep it alive, is genuine and affecting, with Pfister thankfully handling these moments with a quiet tenderness that allows them to render.

Don’t get me wrong, Transcendence has its fair share of issues. There’s just too much going on with the narrative (a CIA agent played by Cillian Murphy and tech analyst played by Morgan Freeman have little purpose), while the thematic ideals about the technology end up being fairly shallow. With some refinement and focus, this could have been a genuinely great film, but the end result is still a project with more merit than meets the eye.

Continue Reading
You may also like...
Related Topics:Johnny Depp, Transcendence