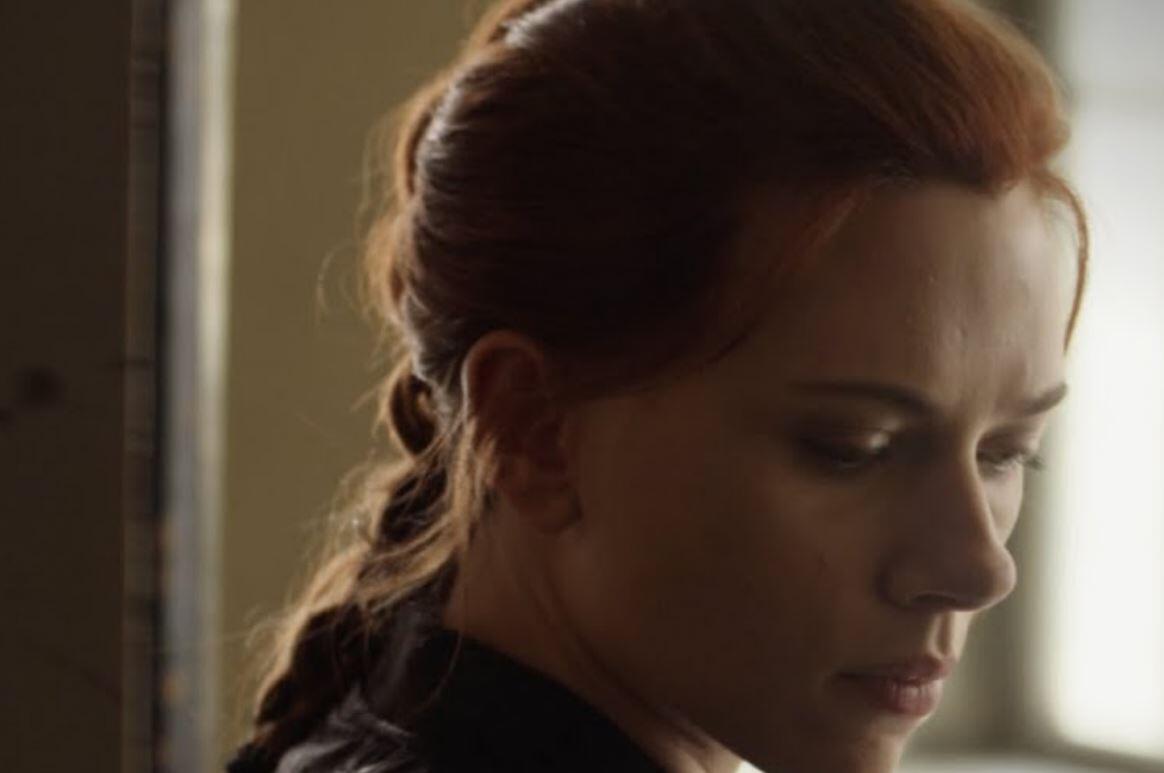 *Update* Disney has confirmed that Black Widow is still set for a theatrical release. The story below remains as written before that was confirmed.

With all the craziness going on in the world right now, rumors are coming in in droves over everything there is to think about. The problem is, most of these rumors, like 99% of them, are simply clickbait BS that has no truth to them. But, these fear mongering clout seekers are experts at spreading false information while covering their asses with carefully chosen words. Case in point, the latest ‘rumor’ on Disney dropping Black Widow and Mulan onto Disney+ instead of waiting for theaters to reopen.

Grace Randolph of ‘Beyond the Trailer’ is reporting that Disney is considering putting these two upcoming releases straight onto their streaming service. Now, these tweets are backed by the oh so reliable source, ‘MCU Cosmic’ (sarcasm fully intended).

So I did some digging with all the chatter today, and apparently #Disney IS considering releasing not just #BlackWidow but also #Mulan straight to streaming.

Price points, purchase vs rental, when to #DisneyPlus all still up in the air.

Also I said considering – this is a big move with lots of moving parts, WE WILL SEE

They need to make money

As you see from the cavalcade of tweets, Grace picks her wording very particularly. Key phrases like ‘WE WILL SEE’ and ‘lots of moving parts’ helps keep her free from backlash if and when this doesn’t happen. Let’s break it down: Why would Disney release two massive films, one being the first film in the Marvel Cinematic Universe’s Phase 4, to a service where they would receive no money for them? While releasing these films onto the streaming service may bring in a few new subscriptions, it definitely wouldn’t make them any kind of substantial amount of money to recoup any of their respective budgets.

What is more likely, if Disney doesn’t want to wait til theaters open, is that they will release these movies for digital release, meaning fans will have to purchase the films. To make the most bang for their buck, they could even deny renting options, and only allow full purchase of the film. But, these tweets discuss theaters not opening til fall, or possibly not at all this year. This is another falsehood and fear mongering tactic. The latest talks from the actual theaters is a reopening nationwide soon, by summer at the latest. Also, why would Disney jump to release these films digitally when other studios are just pushing back their films? The whole world is on pause, so pushing back these films will not hurt the company. Some speculate that delaying Black Widow could delay the entire future of the MCU and throw it off into disarray. But does it really? No, it doesn’t. Disney can simply push the entire timeline. While fans won’t be happy, and are already impatient, they won’t fade away. They will still be there for every release. Also, they could just as easily just push back a couple titles, and then release the shows on Disney+ closer together. This would ultimately be better for fans.

The Coronavirus has the entire world in flux, and we don’t know really when life will get back to normal, if ever. But Disney is a company in the top 1% that, while using millions daily right now, are not hurting for money so desperately that they have to resort to drastic tactics like giving away two major blockbusters for essentially free. So, in the incredibly off chance that Grace is right, great. But, in the much more likely scenario that she is wrong, like 99.9% chance, ‘news’ like this needs to be stopped. Spreading baseless rumors from ‘inside sources’ that are never vetted is harmful and just wrong. So, take everything with a MASSIVE grain of salt, and we here at ScreenGeek will do our absolute best to report on solid and confirmed news, or debunk senseless rumors like these.

Do you think Disney will throw these films on their streaming service? Let us know in the comments below!