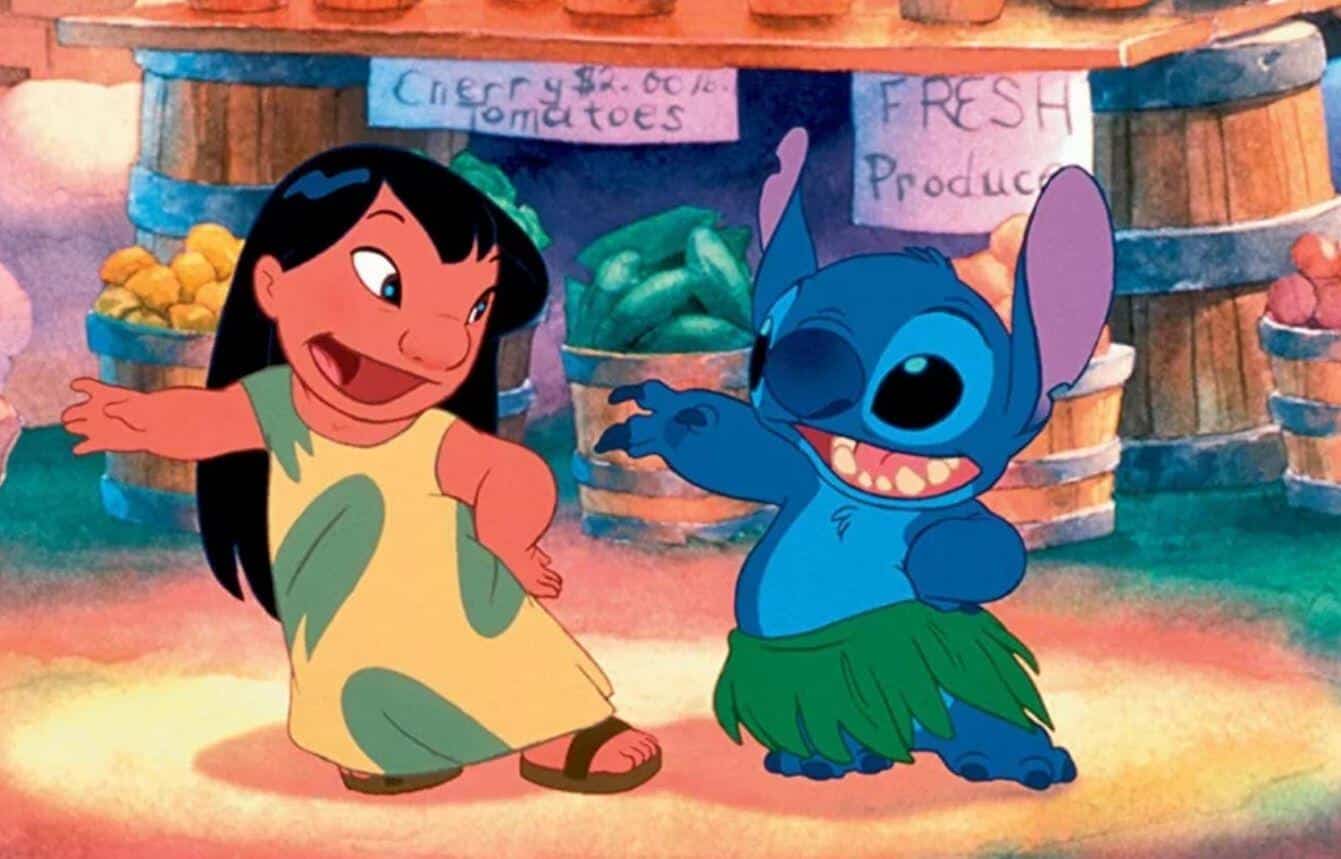 Re-edits of old acclaimed projects can be both a blessing and a curse. For every great example like Ridley Scott’s Blade Runner Director’s Cut that adds substantially to their original version, there’s something like George Lucas’ numerous re-edits of the Star Wars trilogy, with each additional (and unnecessary) change continuing to piss fans off. The latter treatment is now coming Disney’s way, with fans noticing a re-edited scene of Lilo and Stitch that has caused mixed reactions.

In this scene discovered by the Inside the Magic Twitter Page, a moment where Lilo hides in a dryer in the original film has been changed, with Lilo now hiding in a piece of furniture covered by a pizza box. Check out the difference along with some fan reactions:

When will they learn that tampering only makes it worse.

Great, now it looks like an oven. How about a tablecloth instead of a pizza box?

This is so fucking dumb

This is such a minute change that I am surprised Disney would even think to do it, let alone it draw the attention of Disney fans. The mega-giant studio has become synonymous at this point with altering their films to meet the audience’s approval, doing such earlier this year with a Russian cut of Onward that edited out an LGBTQ character. Disney can be frustrating at times due to their constant desire to please all audiences, which can often make them look indecisive or disingenuous with the choices they make (several inclusions of LGBTQ characters have been highly-publicized, but the characters are minimally utilized).

That being said, I would not be surprised if Lilo and Stitch were the first of many Disney films uploaded on the streaming service to see some minor changes. Considering how family-friendly their content is, a small change like the one here makes some sense not to portray Lilo doing something that could be highly dangerous.

What do you think about the re-edit of this Lilo and Stitch scene? Let us know in the comments!

Continue Reading
You may also like...
Related Topics:Disney, Lilo and Stitch