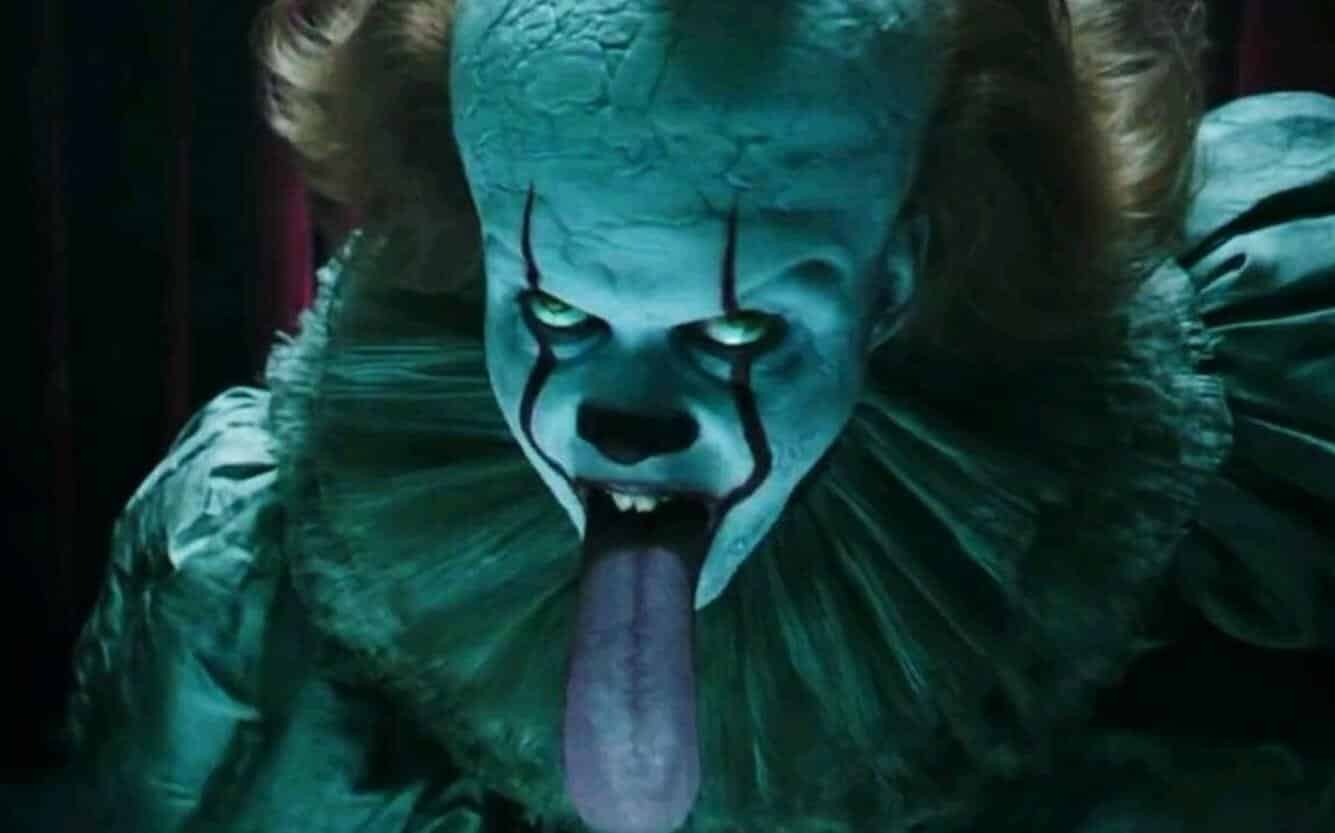 The Coronavirus pandemic has changed the way the world works, and has everyone changing their lives, in order to stop the spread of the virus. Kids have stopped going to school, people have mostly stopped going to work, and things just aren’t right. One thing that most people probably don’t have on their minds is the fact that April Fools’ Day is tomorrow – but there is a seemingly growing group of people who think that it should be cancelled due to all that’s going on in the world.

Google, who apparently spends 40% of its budget on April fools’ pranks across its portfolio of products, have decided to opt out of doing that this year. The company even released a statement, saying:

“Under normal circumstances, April Fool’s is a Google tradition and a time to celebrate what makes us an unconventional company.”

“This year, we’re going to take the year off from that tradition out of respect for all those fighting the Covid-19 pandemic. Our highest goal right now is to be helpful to people, so let’s save the jokes for next April, which will undoubtedly be a whole lot brighter than this one. We’ve already stopped any centralized April Fool’s efforts but realize there may be smaller projects within teams that we don’t know about. Please suss out those efforts and make sure your teams pause on any jokes they may have planned — internally or externally.”

In addition to Google, there’s a pretty big movement of people on Twitter who are saying it should be cancelled as well:

By the way, April Fools is cancelled tomorrow. Keep your jokes to yourself because this whole year has been one already. We tired.

April Fool’s is cancelled do not play with me.

I know others have said it but I just want to make it clear that April Fools is canceled this year due to coronavirus concerns.

I don’t know who needs to hear this but April Fools is cancelled.

APRIL FOOLS IS CANCELLED. I DO NOT WANT TO REPEAT THIS. https://t.co/cvNJB5CKxf

PSA: Tomorrow is April 1st and normally it is referred to as #AprilFoolsDay but this year April Fools Day is CANCELLED!

This year instead of playing pranks on people lets try to do something good for others.

Thank you for your time and attention pic.twitter.com/qDIEMQwgCa

Some have suggested some playful jokes to play on your family at home:

My brother has been replacing family photos with pics of Steve Buscemi and my mom hasn’t noticed pic.twitter.com/d533C4yEZW

I’ve seen other ideas such as pretending to be typing “forever”, subscribing to a funny mailing list, etc. Pretty harmless pranks.

As far as April Fools’ Day actually being cancelled, obviously, it’s not been officially cancelled. We’re sure there are people out there who will still play jokes on each other – if they even feel like doing it at this current point in time. But then again – it’s good to have fun, so we’ll just have to see what happens as it unfolds on the internet.