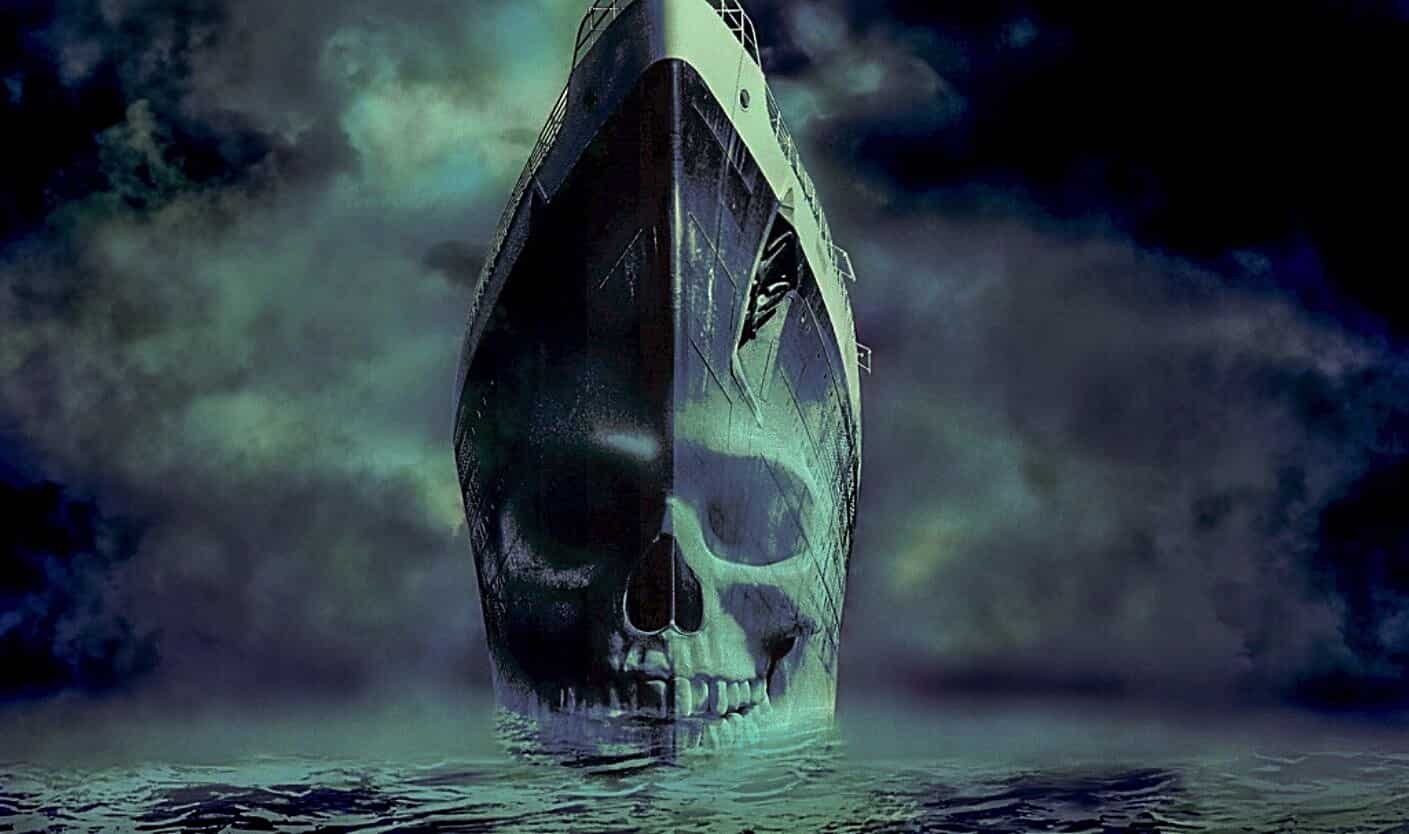 The Bermuda Triangle has been a legendary spot for a vast amount of disappearances including both boats and aircraft over the years. One of the more memorable disappearances is the SS Cotopaxi, which was originally set to sail off the coast of South Carolina in order to get to Havana way back in 1925. Unfortunately for the ship, it ended up missing near the aforementioned Bermuda Triangle – and ultimately took its 32 men crew down with it.

As a result of its disappearance, the ship became something of a legend itself. The SS Cotopaxi has been commonly regarded as a ghost ship, one which has been referenced in pop culture frequently over the decades. In fact, even recently the ship had been reportedly spotted off the coast of Cuba – spookily both empty and intact. But now, the actual ship has finally been located and identified. 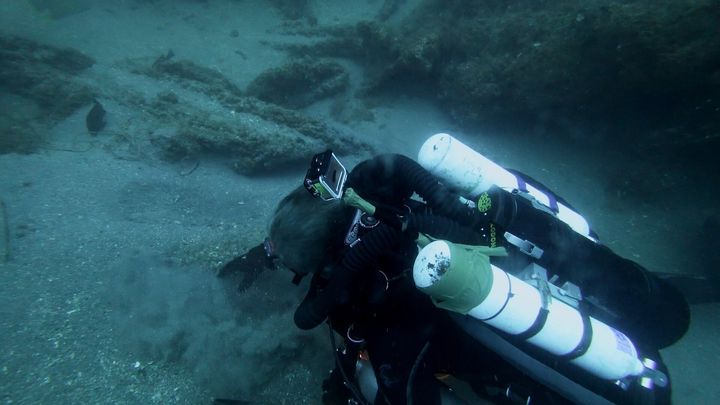 As explained by Michael Barnette (seen in the pictures above), whose occupations include diving, writing, and researching:

“It was incredibly exciting. I’ve done a countless number of shipwreck dives but this one truly stood out. There were several elements that confirmed the identity such as the dimensions of the ship, its length and the measurement of the boiler. Also, I looked at the general orientation of the machinery. It was all consistent with the information we knew about the Cotopaxi.”

Apparently Michael Barnette and his crew were able to discover the SS Cotopaxi after they had stumbled across a distress call originally placed by the lost ship in December 1925. They were able to track the distress call’s signal and map out its coordinates. It led them to a site named Bear Wreck, a location featuring a previously unidentified ship discovered 35 years ago. Thanks to Barnette and his team, they were able to finally discover the resting place of the SS Cotopaxi.

‘Venom 2’ Still On Track For An October Release; Trailer May Debut This Week
‘Hobbs And Shaw 2’ Officially In Development Says Dwayne Johnson
Advertisement
Advertisement
To Top