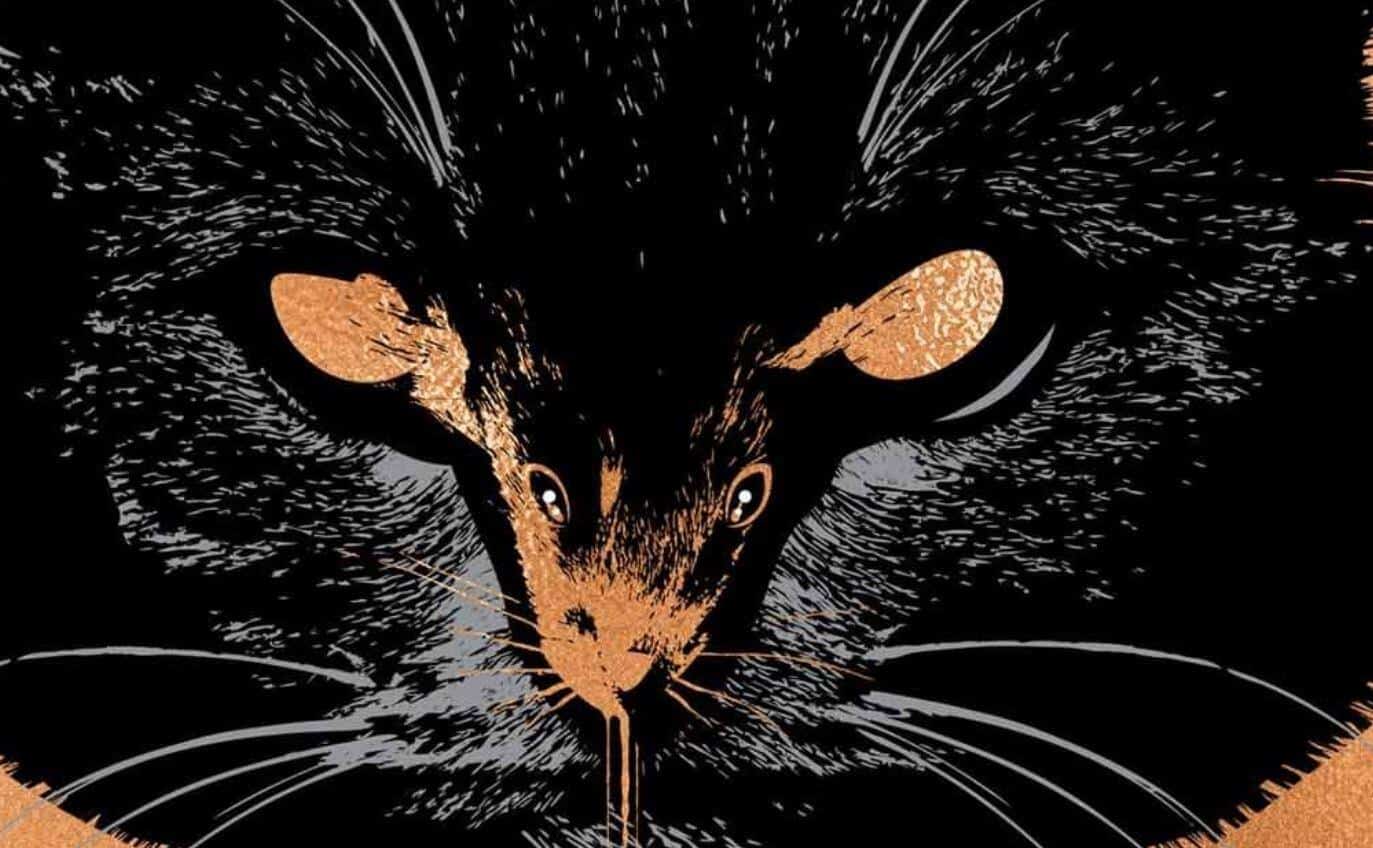 It has been an iffy time trying to stay entertained during this Coronavirus pandemic. And if you’re starting to get a little too bored lately, there’s luckily something that might cheer up you horror fans out there that need something new. As it turns out, a new book from horror author Stephen King is on the way – and it’s an anthology of stories neatly collected under the title If It Bleeds.

The new book isn’t quite a series of short stories, but much rather a collection of four novellas in a manner similar to his past books Four Past Midnight, Different Seasons, as well as the more recently released Full Dark, No Stars. As such, it’s a format that isn’t exactly new for Stephen King fans – but absolutely is it newly exciting to dig into four new stories.

From #1 New York Times bestselling author, legendary storyteller, and master of short fiction Stephen King comes an extraordinary collection of four new and compelling novellas—Mr. Harrigan’s Phone, The Life of Chuck, Rat and the title story If It Bleeds — each pulling readers into intriguing and frightening places.

What’s more, the actual Stephen King website insists that the new book, If It Bleeds, “is a uniquely satisfying collection of longer short fiction.”

The cover art alone teases some rather eerie imagery, and it also calls back to mind the likes of Pet Sematary or even a particular short story by Stephen King titled The Cat From Hell. Perhaps this will find its place among those iconic works.

Originally the release date for Stephen King’s new book was set for May 5, but in a lucky twist for those who are finding it difficult to wait that long, it turns out that the new book If It Bleeds will be available as a book, ebook, and audiobook on April 28!

You can now pre-order the book on Amazon.

Continue Reading
You may also like...
Related Topics:Horror, If It Bleeds, Stephen King