Stephen King Informs Fans That Coronavirus Is Not Like ‘The Stand’ 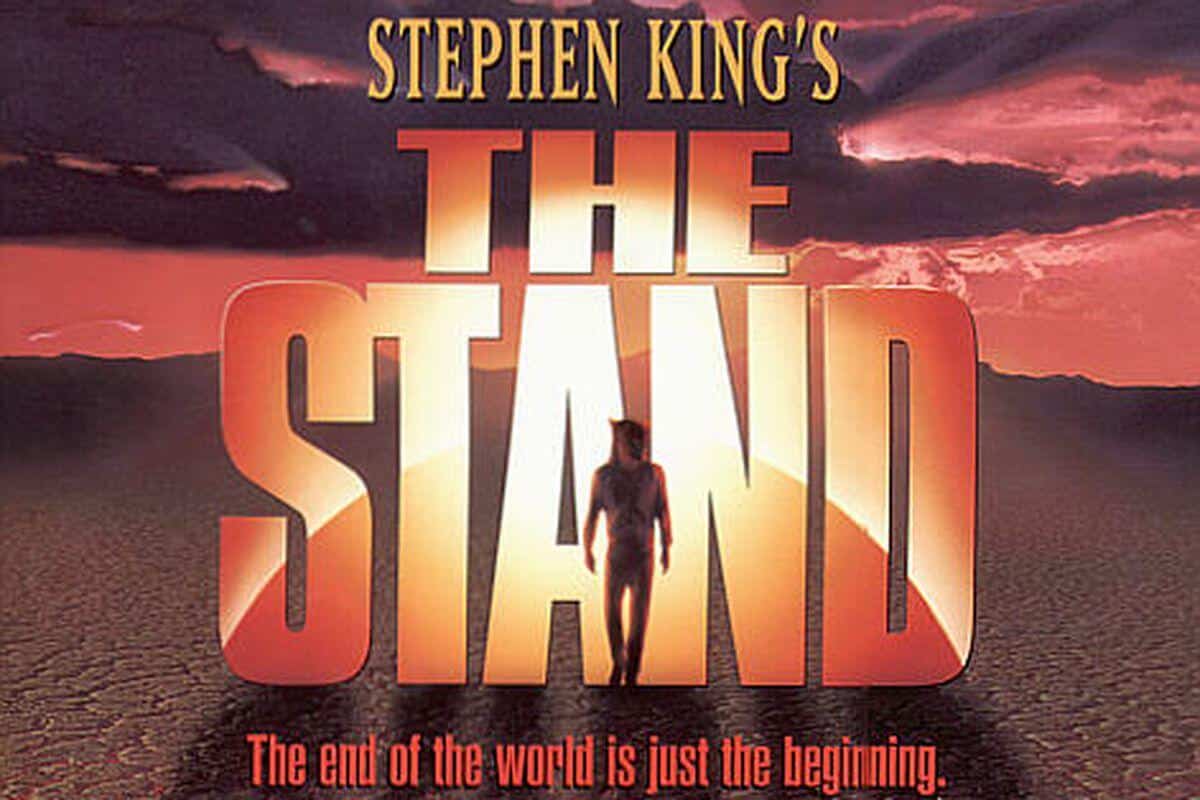 As word of the Coronavirus continues to spread across the media, it’s not difficult to imagine fictional pandemics when considering the outcomes of the Coronavirus. And no doubt one of the most popular fictional pandemics is the one covered by author Stephen King in his iconic novel The Stand. His book was an incredible success, and was followed up with one popular miniseries and another that’s been in production. Now even though people are making comparisons between the superflu in The Stand and the Coronavirus, Stephen King has put a stop to such talk.

He explained on his Twitter account that the Coronavirus “is not anywhere near as serious” as Project Blue, the fictional superflu also popularly known by fans as Captain Trips as it was depicted in The Stand. Here’s what Stephen King had to say in full:

“No, coronavirus is NOT like THE STAND. It’s not anywhere near as serious. It’s eminently survivable. Keep calm and take all reasonable precautions.”

No, coronavirus is NOT like THE STAND. It’s not anywhere near as serious. It’s eminently survivable. Keep calm and take all reasonable precautions.

Obviously fans will remember Project Blue aka Captain Trips from The Stand as a virus created by the government. It was part of an experiment to weaponize influenza, and one which ended up being spread across the country after a security guard – Patient Zero – is contaminated by the deadly bug. While things are obviously not that severe in real life, it still has some fans drawing parallels with the novel. And luckily Stephen King was able to point out how silly those comparisons are if they were to be taken seriously.

Of course, the Coronavirus has still had some impact – for example, many productions and film releases are being delayed or postponed in an attempt to decrease health risks. While it’s unclear when exactly this Coronavirus scare will clear up, it will no doubt be taken care of sooner or later. Because, as Stephen King said, the Coronavirus “nowhere near as serious.”