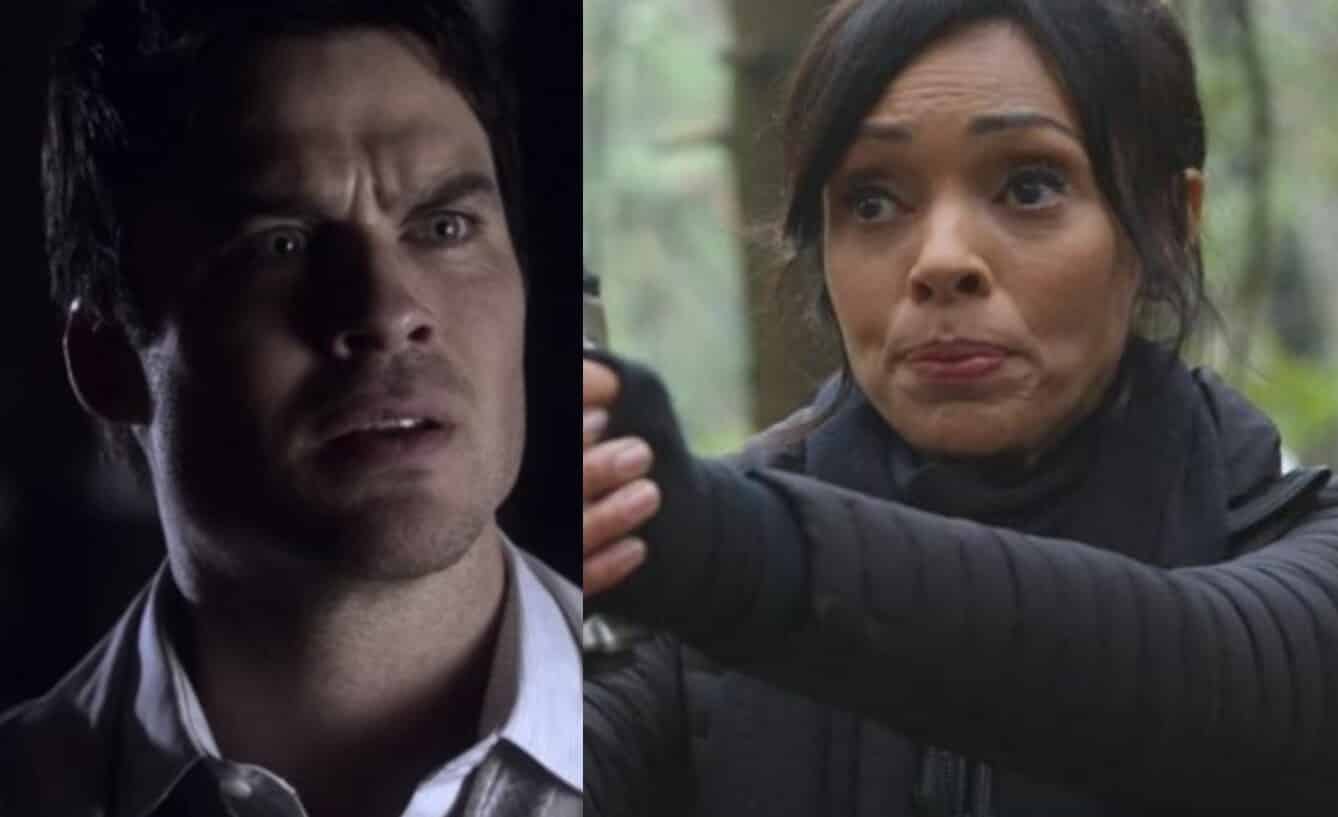 Netflix is usually praised for playing a massive part in spreading original content across its streaming platforms and allowing new shows to gain popularity as such. Of course, it’s also been often criticized for ending many of its popular shows a little too soon – and while they usually have their own reasons for such cancellations, it’s often become a major complaint by their subscribers and now those people will have even more disappointing news. As it turns out, Netflix has revealed it will no longer renew their shows V Wars or October Faction for any future seasons.

While the shows V Wars and October Faction were obviously not as massive as, let’s say, Netflix’s own Stranger Things – they were still able to hold their own amidst Netflix’s catalogue of movies and shows. At least long enough to compile their own small fanbases that have been voicing their disappointment via social media ever since it was announced that both shows would be canceled, via THR.

Here are what some of the fans have been saying about Netflix canceling the two shows from getting any future seasons:

I liked October Faction. I wished they didn't cancel that

Retweet if you're still going to be watching #VWars.

I just heard about #VWars and I'm deeply sorry but guys maybe the cast haven't heard it yet? Let them hear it first. Better than hearing it in social media from fans. Btw, I'll continue making edits anyway. ❤

V Wars was adapted from a series of both books and comics from writer Jonathan Maberry, making it even more difficult for fans of the franchise to see the Netflix series canceled. Likewise, October Faction stemmed from a series of comics written by Steve Niles. Unfortunately, it seems either fanbase just wasn’t big enough to keep their respective shows afloat.

In the meantime, Netflix is still trying hard to produce new content all of the time. So while we might not be seeing any V Wars or October Faction, there will no doubt be plenty of new shows in the future – and we’ll just have to hope that they’ll be lucky enough to continue on rather than be canceled so shortly.