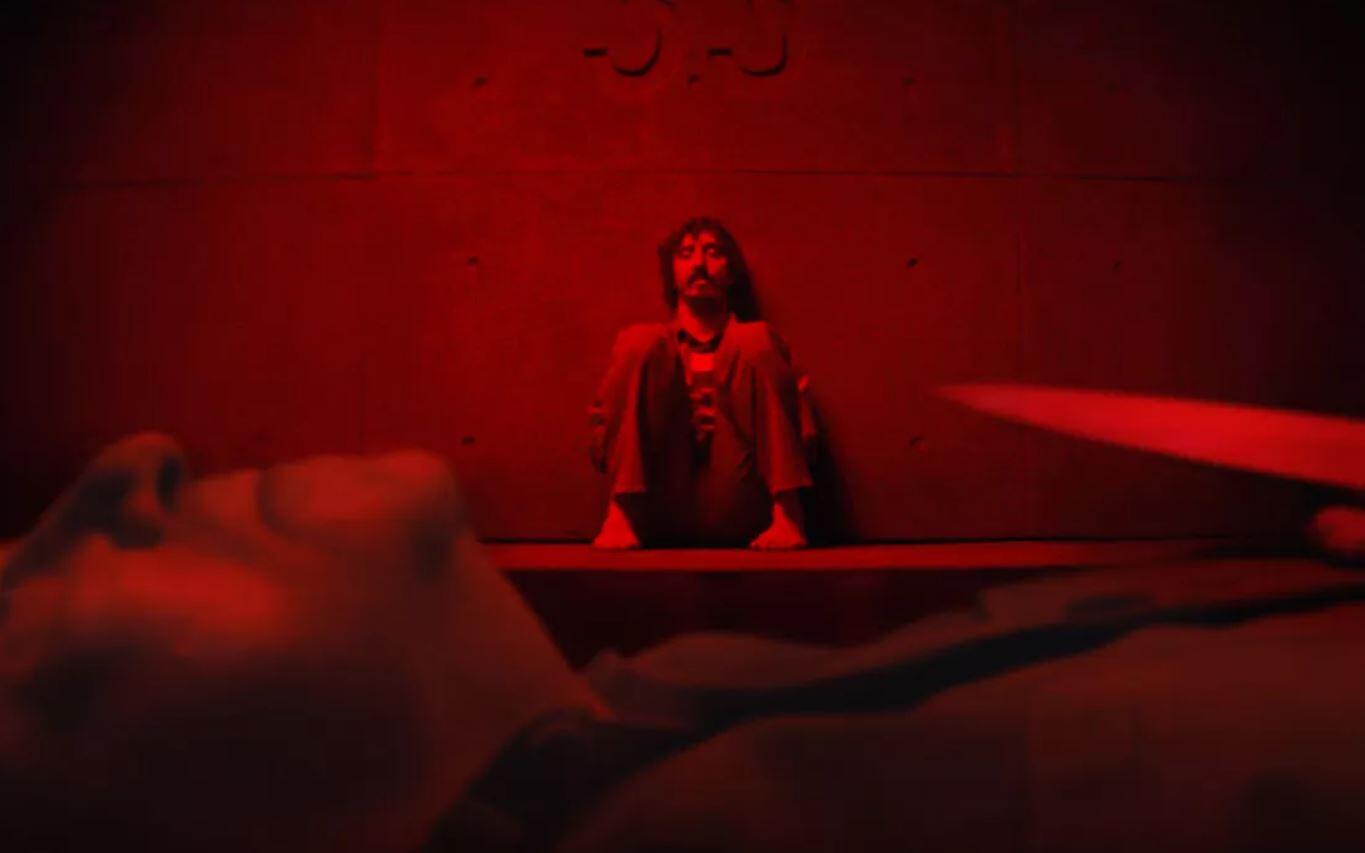 Netflix is at it again with yet another new horror movie making rounds across social media. The popular streaming service has become well known for generating social media buzz following most of their releases, many of which have gone on to become rather popular films in their own right. Now another new horror film has been released – titled The Platform – and internet users have been going crazy over the new Netflix movie.

As the Coronavirus situation continues to keep people across the globe indoors for the time being, it’s perhaps as good a moment as any to log onto Netflix and check out what they’re offering their users to watch. Luckily, if you were in the mood for some new content, Netflix recently released a new movie titled The Platform which takes a rather interesting twist on the prison film subgenre.

The movie is a Spanish satirical science fiction/horror film which totally redefines the concept of prison. What’s interesting is that the film takes place in a towering prison system. The inmates in the tower are delivered food on a platform which has enough for everyone if divided equally. But since there’s no limits to how much an inmate can take, the inmates at the higher levels usually take more than enough food before the platform reaches the lower level inmates. Those particular inmates are then generally left without enough to eat.

As you can see in some of the social media posts down below, the movie has been generating a lot of hype for its unique concept and execution. At a time when most people are generally being confined to their homes in isolation in an attempt to fight the spread of the Coronavirus, it might just be the perfect albeit one of the more horrifying choices to watch during this time.

THE PLATFORM on @netflix is the most f***ed up "feel good movie" for the age of the Coronavirus. Just to remind us that the world isn't THAT bad… Read our review! @promotehorror #theplatform #netflix #scififri #coronavirus https://t.co/KeiAQfkPsf

you guys should watch The Platform on Netflix. twas a mirror to what we are experiencing right now. social classes sucks!

Crazy sh*t. Food will never be the same again. The Platform on Netflix. pic.twitter.com/kjE7JR3uaT

The platform on Netflix!!!! Fuuuucked up

People really need watch the platform on netflix. It will leave you questioning your moral.

Do yourself a favor and watch The Platform on Netflix

I can’t believe The Platform was only 1hr 35 minutes.

It felt like 2 – 3 hours simply because of how heavy, gruesome, irky and painful it is to watch.

It was torture and I couldn’t blink for fear that I would miss a second.#ThePlatform #ThePlatformNetflix

Just finished watching #ThePlatform in Netflix and I’m wrecked and.. I need to lie down. You know it’s a good one when it’s that impactful. It was extreme and hard to watch but has a relevant message apt in these desperate times. 12/10 highly recommended. pic.twitter.com/c8udcszNUk

#ThePlatformNetflix is the most original and thought provoking movie i’ve seen in YEARS…. y’all go watch it right now pic.twitter.com/MyExDOJS6p

The Platform is currently streaming on Netflix.

Continue Reading
You may also like...
Related Topics:Horror, Netflix, The Platform