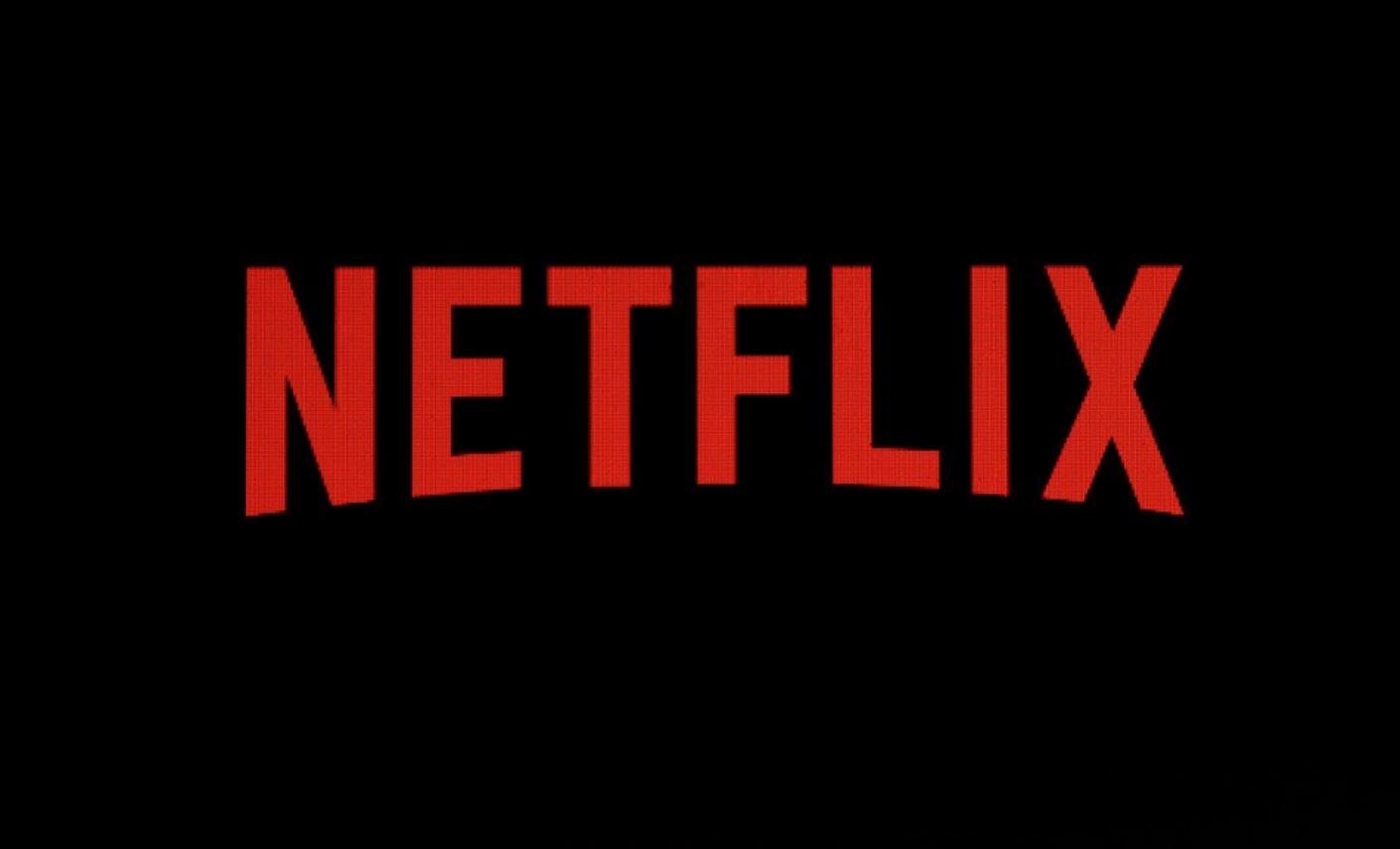 With the Conravirus shutting down all theaters and public activities, streaming services like Netflix are playing a larger role than ever. Streaming platforms haven’t always gotten the most respect from the film industry (some people still claim Netflix movies arent real movies), but studios are now following the streaming blueprint. Universal will release notable titles like The Invisible Man and Trolls: World Tour on VOD, while Sony announced they will be releasing Bloodshot on Tuesday, less than two weeks after its theatrical run. With streaming drawing more attention than ever, it looks like big-time streamers like Netflix might have to put some restrictions on their platform.

According to a recent report, Europe is already slowing down Netflix streaming speeds to prevent an internet shutdown, with officials also asking for users to cut down on HD streams. Here’s what a Netflix spokesperson had to say on the issue:

This was the Tweet that came before the announcement:

To beat #COVID19, we #StayAtHome

Teleworking & streaming help a lot but infrastructures might be in strain.

To secure Internet access for all, let’s #SwitchToStandard definition when HD is not necessary.

US users may not have to face this slow down yet, but its only a matter of time before certain restrictions like this will be placed on all Americans. While the Coronavirus has negatively impacted almost every industry, streaming platforms have an opportunity to engross audiences in new content if they play their strategy right. I would not be shocked if surprise projects were released in the coming weeks, including New Mutants on Disney+ or Hulu.

How do you feel about Netflix slowing down their service? Let us know in the comments!

Continue Reading
You may also like...
Related Topics:Coronavirus, Netflix