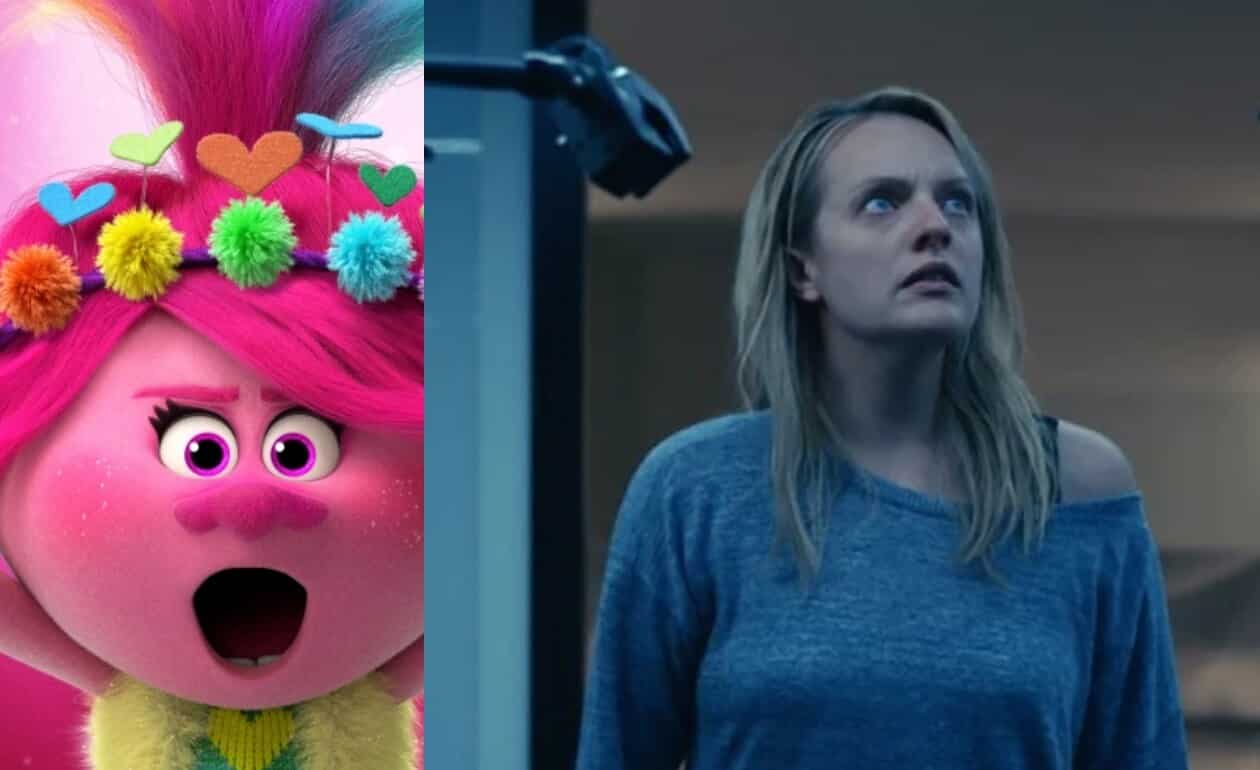 Due to the long-term effects of the Coronavirus, many have speculated how film studios will handle the next few months. Many have pushed upcoming projects far away from this time period (No Time to Die moved to November while Fast 9 moved to 2021), but some experts have pushed for studios to embrace a Video On Demand platform. While VOD has been present for over a decade, it has mostly been a canvas for low-budget projects to release directly to audiences. With the current circumstances, Universal has announced a groundbreaking move to release their titles on VOD.

According to a Hollywood Reporter insider, Universal will release current and future releases, including The Invisible Man, Trolls: World Tour, The Hunt, and Emma. on video-on-demand services as soon as Friday for four of the titles. They will be listed at a $19.99 price point and will be available for renters to watch over a 48-hour time period. Here’s what NBCUniversal CEO Jeff Shell had to say about the unprecedented move:

“Given the rapidly evolving and unprecedented changes to consumers’ daily lives during this difficult time, the company felt that now was the right time to provide this option in the home as well as in theaters. NBCUniversal will continue to evaluate the environment as conditions evolve and will determine the best distribution strategy in each market when the current unique situation changes.”

Considering most theaters will shut down relatively soon, this is a smart move by Universal that gives them an opportunity to increase the profitability of these projects. For The Invisible Man and Emma., these already-profitable projects have a chance to further increase their profits/awareness, while The Hunt will have a more legitimate chance to find an audience with it being readily available. It will be intriguing to see if other film studios follow Universal’s lead here.

Are you excited about Universal’s Video on Demand decision? Let us know in the comments!