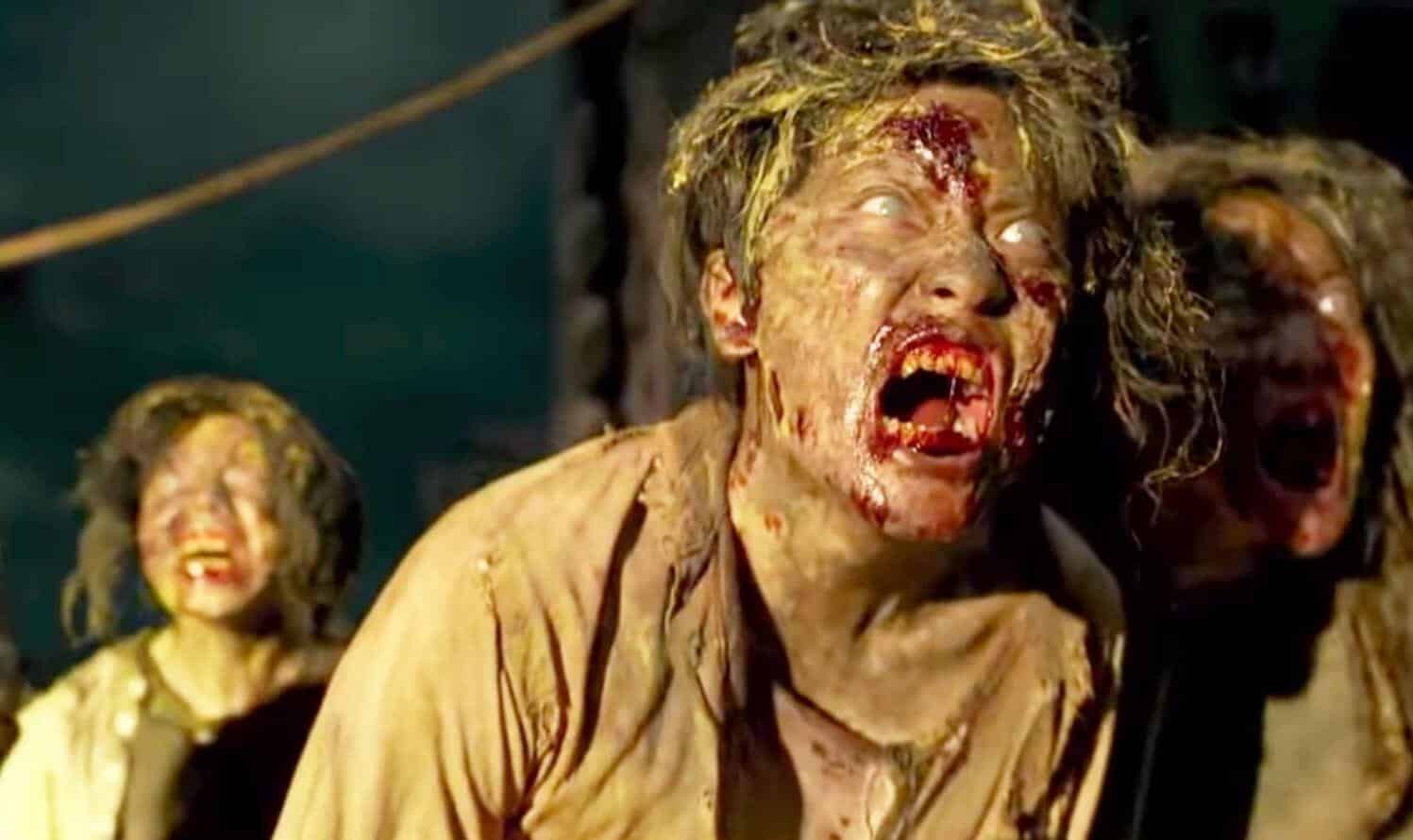 While mainstream American audiences often ignore international projects, some happen to catch on and gain a significant following. Train to Busan is one of those films, becoming the highest-grossing film in South Korea history before connecting with domestic critics (93% on Rotten Tomatoes) and audiences alike. Sold as a relentless zombie action/thriller, the film gained enough fan support to earn a sequel Peninsula, which is set to debut this year.

While a release date is currently unknown, distributor Well Go USA Entertainment released the first trailer for Peninsula, which is set four years after Busan. Check out the trailer along with the official synopsis:

Four years after South Korea’s total decimation in TRAIN TO BUSAN, the zombie thriller that captivated audiences worldwide, acclaimed director Yeon Sang-ho brings us PENINSULA, the next nail-biting chapter in his post-apocalyptic world. Jung-seok, a soldier who previously escaped the diseased wasteland, relives the horror when assigned to a covert operation with two simple objectives: retrieve and survive. When his team unexpectedly stumbles upon survivors, their lives will depend on whether the best—or worst—of human nature prevails in the direst of circumstances.

I sadly have not had the opportunity to watch the original project, but this trailer makes me want to check out before Peninsula debuts. Flashing a taunt action-oriented pace along with some creative mayhem, the Train to Busan seems to be taking a more genre-inspired approach to the World War Z-type set-up. I can see why a project like this would garner the interest of American audiences, with its thrill-a-minute structure being similar to blockbusters in the states.

I am also happy that domestic audiences are willing to take a chance on international projects. Films like Busan and Parasite are reflective of the great cinema that exists across the globe, and I hope projects like this continue to get decent exposure.

Are you excited about Peninsula? Let us know in the comments!

Continue Reading
You may also like...
Related Topics:Horror, Peninsula, Train to Busan