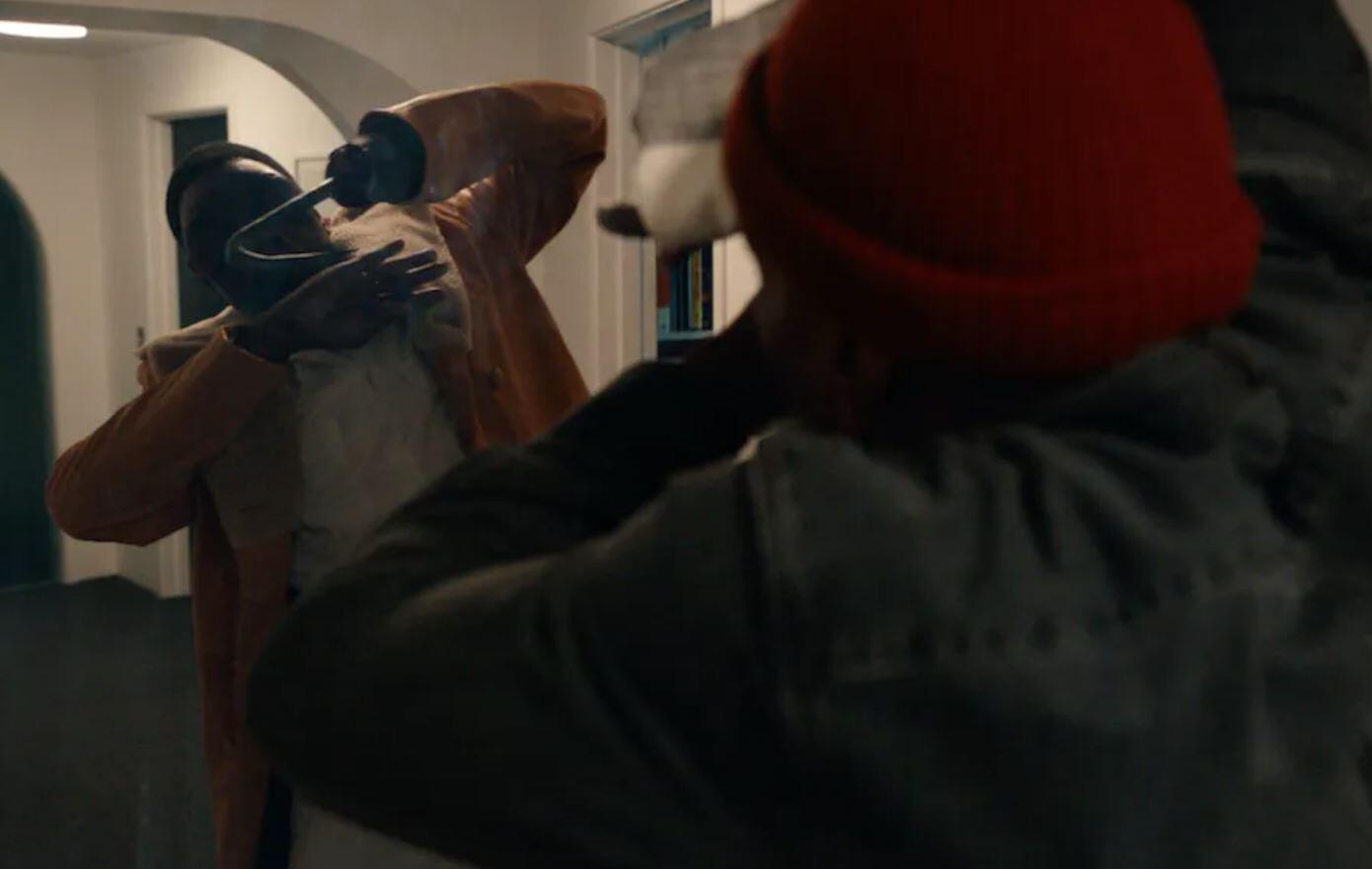 Film studios continue to play musical chairs with the release calendar, as the Coronavirus continues to have a wide-ranging impact on how the industry operates. Joining No Time to Die, Fast 9, and Black Widow, Paramount announced yesterday that Top Gun Maverick and A Quiet Place II will be pushed back several months due to the virus, with the summer movie season continuing to be depleted. Universal is adding to the long-list of delayed releases today, pushing the Jordan Peele-produced Candyman into a September release date.

The new Candyman sequel/reboot will move from its June 12, 2020 release date to September 25, 2020. This will join A Quiet Place II as newly-dated September releases, with both set to compete for horror fans’ attention. Candyman is based on 1992 original which follows the urban legend of the murdering spirit who appears when someone says his name in the mirror five times. Check out the trailer if you haven’t seen it:

This fall, Oscar® winner Jordan Peele unleashes a fresh take on the blood-chilling urban legend that your friend’s older sibling probably told you about at a sleepover: Candyman. Rising filmmaker Nia DaCosta (Little Woods) directs this contemporary incarnation of the cult classic.

While this is not shocking news, it’s sad to see another summer release delayed to the fall. It’s just another sign of the industry’s shutdown during the Coronavirus, with July 17’s Tenet having the potential to be the first film to be released when theaters re-open. It’s sad for film fans to see, but it’s also necessary given the current climate.

As far as Candyman goes, I am ecstatic to see what this reboot brings to the table. Nia DaCosta’s directorial debut Little Woods was incredibly underrated, proving her ability to develop engaging characters onscreen while creating unnerving moments. With her on board, this project has a lot of potential to revamp its story for the better.

Are you excited about Candyman? Let us know in the comments!