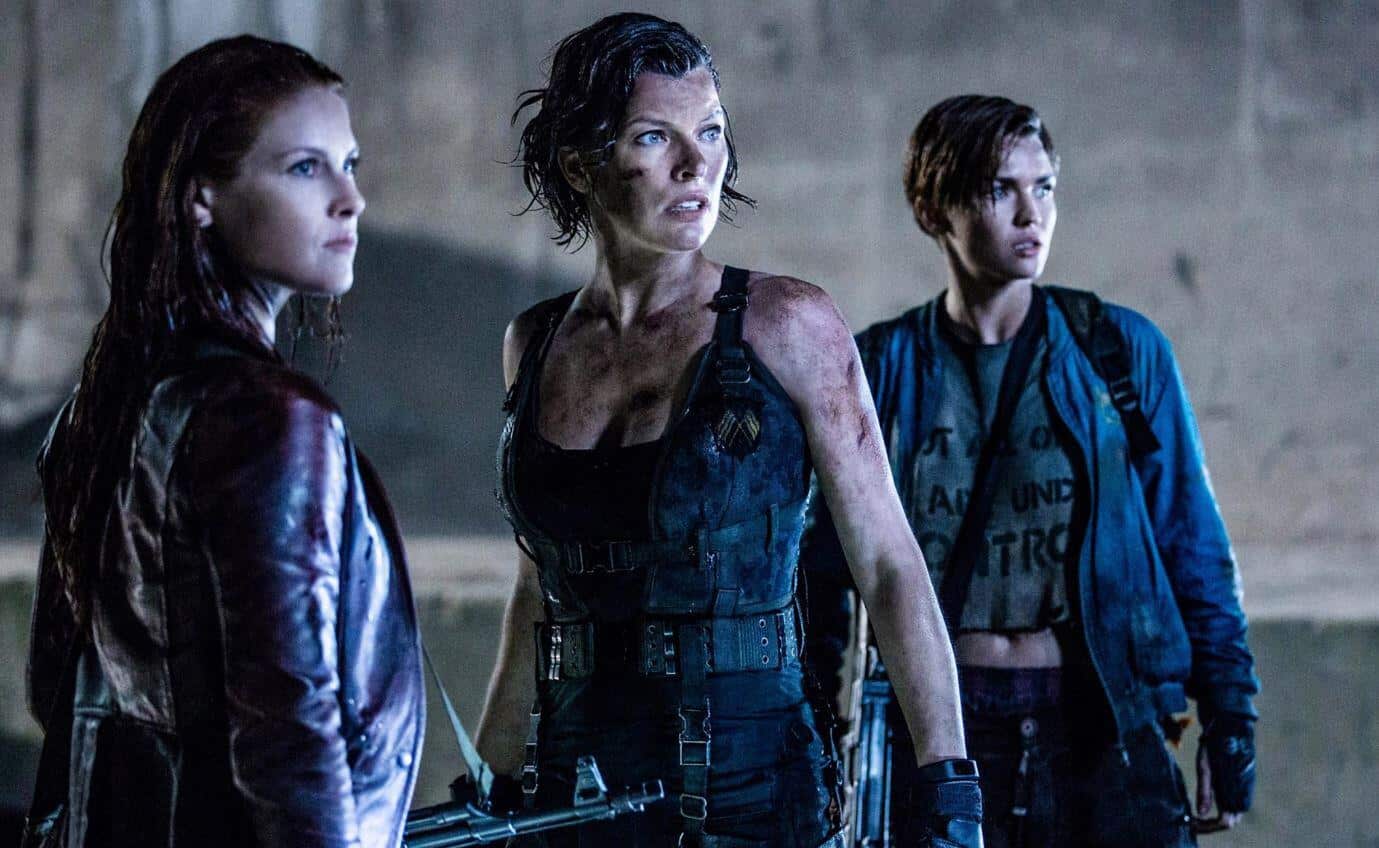 Resident Evil has been a consistent staple in popular culture throughout the millennium. While the video game series may have its occasionally weak entry, recent titles like Resident Evil 2 and Resident Evil 7: Biohazard have continued the series’ strong legacy of horror classics. On the big screen, director Paul W.S. Anderson and star Mila Jovovich carried a six-film series, one that garnered a loyal following despite never connecting with critics. The horror property looked to expand onto the small screen with an upcoming Netflix series, though it appears fans are going to have to wait a little while longer.

According to a Deadline report, Resident Evil was among the Constatine Film’s projects that have been shut down due to the Coronavirus. Filming was set to start within the next few months, but this delay means the project won’t likely debut till late 2021/early 2022 at the earliest. Here’s what Head of Constatine Film Martin Moszkowicz said about the delay:

“Our offices are pretty much closed with very, very few people working who are not necessary, so, accounting, basically… We had to shut down over 30 shows all together, mainly stuff done in Germany, and in Czech Republic and Romania.”

Resident Evil is among the many projects that have been halted by the Coronavirus, preventing production everywhere across the globe. On paper, a series has a lot of potential, with the episodic format allowing the filmmakers to develop the characters effectively. It will be interesting to see if the series embraces the over-the-top carnage action of the film franchise or the slow-build horror of the video games.

Personally, I hope they choose the latter route, as the horror approach is more effective with the zombie set-up. Hopefully, the production can continue on once the Coronavirus has lessened its impact.

Are you interested in the Resident Evil TV series? Let us know in the comments!