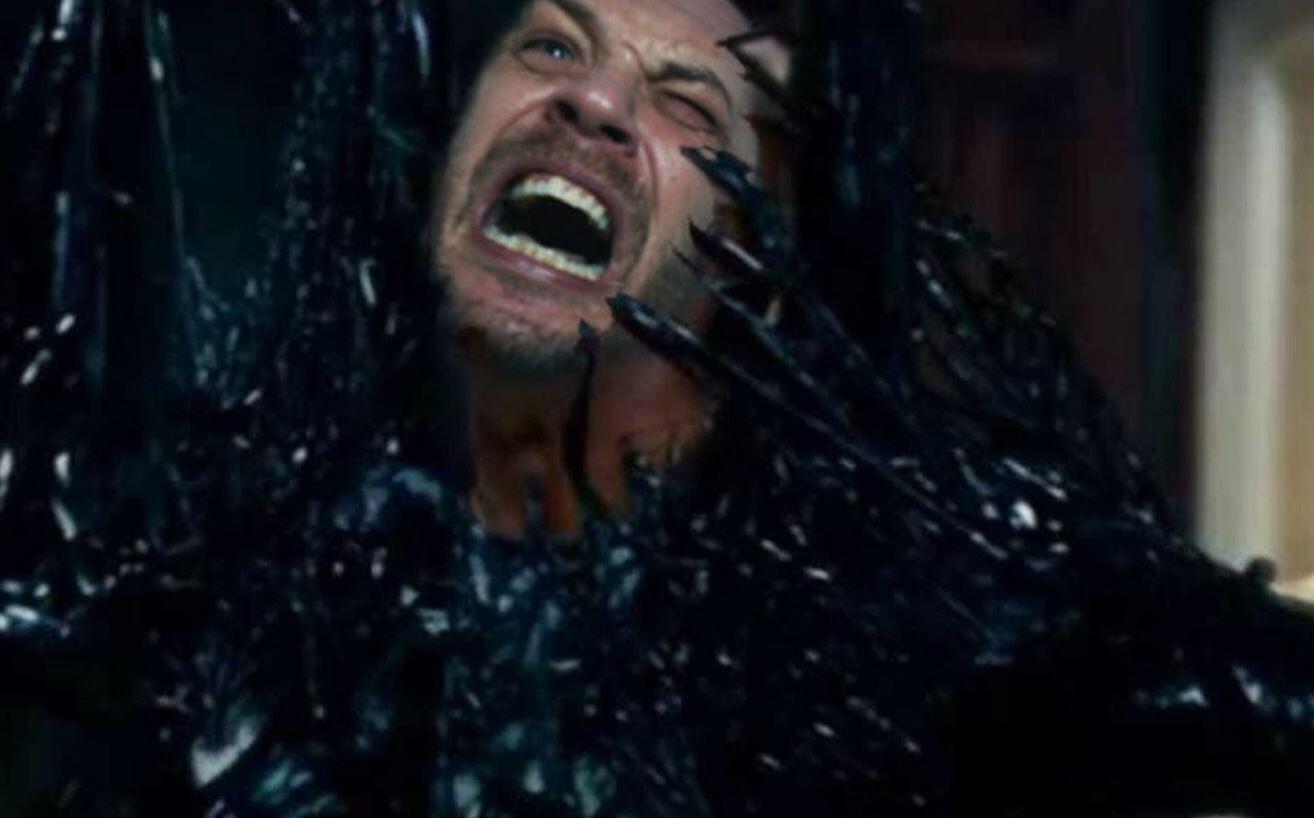 You may have logged on to Twitter recently and saw that Venom was a trending topic, and thought there was a new update on Venom 2. If you happened to dig a little deeper, you saw that it was actually nothing to do with the upcoming movie sequel – despite rumors that a trailer is dropping very soon. It’s actually trending for a much different reason – and has a lot of users freaking out about it.

A new video posted by a Twitter user features something that looks eerily similar to the black symbiote featured in the Venom movie, and the reactions to that video are pretty entertaining.

Anybody know what this is? pic.twitter.com/B2dQLTm4td

That is called pneumanatic singila symbiotic group. Basically you normally see them that size but sometimes they join eachother to make bigger ones. They are very rare to find. They have been known to cover at least 2-3 making them go psycho, hear things, and get controlled.

I clicked to see why Venom was trending. Just when I thought that 2020 couldn’t get any crazier. pic.twitter.com/XMWeTIj8F4

I need an explanation now! Is venom real? pic.twitter.com/Bv3wECCzWJ

We all saw Venom.

Us: “April can’t be any worse

i really thought this was venom 2 news but it’s everyone freaking out over a real symbiote lmao pic.twitter.com/tEprLae67m

That’s my boy Venom looking for a host https://t.co/D0iAHCTWyq

As to what it actually could be, one user responded by saying:

The highly toxic bootlace worm. It can grow up to 55m long

To which someone said:

Do it give superpowers tho?

No word on whether or not the person filming this video bonded with the black substance and became Venom, but once we find out, we’ll be sure to let you know.

Continue Reading
You may also like...
Related Topics:Marvel, Venom, Venom 2