‘Venom 2’ Still On Track For An October Release; Trailer May Debut This Week 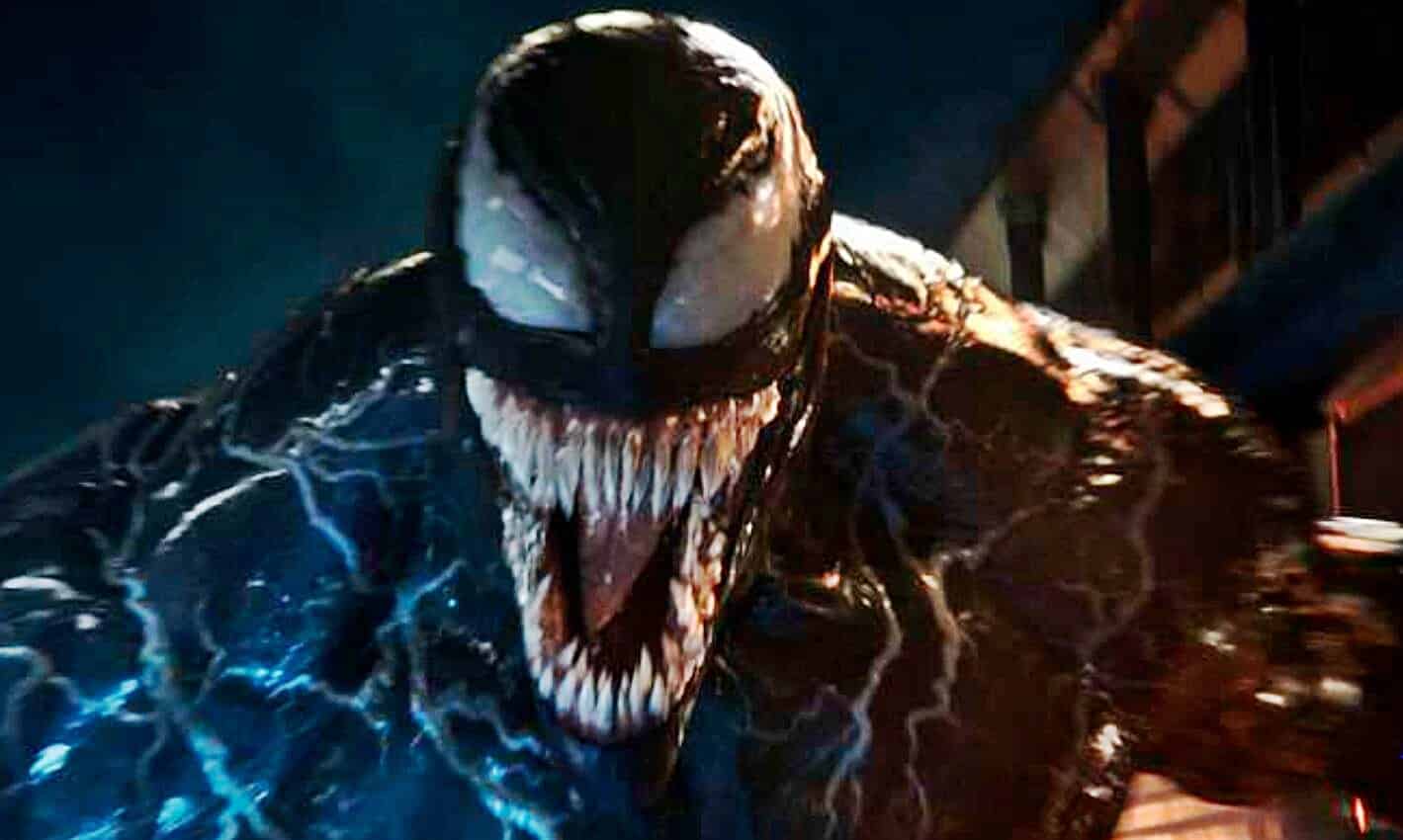 Sony, like many other movie studios, has been hit massively by the Coronavirus. In what was supposed to be a tentpole year for the studio, Sony has had to delay the release of Ghostbusters: Afterlife, Morbius, and Peter Rabbit 2, with all three being pushed to 2021 respectively. With all of these delays, many have wondered whether Venom 2 would be able to hold onto its October release date, as the film is still in its production phase. Thankfully, it looks like the film will be one of the few blockbusters to release on schedule this year.

According to a Deadline report, Venom 2 is still expected to release on October 2nd, 2020, with some rumoring that a trailer could also release this week. Deadline also revealed the Paul W.S. Anderson’s video game adaptation of Monster Hunter is still set for a September 4th debut, while the Kevin Hart drama Fatherhood has moved from January 2021 to October 23, 2020.

With most movie news recently being a downer, the fact that Venom 2 is still set for its release is a huge win for superhero fans. The idea that a trailer could drop relatively soon is also exciting, with the lack of other new trailers giving Venom 2 a major spotlight. I would not be shocked if a new trailer gained major traction on the internet given the current circumstances, which could help make this sequel an even bigger hit than the original.

Even if Venom 2 doesn’t end up finishing production in time, I have a hard time believing that Sony will not utilize that prime October slot. Even though Morbius is currently set for March 2021, Sony could easily switch that finished film with Venom or even move Ghosbusters: Afterlife into that slot. The Coronavirus will continue to shift the movie calendar in surprising ways, so anything is possible.

Are you excited for a Venom 2 trailer? Let us know in the comments!