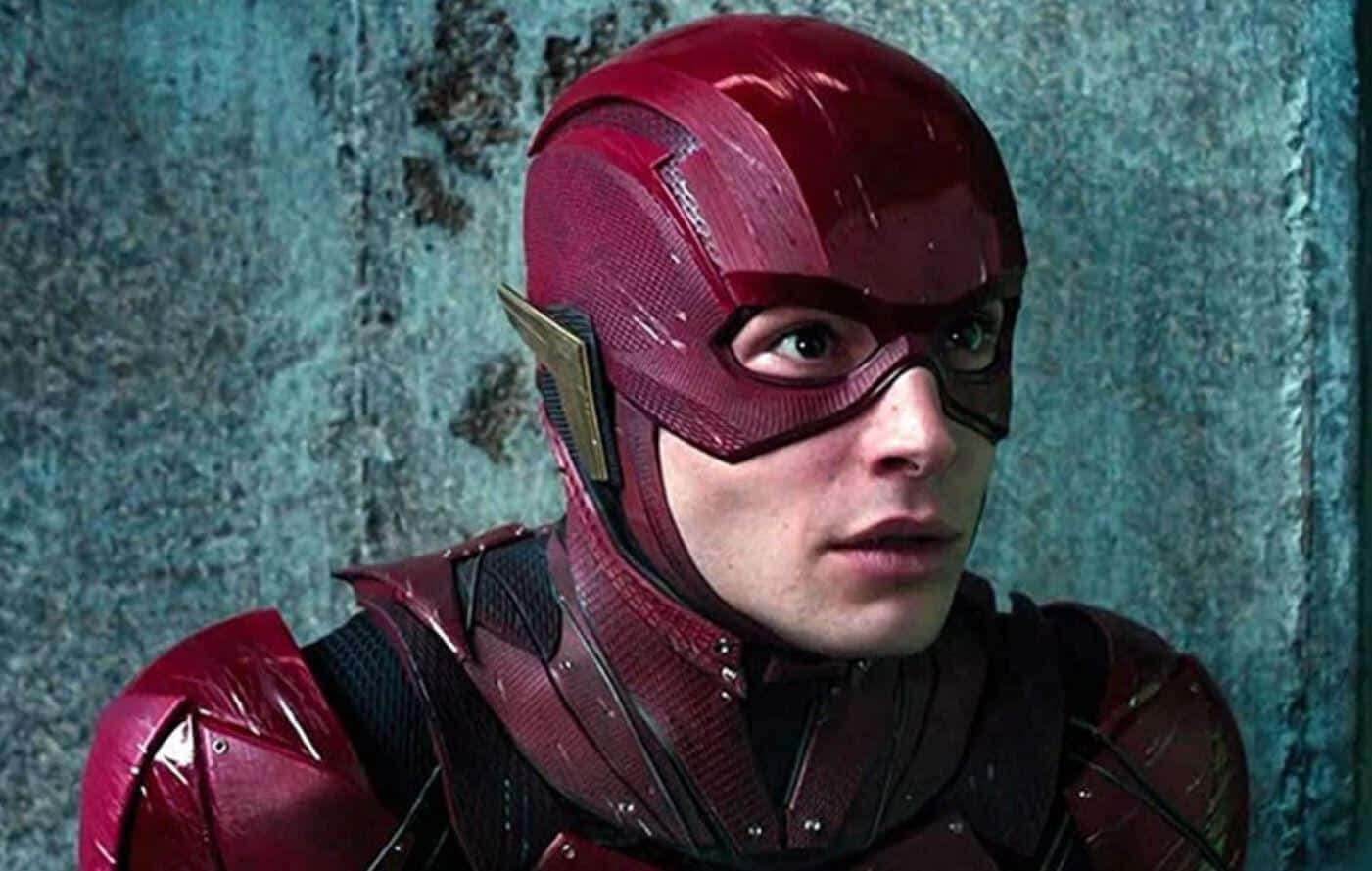 Ezra Miller was recently the #1 trending topic on Twitter because of his cameo appearance as the Justice League version of The Flash on the CW show with Grant Gustin. Now, he appears to be headed that way yet again – but for a different reason. A new video has emerged of the actor choking a fan and dragging her to the ground – but many aren’t sure if it’s real, staged or a video that was meant to be a joke that went a little too far. Whatever it is, it’s certainly a very weird video.

There are some posts in the comments of that video that appear to bring a little more information to the situation – but keep in mind, it’s all unverified at this point:

Here are the details— pic.twitter.com/65K6FAPFd1

Here is more proof this is real pic.twitter.com/EylFH9PNVa

I have no problem with him getting cancelled over this. He’s a good actor, but we can find a new Flash. His character should have been dead in that Harry Potter movie anyway, so that doesn’t have to continue.

I hope he saved his money.

He’s just jokingly choke-slamming her to the ground. As a prank?

We’ll be sure to keep you posted on any developments on this situation as we get them, as a statement from Ezra Miller is likely coming soon.

Continue Reading
You may also like...
Related Topics:Ezra Miller, The Flash

X-Men Animated Series Avatars Arrive On Disney Plus – Is A Revival On The Way?
‘Venom 2’ Trailer Has Apparently Leaked Online Ahead Of Upcoming Release
Advertisement
Advertisement
To Top