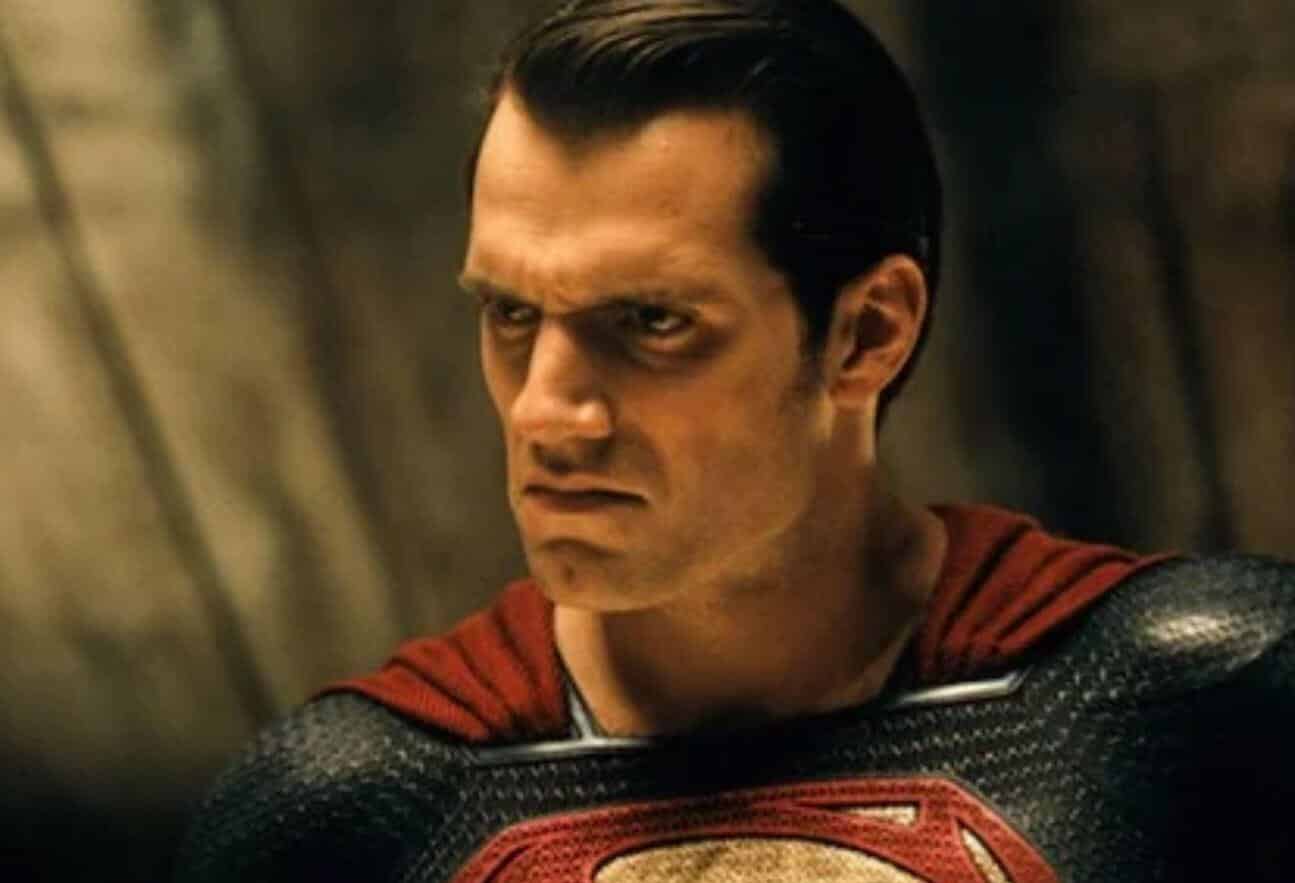 Zack Snyder’s three-film tenure with DC was a noteworthy one, for both good and bad reasons. His first two features Man of Steel and Batman v Superman: Dawn of Justice were sizable hits at the box office, with the latter gaining a significant cult following since its release. None of three Zack Snyder titles scored strong responses from critic though, with his last project Justice League bombing critically and financially. One of the dynamics many fans particularly took issue with was the new approach to Superman, who had a decidedly more brooding personality compared to his usually charming likeness.

During a watch party for Batman v Superman (and reported by ScreenRant), the director explained why Superman was a much darker character in that movie, explaining that the character was being seen through Batman’s jaded perspective. This is reflected in their big dual in the third act of the film, with Superman being shot as imposing and villainous despite trying to appeal towards Batman’s humanity.

Whether its Superman not being his friendly-self or Batman killing people, many moviegoers turned against Snyder’s darker version of the DC universe. Personally, I loved what Snyder was trying to do, flipping the superhero iconography and spirit on its head to portray characters that were deeply-flawed at their core. Similar to his previous project Watchmen, the inclusion of these notable blemishes makes the characters more human and well-rounded, allowing for some interesting character exploration over simplistic thrills.

Zack Snyder’s filmmaking approach certainly isn’t perfect, but when it works, I think he touches on aspects that are seldomly addressed in the superhero genre. I particularly enjoyed Henry Cavill’s performance as Superman in BvS, as he explores the complexities of fighting for a world that doesn’t truly embrace him despite his efforts. Whether you like it or not, at least Zack Snyder tried to do something unique with these iconic characters.

What did you think of the darker approach to Superman in Batman v Superman? Let us know in the comments!