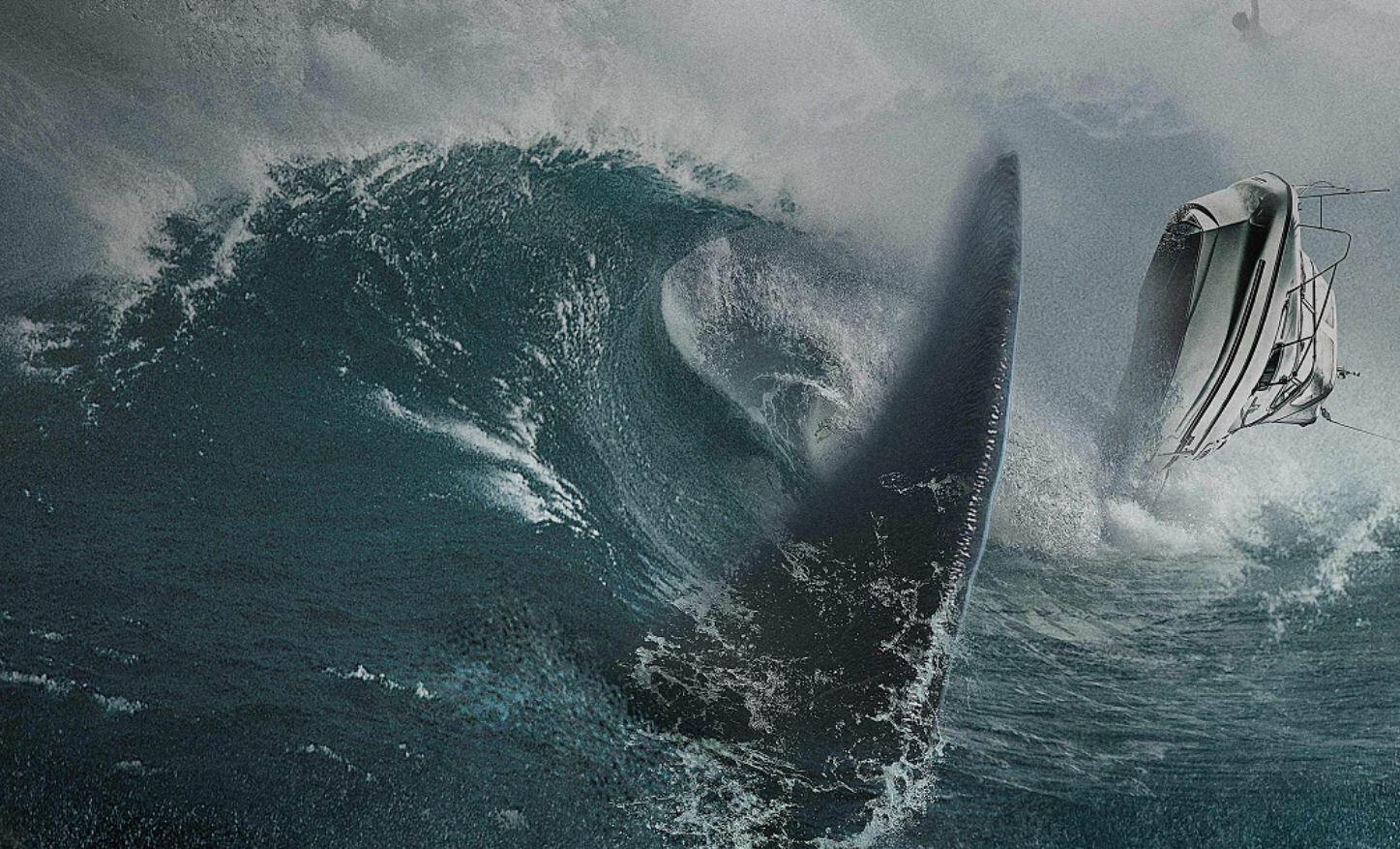 One of the more interesting subgenres to make a comeback across the horror genre has been the shark attack movie. Steven Spielberg’s Jaws from 1975 was the first major killer shark movie, and while its concept is arguably b-movie-ish, the movie was an A-list hit and immediately became one of the biggest movies of all time. Jaws was so successful, in fact, that aside from spawning several sequels – it also inspired a subgenre of similar shark attack movies, along with killer animal copycat films like Orca: The Killer Whale or further yet, Grizzly with a killer bear. The subgenre has gone quiet over recent years, however, with shark movies seemingly only having a place on Syfy. But after the success of films like The Meg, it seems shark films are once again a major hit – and now China is offering their first very own 3D shark movie: Blood Shark 3D (aka Horror Shark 3D).

While details on the upcoming horror film are scarce, the story has to deal with some specific type of shark called – you guessed it – a blood shark. While it’s unclear what that is exactly, it seems to be implied that they’re some kind of mutant breed of shark. And that spells out all kind of potential fun for this upcoming 3D horror movie event. So, personally, I’m excited to see what the cast and crew behind this film have in store for us.

It certainly is a good time to be a killer shark fan, especially when you consider this year marks the 45th anniversary of Steven Spielberg’s Jaws. There couldn’t be a better time for the shark attack subgenre to make a comeback. Hopefully Blood Shark 3D lives up to the expectations.