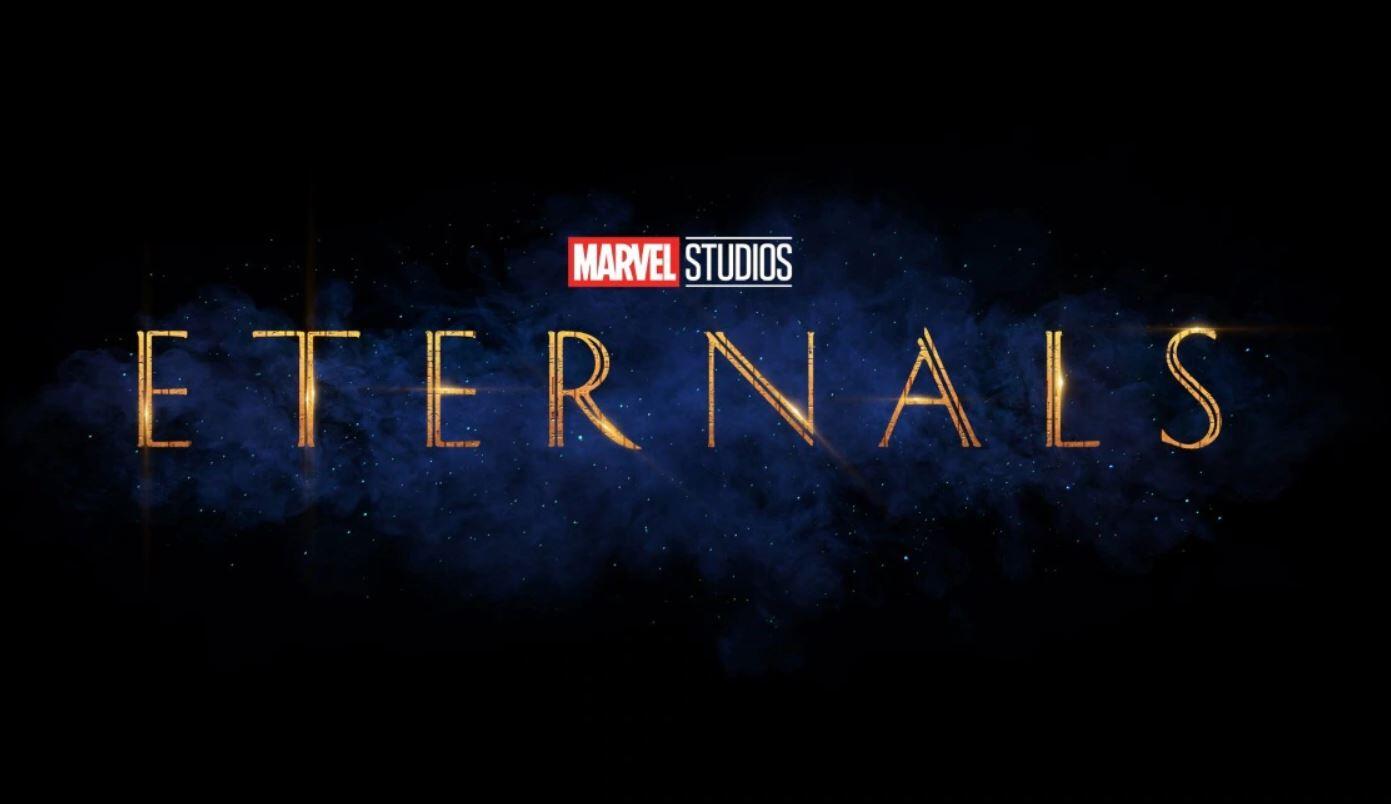 Marvel Studios has recently released an updated schedule for the Marvel Cinematic Universe’s Phase 4 release dates, pushing all their films back one spot due to the COVID-19 pandemic has shut down basically the whole world. As we were supposed to get the solo Black Widow film in May and then the Eternals movie in November, Scarlett Johansson’s prequel has now been moved to November, and the Jack Kirby inspired flick about evolved humans made near immortal will now release in February, 2021. But, even with this delay, leaks are coming out about the movie that has already began its marketing process.

The ‘Secrets of Eternals’ Twitter account got ahold of the upcoming Funko POPS! release for the Eternals and it seems to reveal the villains for the film. While all of the main characters are known, like Sersi and Ikaris, there are two names that have yet to be talked about: Arishem and Kro. Kro is the leader of the Deviants, the yin to the Eternals’ yang, and seems a bit of a no brainer. However, one of Kro’s abilities is shapeshifting, but with the Skrulls’ shapeshifting in Captain Marvel, it will be interesting to see if they include this ability or move away from it.

Arishem is an even more interesting villain. He is the leader of the Celestials, the god-like beings created the entire universe. Also known as Arishem the Judge, this Celestial goes around and determines if a planet and its people are worthy to continue to exist. Think Ronan the Accuser, but on a god level. This could actually be the introduction to the Phase 4 Big Bad for the MCU, as the Celestials dwarf even Thanos in power levels. For perspective, the Celestials can handle the Infinity Stones without taking any damage from their usage.

Now, this tweet isn’t verified by Marvel or Funko, so this may not be real, but if it is, this leads to a very interesting future for the MCU. How do you top the Infinity Saga? Well, how bout with a battle of the Creators of the Universe? The Celestials as the Big Bad could easily create a dynamic that is unparalleled as of yet on the big screen. We’ve seen teases of these beings already, and now they may be coming to life.

Are you ready for the Celestials in the MCU? Let us know in the comments below!