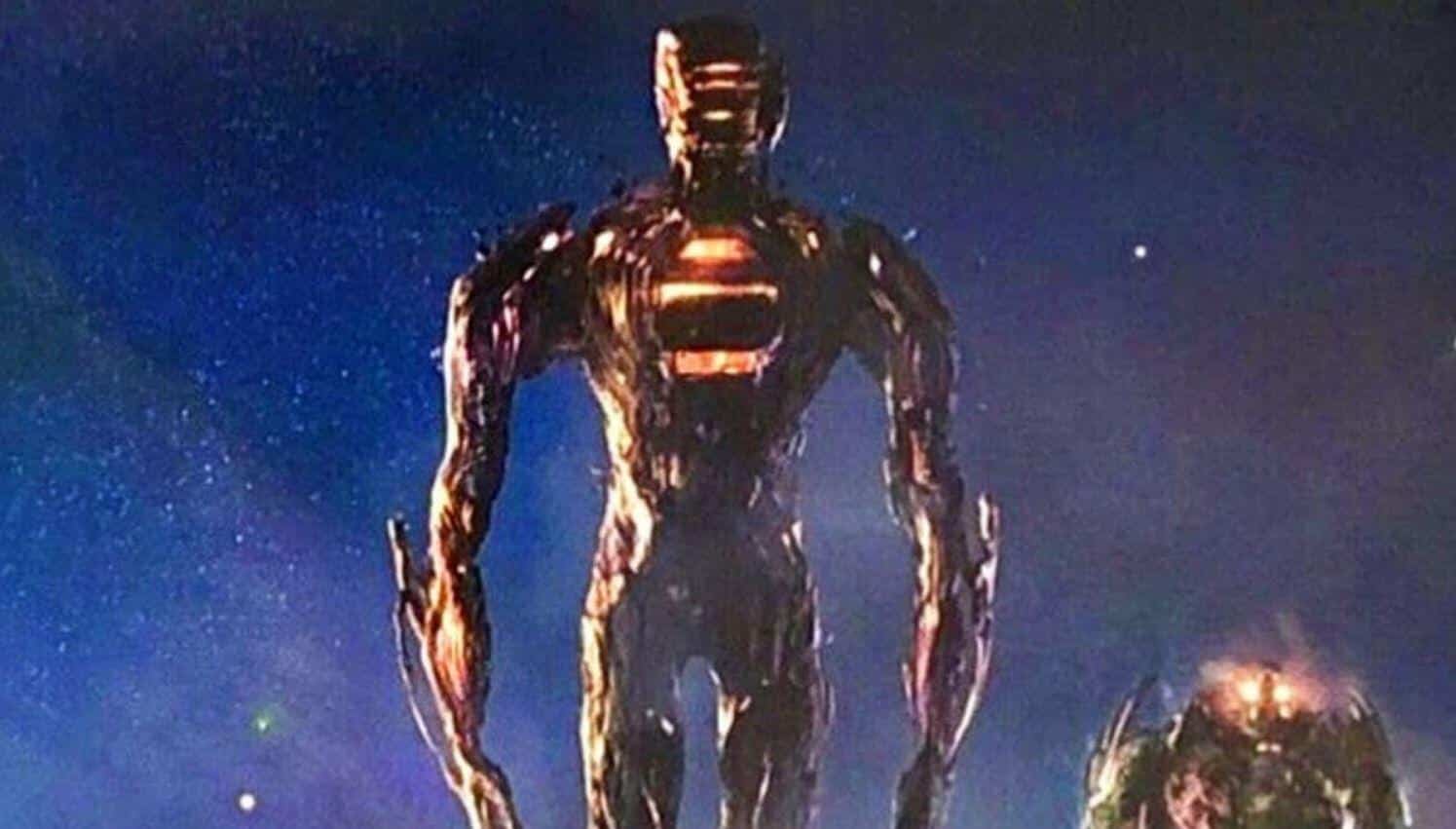 The Eternals is setting up to be a monumental film for the Marvel Cinematic Universe. With an all star cast and a story spanning thousands of years in the MCU, these cosmic beings are set to bring their super powered presence to the world. One of the film’s stars, comedian (and newly jacked) Kamail Nanjiani, believes that this movie may just be the biggest one yet.

Nanjiani spoke with Entertainment Weekly and had nothing but the highest praise for the film.

Kamail also confessed his love for the MCU, and the superhero film genre.

“I love superhero movies, but beyond that, this is exactly the type of movie that I love. If someone would say, ‘All right, what kind of movie do you want to watch? What are the things that’s going to have?’ I would say all these things. And that’s what this movie is. It really spans thousands and thousands of years. And the story is just so big and so epic. And I don’t mean epic in the internet way, I mean epic in the old-school way…It doesn’t look like any of the other Marvel movies. I was on set shooting, and the director showed me just a still of all of us together in the scene. And I was like, ‘I mean, look at all of us together.’ We all look so different. It’s me and a huge buff guy from Korea [Ma Dong-seok] and Salma Hayek and Angelina Jolie and Gemma Chan and Lauren Ridloff. You don’t ever get to see people like this together in the same room, let alone in awesome superhero costumes.”

The Eternals is definitely looking to make a major impact as the immortal heroes are coming out of hiding and joining humanity in the fight against evil.

Continue Reading
You may also like...
Related Topics:Eternals, Marvel, MCU, The Eternals