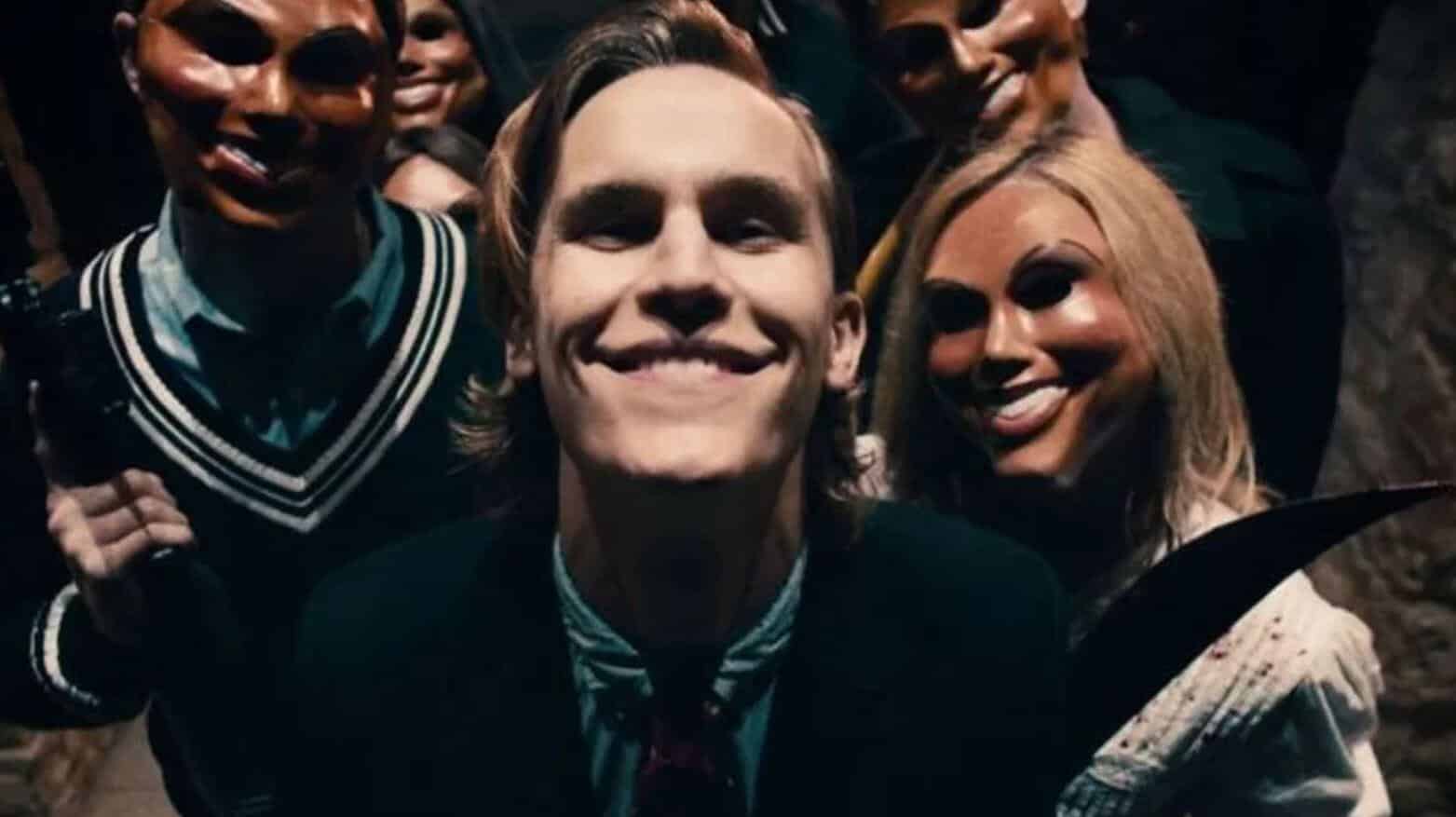 As the Coronavirus pandemic continues to spread, so does the enforcement for people to stay inside in an effort to stop the virus. Because some people are still ignoring the issue and continuing about their days, it’s forced a variety of different law enforcement tactics – and for Crowley, Louisiana, their law enforcement team relied on a very interesting tactic. Apparently they thought it was a good idea to use the siren sound effect used in The Purge to signal curfew hours.

The curfew is intended by the county to keep residents inside from 9:00 PM to 6:00 AM every single day until further notice. In an effort to enforce the rule, people who break curfew are given warnings and eventually fines upon repeated offenses. It’s been a similar case in many areas across the country, but so far only Crowley, Louisiana had the disturbing idea to use siren sound effects from The Purge to order their curfew.

Interestingly, however, the law enforcement team has since stated they had no idea that The Purge is where the siren sound effect originated from. In fact, Crowley police chief Jimmy Broussard even denied knowing that the sound effect came from the hit horror movie franchise. But that hasn’t stopped complaints from coming in against the law enforcement team. At the very least, they’ve declared they’ll no longer be using the haunting sound effect.

Here’s what nearby Acadia Parish Sheriff, K.P. Gibson had to say on behalf of his department, via MovieWeb:

“Last night a ‘Purge Siren’ was utilized by the Crowley Police Department as part of their starting curfew. We have received numerous complaints with the belief that our agency was involved in this process. We were not involved in the use of the ‘Purge Siren’ and will not utilize any type of siren for this purpose. Calls regarding this matter should be directed to the Crowley Police / Chief Broussard and not the Acadia Parish Sheriff’s Office.”

You can see some of the complaints below:

“At first, they were unarmed” https://t.co/jQmlRrvpE9

@MoscoMoon And in Crowley, Louisiana the city police thought it was a good idea to use the Purge siren to signal a curfew. They said they felt using their normal sirens would scare people. pic.twitter.com/agOoA8PfZ4

Luckily as stated above, the Crowley police will be using a different siren sound for future curfew signals.

Continue Reading
You may also like...
Related Topics:Coronavirus, Horror, The Purge