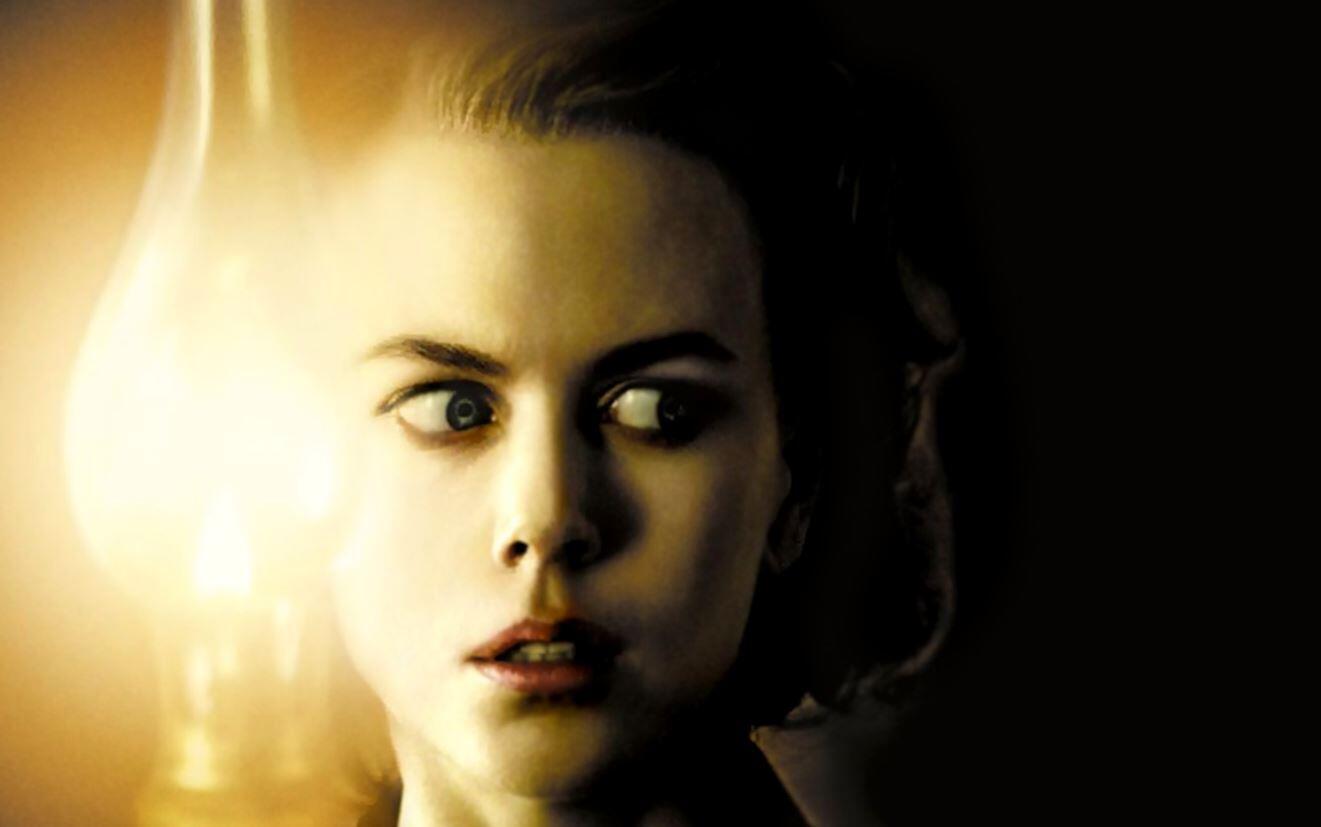 Perhaps the rarest feat at the box office is for a small to mid-budget original project breaking out and finding major success, with known brands typically having the most relevance. That’s where The Others comes in, a Nicole Kidman horror film that followed a mother protecting her family from a rare photosensitivity disease. Scoring impressive critical and financial success (earned over 200 million worldwide at the box office), the 17-million dollar movie was a sizable triumph for all involved. With that kind of success, it’s no surprise that a studio wants to recreate the 2001 film.

According to Deadline, Sentient Entertainment has acquired the rights to remake The Others, winning a competitive bid for the film’s rights. This remake will attempt to modernize the narrative, moving it from its 1945 setting to the current day, while also trying to attract the talents of A-list actors. Here’s  Sentient manager Renee Tab’s take on the news:

“It is almost eerie and uncanny how timely the themes are today: self-isolation, paranoia and fear, and of course the intense desire to protect our children and ourselves from harm.We look forward to unraveling the layers behind lead character Grace, whose pain and demons draw viewers into a truly compassionate journey.”

Remakes often are dreaded by many hardcore fans, but the concept of reinventing the original film has promise. I would rather a filmmaker take a fresh take on a familiar story rather than directly remaking it, as a new take can open up new layers to explore. The Others is certainly a timely film considering the ongoing events of the Coronavirus, with themes of isolation and fear being especially resonant with audiences today. It will be interesting to see what names are attached to the project and when it begins its production phase.

Are you interested in a remake of The Others? Let us know in the comments!

Continue Reading
You may also like...
Related Topics:Horror, Nicole Kidman, remake, The Others