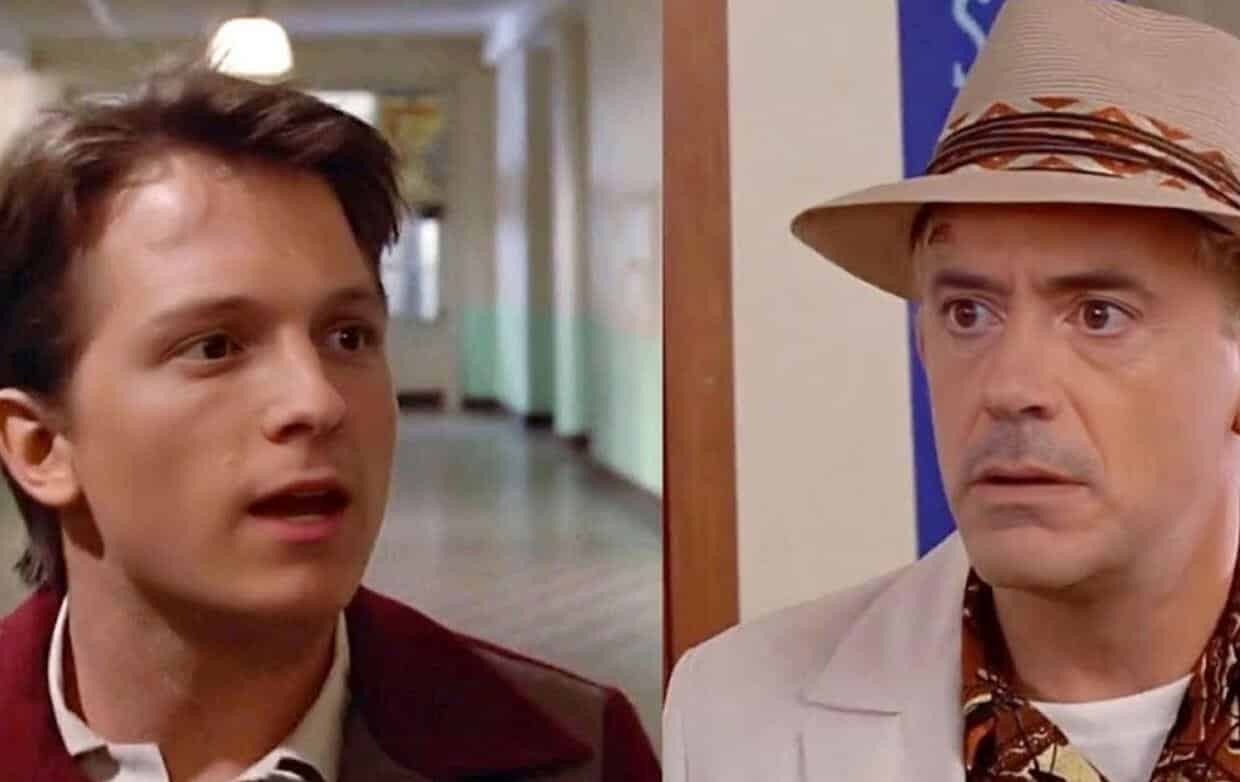 Remakes are a common practice in Hollywood’s current system, with known brands playing significant value in a film’s financial success. With that being said, some classics are deemed to iconic for them to be remade. We’ll never see a remake of the original Star Wars or an old-school epic like Gone in the Wind, but studios are stretching the limits of what properties can be remade. One project that has been constantly rumored as a possible remake is Back to the Future, with several screenwriters and actors having ideas of modernizing the beloved science fiction classic.

One of those talents is Spider-Man star Tom Holland, who continues his ascension as one of Hollywood’s brightest young stars. While promoting his upcoming project Onward, Holland spoke to BBC Radio 1 about conversations that have occurred surrounding him and a possible Back to the Future remake.

Alongside these rumors, fans have recently been speculating a possible remake with their own fan content, including a poster made by ApexForm that features Holland as Martie McFly and Robert Downey Jr. as Doc Brown. Take a look:

The idea of Holland and Downey Jr. sharing the screen again in two iconic roles has a lot of promise, but in reality, I would say a possible remake is a longshot. Director Robert Zemeckis still owns the rights to his project, meaning he can block any potential remake as he’s done in the past. Perhaps there will come a time in which Back to the Future will see the big screen again, but fans are likely going to have to wait a little longer.

Would you want to see a Back to the Future remake? Let us know in the comments!

Continue Reading
You may also like...
Related Topics:Back To The Future, Tom Holland