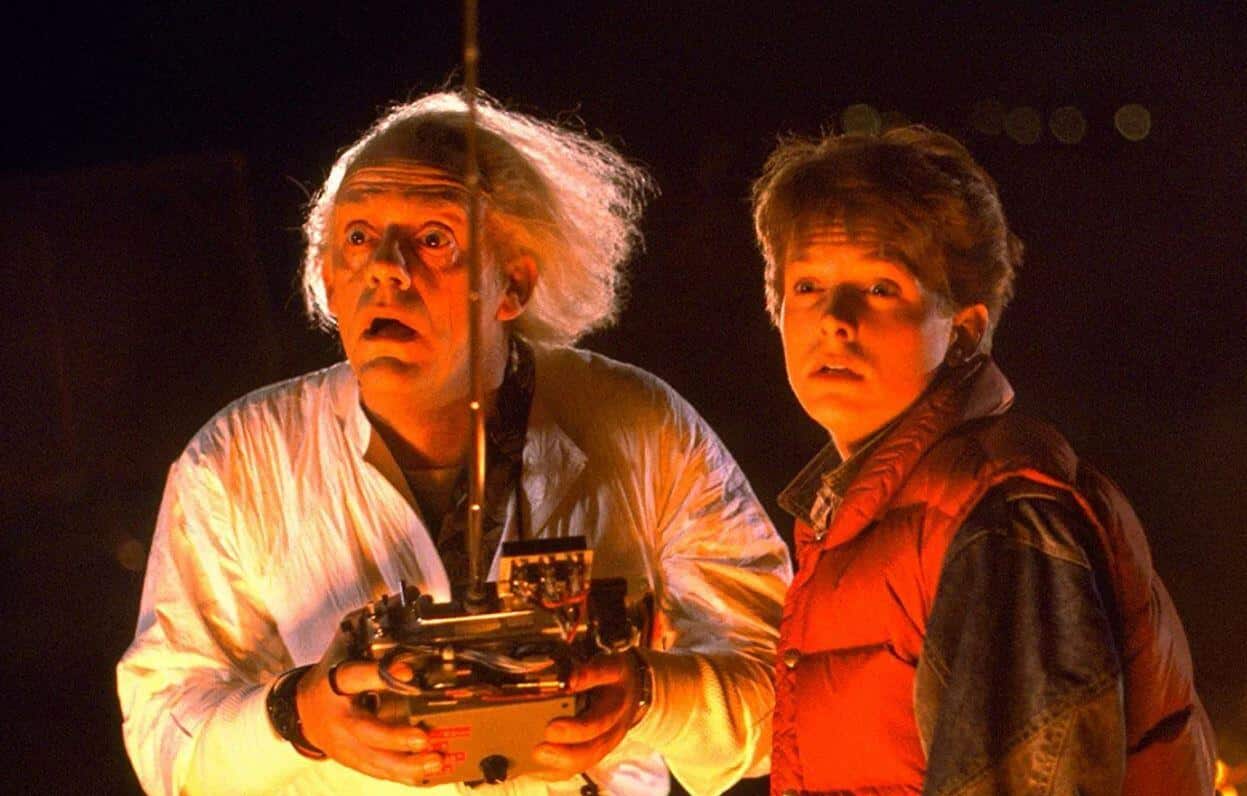 It seems that as we enter 2020, we are knee deep in the Age of Reboots. So many iconic films and TV shows are getting remakes nowadays. Disney is taking their animated classics and making live action versions of them. 90’s TV shows like Full House and Roseanne received reboot style sequels. Musicals like West Side Story and Little Shop of Horrors are getting a fresh go at the theaters. Even on the geeky side of things, we’re getting our fourth iteration of Batman and our third version of Spider-Man. Hollywood just keeps taking whatever worked in the past, polishing it up, and pushing it as new. And, while it works sometimes, other times it misses the mark completely (take the all female Ghostbusters remake, which bombed commercially). But, there is one beloved franchise that is untouchable, and it’s going to stay that way; Back to the Future.

While speaking with BBC News, Co-Creator Bob Gale insisted that there will never be a BttF reboot, even equating it to prostitution.

Gale and co-creator Robert Zemeckis had a clause put into their original contracts that they had final word on any reboot being greenlit. This all comes off the viral DeepFake video with Tom Holland as Marty McFly and Robert Downey Jr. as Doc Brown. And, while they would be the only two people possible of carrying such a remake, I’m happy to hear that this franchise is off limits, and will remain what we all remember it to be. It is a great trilogy of films that stand the test of time, even as we are now 5 years past the ‘future’ part of the series. Now, time to go binge the trilogy for the 100th time.

Do you agree with Gales assessment on reboots? Let us know in the comments below!

Continue Reading
You may also like...
Related Topics:Back To The Future