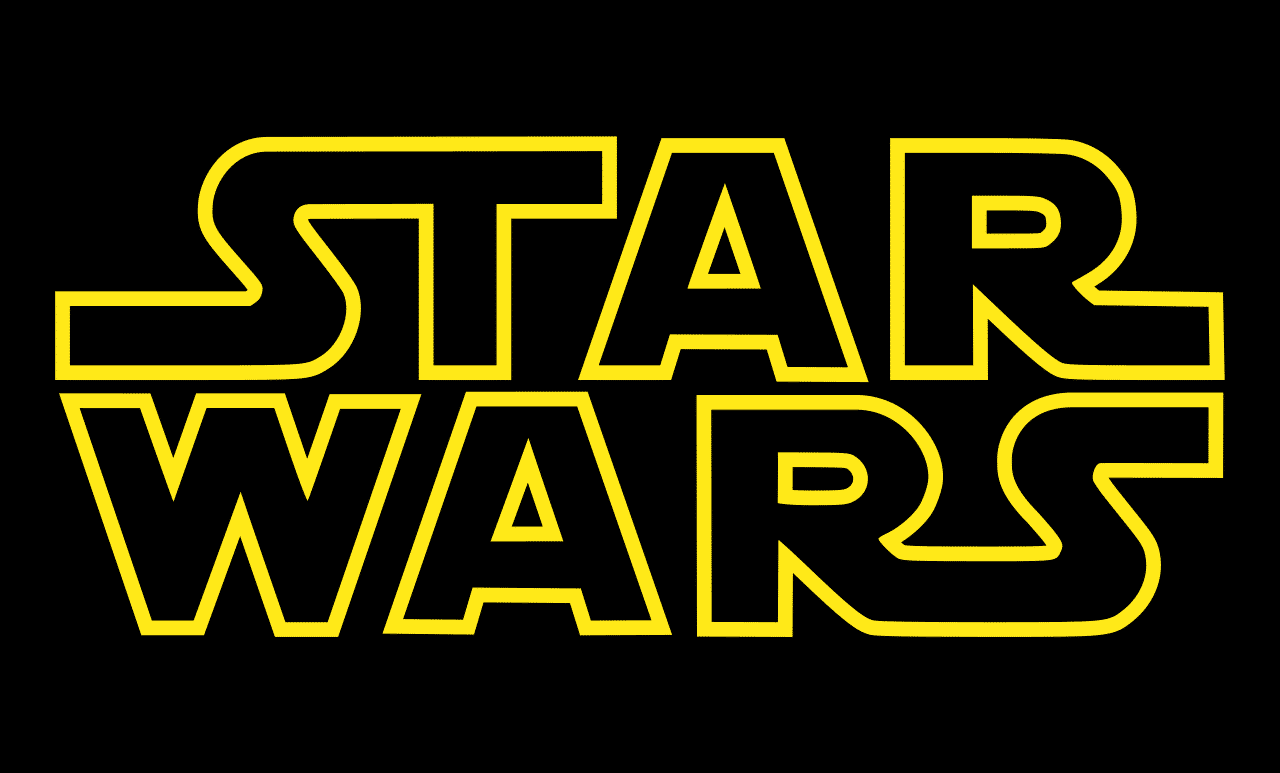 After the controversial ending of Rise of Skywalker, many have wondered what the future of Star Wars will be. While critics and fans alike were satisfied by The Mandalorian on the small screen (future projects like Obi-Wan and a Rogue One spin-off series also have promise), the brand’s big-screen future in a mysterious state. Rumors circulated that Disney was targeting Oscar winner Taika Waititi to helm a Star Wars project, but that discussion never materialized into anything official. Thankfully, that murky state appears to be fading away (or so it seems), with the announcement that J.D. Dillard will be directing a new Star Wars project.

According to The Hollywood Reporter, Dillard, who directed the Sundance hit Sleight in 2017, will work with writer Matt Owens of Luke Cage fame to adapt a new Star Wars project. Story details are currently unknown, but the website also highlighted that Disney could be releasing this film either on the big screen or on Disney+.

While I am sure fans are hoping this project ends up the big screen, it would be an interesting development for Disney to make this a streaming release. The Mandalorian showed that sometimes smaller-budgeted projects can capture the scale of their big-screen counterparts while also offering more satisfying story development. This is only a rumor, however, as Disney still has a tentative date for a new Star Wars film on December 16th, 2022, with no project currently filling that slot.

As far as the film itself goes, I am curious to see what J.D. Dillard and Owens bring to the table. While I was lukewarm on Sleight when it was first released, it did bring a fresh, character-driven angle to the superhero genre while showing Dillard’s craftiness as a director. I hope this duo can deliver a great Star Wars film after the disappointing Rise of Skywalker.

Are you interested in a new Star Wars film? Let us know in the comments!